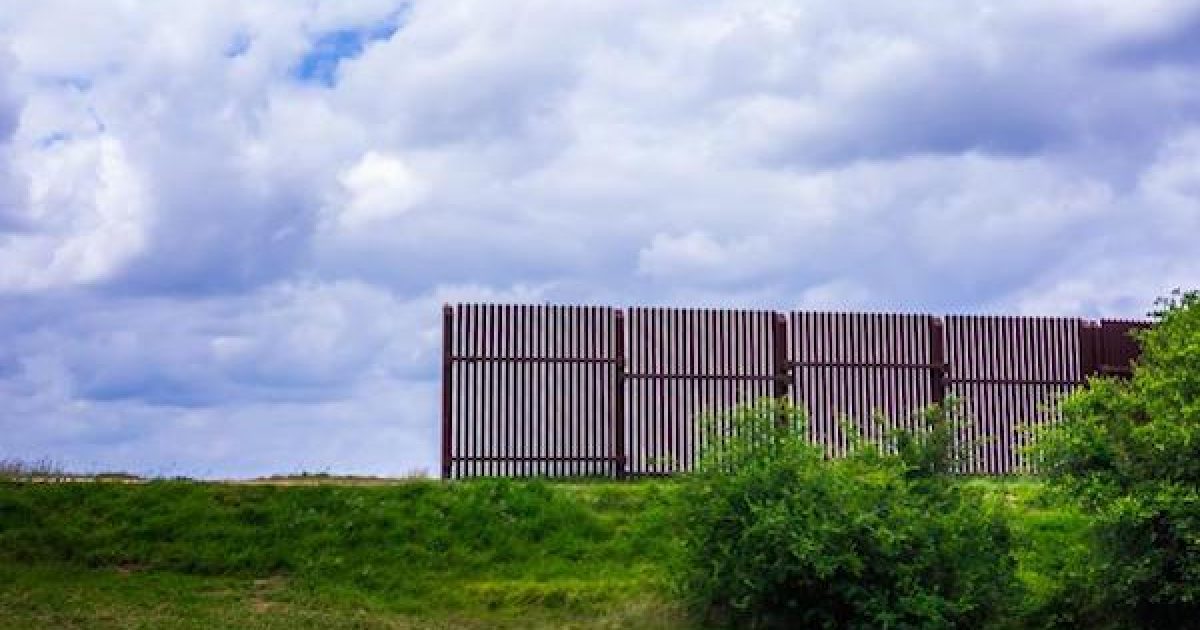 When President Donald Trump said at his Texas campaign rally that he had already started building new sections of his border wall, the media quickly jumped up to call him a liar. But don’t believe the media. The truth is that Trump’s claim is correct.

At his rally in El Paso, Trump told his followers, “We’ve actually started a big, big portion of the wall today at a very important location, and it’s going to go up pretty quickly over the next nine months.”

Trump delivered a similar line on Tuesday saying, “We just started a big, big section [of the wall] on the Rio Grande.”

Immediately the media began calling Trump a liar. CNN had an entire panel calling Trump’s claim untrue. So did a left-winger at Forbes, as did Vox, and many others

But one reporter actually did some checking instead of just reflexively calling Trump a liar.

Writer Eddie Scarry of the Washington Examiner actually did a little calling around to offices down on the border, and he found that there actually is some new border barrier construction going on down there.

I checked in with agents at the Rio Grande Valley border sector to see if they knew what new “wall” Trump was talking about. They sent me information on construction for new border barrier announced last year. The project funds six miles-worth of concrete and steel barrier of the sort that agents told me in January is immensely successful in deterring illegal border crossings.

The wall will be supplemented by “detection technology, lighting, video surveillance, and an all-weather patrol road parallel” to the barrier, according to a release sent out by the CBP in November.

And the $145 million for it didn’t come from some long-ago-passed funding bill passed under former President Barack Obama. It was included in U.S. Customs and Border Protection’s budget for fiscal year 2018. Unlike other parts of new barrier construction and reparation, Trump can actually take credit for this one!

So, Trump was not lying despite the media’s claims.