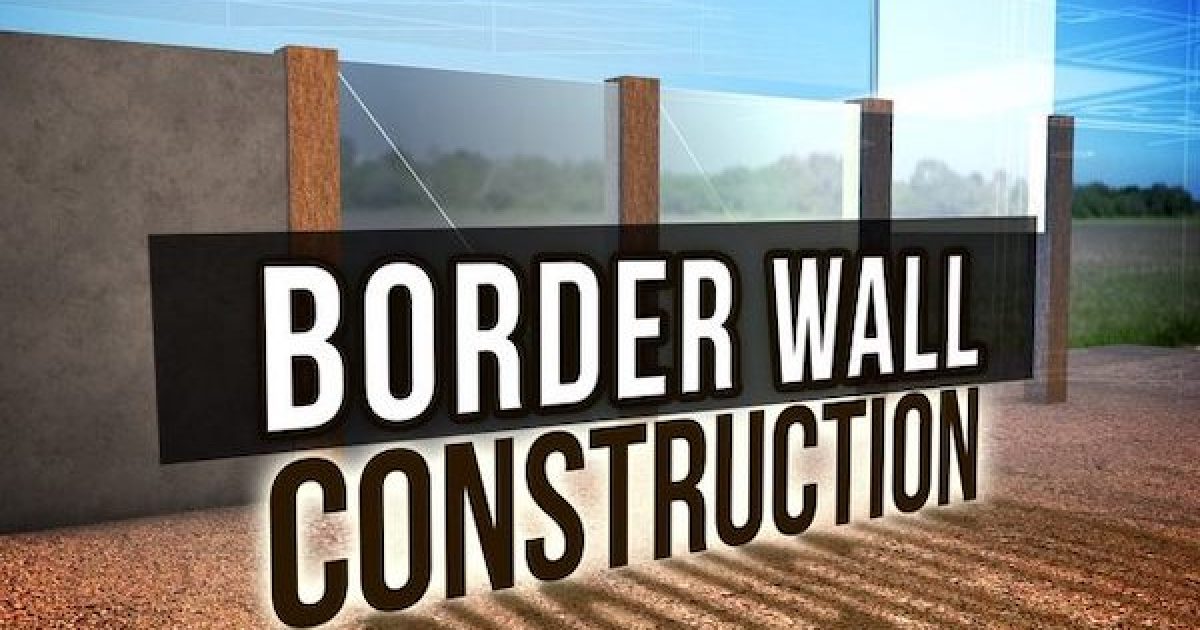 As President Donald Trump has warned, the cost of illegal immigrants on the U.S. is severe and presents a clear and present danger to our country. Now, a new report finds that illegal aliens cost us all $113 billion a year. But making the Democrats’ obstruction of a border barrier even more absurd is that best case estimates show that if a wall/fence stops 3-4% of illegal traffic into the U.S., the wall will pay for itself. The worst-case estimate is that if it stops12-14% of illegal aliens the border barrier will pay for itself.

In a recent editorial, FAIR noted that the cost is a public safety threat:

A continually growing population of illegal aliens, along with the federal government’s ineffective efforts to secure our borders, present significant national security and public safety threats to the United States. They also have a severely negative impact on the nation’s taxpayers at the local, state, and national levels. Illegal immigration costs Americans billions of dollars each year. Illegal aliens are net consumers of taxpayer-funded services and the limited taxes paid by some segments of the illegal alien population are, in no way, significant enough to offset the growing financial burdens imposed on U.S. taxpayers by massive numbers of uninvited guests. This study examines the fiscal impact of illegal aliens as reflected in both federal and state budgets.

At the federal, state, and local levels, taxpayers shell out approximately $134.9 billion to cover the costs incurred by the presence of more than 12.5 million illegal aliens, and about 4.2 million citizen children of illegal aliens. That amounts to a tax burden of approximately $8,075 per illegal alien family member and a total of $115,894,597,664. The total cost of illegal immigration to U.S. taxpayers is both staggering and crippling. In 2013, FAIR estimated the total cost to be approximately $113 billion. So, in under four years, the cost has risen nearly $3 billion. This is a disturbing and unsustainable trend. 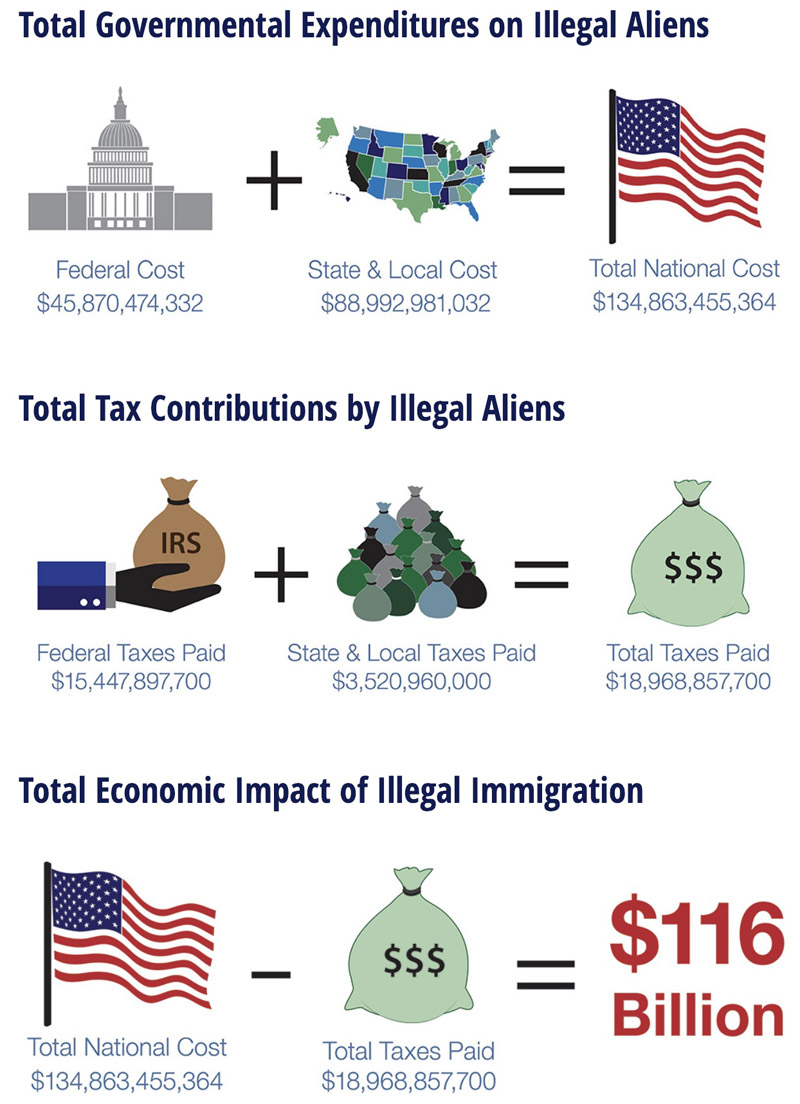 Not that the barrier will reduce the $115 billion above, but it will go a long way in preventing the next $115 billion. In fact, a recent report by the Center for Immigration Studies explains that if a wall prevents 3-4% of illegal border crossings, the wall will pay for itself.

Even the 12-14% seems reasonable when one considers since the fencing in Yuma, Arizona was built, there has been a better than a 90 percent drop in illegal traffic.

Folks, the U.S. Customs and Border Protection (CBP) tell us that the only way to have real border security is to have a wall at some parts of our southern border, along with more manpower and technology.

Note the liberals claim that Trump wants a wall along all 2,000 miles of our border with Mexico that is a lie, the number is closer to 700 miles. When the MSM tells you that there are 700 miles of fence already on the border, it’s more spin than truth

According to the DHS along with the 36.3 miles of double-fencing built as part of the secure fence act but stopped by Obama, DHS has constructed 300 miles of vehicle fencing that will stop a car but not a person, and 353 miles of primary pedestrian fence. Trump’s barrier will be built only where the people on the ground believe it necessary and will replace the existing fencing where it has fallen into disrepair or where the current barriers are needed but inadequate. 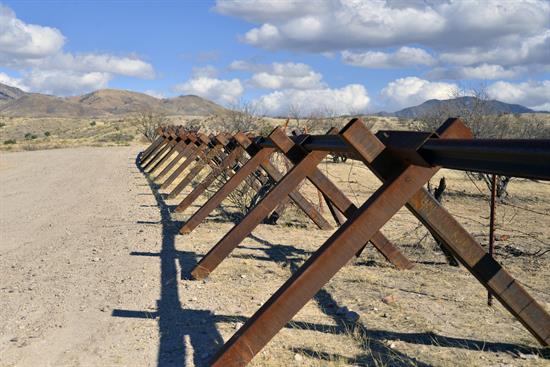 Not only will the fence pay for itself, but it will prevent crimes. Fewer illegal border crossings will lead to fewer crimes committed by those illegals. In Texas, which is about 9% of the country there have been at least 1,600 homicides committed by Illegal aliens and 4,800 rapes. Even if the wall only prevented 50% of those crimes is 800 saved lives, and 2,400 prevented sexual assaults in one state something to strive for?

What about murders by illegal aliens in other states?  What is the minimum number of ‘acceptable” murders?  How many prevented deaths make a border wall more important to Democrats than their hatred of President Trump?