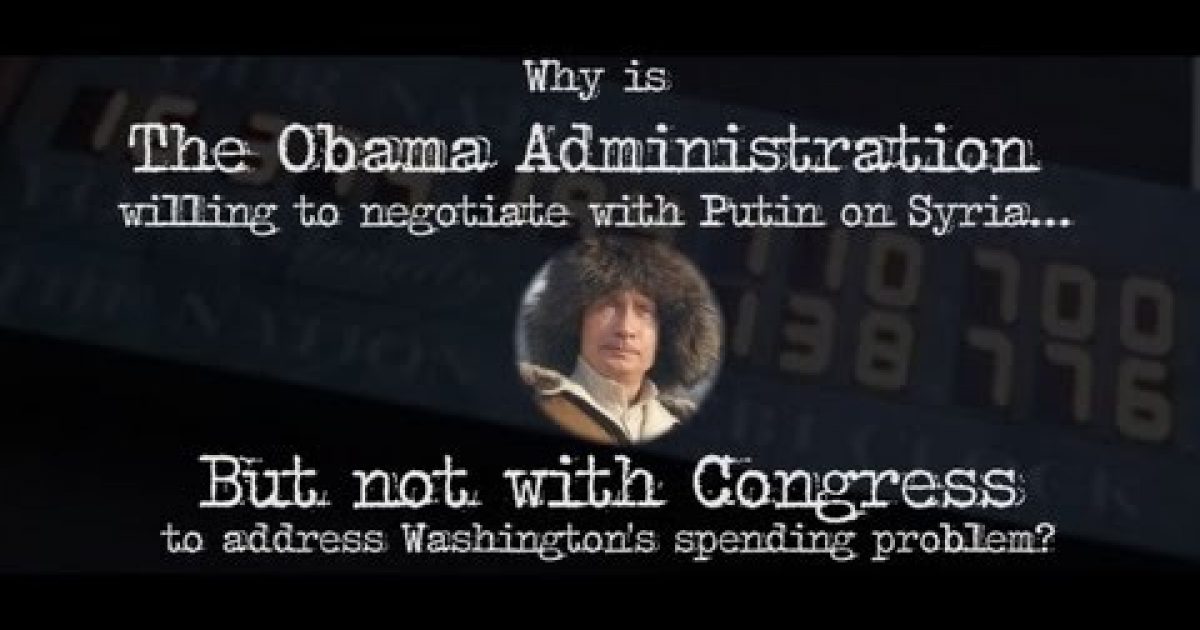 Last Week we published an article..Obama: Will Negotiate With Putin, Assad and Even Iran– But NOT With Congress he was being hypocritical when he said

he will negotiate with Vladimir Putin, the Syrian government , Iran and has even offered to talk to the Taliban..but he won’t talk to the Congressional GOP.

New Million-Dollar Purchase by BLM Co-Founder May Explain Where All that Money is Going
April 11th, 2021 Conservative Firing Line