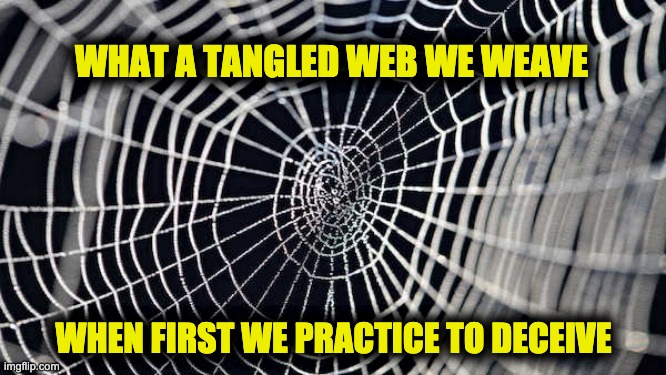 Lutsenko, the Ukrainian prosecutor, told George Kent, who worked at the U.S. embassy, that Blue Star Holdings (who also worked for Burisma, the energy firm where Hunter Biden was a board member had pitched him access” to “high levels” of the Clinton campaign.

Kent wrote an email that said in part:

“Blue Star CEO [Karen] Tramantano’s pitch was that she could gain him access to high levels of the Clinton campaign (GPK note: she was Podesta’s deputy as deputy COS the last year of Bill Clinton’s tenure), and that was appealing—to meet the possible next Presidential Chief of Staff,” Kent wrote.

“But I pointed out that wasn’t too likely 6 weeks before the election, and that the embassies could arrange meetings at DOJ and State, and the Ukr embassy on the Hill,” he continued. “As for the Hill, not many members would be around 6 weeks before an election when Congress would be in recess, and the attention of the chattering think tank class would be on UNGA. Not the best timing, apart from DOJ and State.”

Things get even more complicated when you know the players:

Although he had no prosecutorial experience, Yuriy Lutsenko was appointed on 12 May 2016 to replace the man that then-VP Biden demanded fired. Coincidentally (if one believes in coincidences), two and a half weeks later, on 29 May 2016, Ukrainians from Lutsenko’s organization “leaked” information about Paul Manafort, which Nellie Ohr emailed to her husband from a news article, and which the U.S. media busied themselves turning into an anti-Trump theme along with everything else they wrote. According to Politico, Hillary Clinton was behind the release of Manafort information.

The Politico report identified  Ukrainian-American political operative Alexandra Chalupa, who was consulting for the Democratic National Committee, as the contact to the Ukrainian officials. This is when the Ukrainian government was controlled by Moscow.  Ukrainian government personnel “tried to help Hillary Clinton and undermine Trump by publicly questioning his fitness for office” and  “disseminated documents implicating a top Trump aide in corruption and suggested they were investigating the matter, only to back away after the election.” They also helped with the traditional Clinton opposition slanders by aiding friends of Hillary to research damaging information on Trump and his advisers.

Just like Lutsenko’s appointment as a prosecutor, Hunter Biden had inexplicably received a position on the board of directors at Burisma, despite having precisely zero relevant experience in the field of natural gas whatsoever, leading to an unspoken belief that his gas gig was all just a ruse to keep a line open between Kiev and the VP’s office in the West Wing. It was interesting that while he was on the board, Burisma hired Blue Star.

Blue Star Strategies is a Washington, D.C.-based public relations firm with many Democratic Party connections founded by members of the Bubba Clinton administration. The firm was employed by Burisma to help fight allegations of public corruption and to announce that Hunter Biden was on its board. Now it is under investigation:

Sources told Politico that the DOJ is looking into Blue Star Strategies, a Washington, D.C. lobbying firm founded by former Clinton administration members that accepted Burisma as a client while Hunter Biden was sitting on the company’s board. This investigation reportedly involves the Delaware U.S. Attorney’s Office, which is also investigating Hunter Biden for possible tax violations, and the DOJ’s National Security Division. Two of Politico’s sources said that the investigation into Blue Star Strategies has involved some grand jury activity, but the sources did not specify what that meant.

George Kent, of whom I’ve been told is not related to Clark Kent, worked for U.S. Ambassador to Ukraine Marie Yovanovitch. Yovanovitch was a star witness in the first of President Trump’s bogus impeachments. Yovanovitch was accused by a Ukrainian prosecutor of preventing criminal evidence from being given to then AG Barr and was exposed as lying under oath during her testimony to Adam Schiff’s double Secret hearings in the congressional basement.

Kent was also a witness in Adam Schiff’s first impeach-a-thon. Not discussed during his testimony was his anti-Trump work in Ukraine.

According to emails discovered by the State Department, Marie Yovanovitch and George Kent (one of her top deputies) knew about the social media monitoring.

Little by little, the tangled web is being discovered, but it won’t be prosecuted or covered by the MSM with Joe Biden in the Oval Office.