‘War on Women’ The GOP Fights Back (Video) 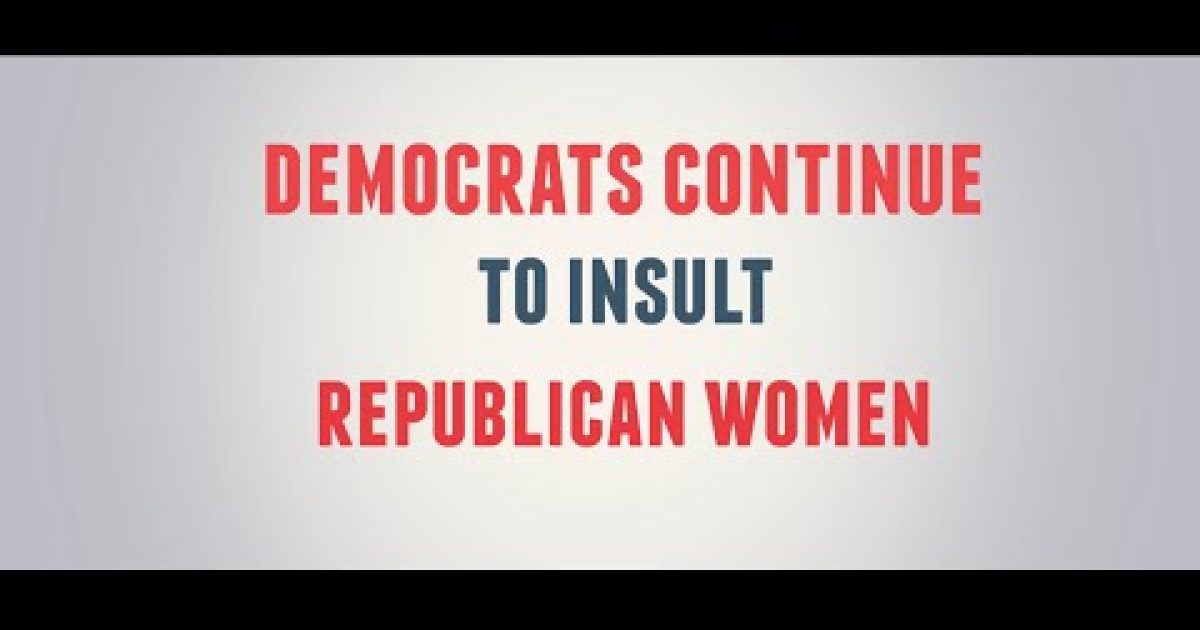 A big part or the Democratic Party’s closing argument is that the GOP hates women. Even worse even the GOP women like Joni Ernst hates women.  To fight back against this ridiculous charge the RNC released the web video below which presents some of the misogynistic statements made this campaign season by Democratic Party candidates, such as the SC Democrat who called his opponent, Governor Nikki Haley a whore, or the NY Congressional Candidate who said his Republican opponent Elise Stefanik wasn’t qualified for office because she never did manual labor, and others.