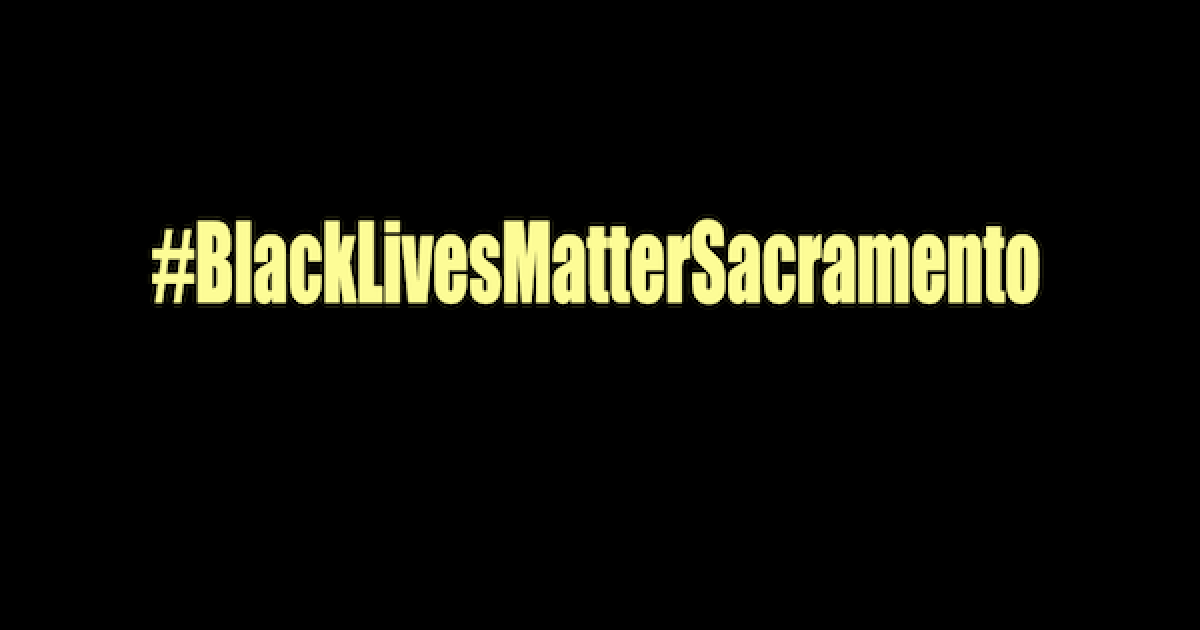 The thugs of Black Lives Matter crashed the wedding of a Sacramento, California, African-American policeman and paraded about calling him a murderer in front of his friends and family.

The police officer Terrence Mercadal, whose wedding was destroyed by the protesters has been named by BLM as being involved in the shooting of Stephon Clark, but the Sacramento Police Department has not named him.

Clark, 22, died on March 18 after being shot by a police officer who responded to a call about someone breaking into cars. Police arrived at the scene and said they believed Clark was the suspect.

Clark ran when a police helicopter responded, then failed to obey officers’ orders. Police officers said they thought Clark was holding a gun when he moved toward them, but he was found holding only a cellphone.

The Black Lives Matter group insisted that they were right to attack the officer in his private life.

“I think they need to be approached in spaces where they’re a little more vulnerable,” Sacramento BLM founder Tanya Faison told CBS Sacramento.

According to the video released by Black Lives Matter, the officer was gathered in a room with his groomsmen Saturday when protesters barged in.

“I just wonder if you started planning your wedding before you killed Stephon Clark or after? How have you been sleeping since March 18?” said one protester in the video.

BLM says they helped plan the confrontation ever since they found the officer’s wedding website online, with information about the venue, a vineyard about an hour outside of Sacramento.

“We’re not violent, we’re not gonna give to them what they brought to our community, we’re not gonna hurt anyone but we are gonna make them uncomfortable, and they should because someone is dead,” said Faison.

When asked if this approach was going too far? She replied, “no because he’s gonna remember this day for the rest of his life.”

And what about the Bride’s Day? We know she wasn’t involved. We don’t even know yet if this particular officer was involved, or if he was involved if it was a justified shooting.

“As a black man in the community, I’m concerned whenever there’s injustice on any black person, certainly there’s a right to protest but I think there are limits when to protest in a public place and the right of privacy for your wedding,” said community member Michael Keeley.

“No I don’t think it’s appropriate, that’s why I say there’s a time and place for everything,” said Susiann Donaldson.

Sacramento Police Officers Association President Timothy Davis issued a statement Monday night imploring the community to “give our officers the ability to safely raise their families alongside you,” CBS reported.

“Our police officers are members of this community,” the statement read, in part. “They raise their families here. The send their children to schools here. They live their lives as a part of this community. Transparency comes with responsibility. Officers deserve to be free from harassment by individuals seeking their own forms of justice. True accountability can only come from our impartial judicial system and from our elected government.”

The shooting is under investigation.

Yes, the BLM people did “go too far.” But liberals always think their evil ends justify any and all means.

Most of this post was first seen at  Eagle Rising