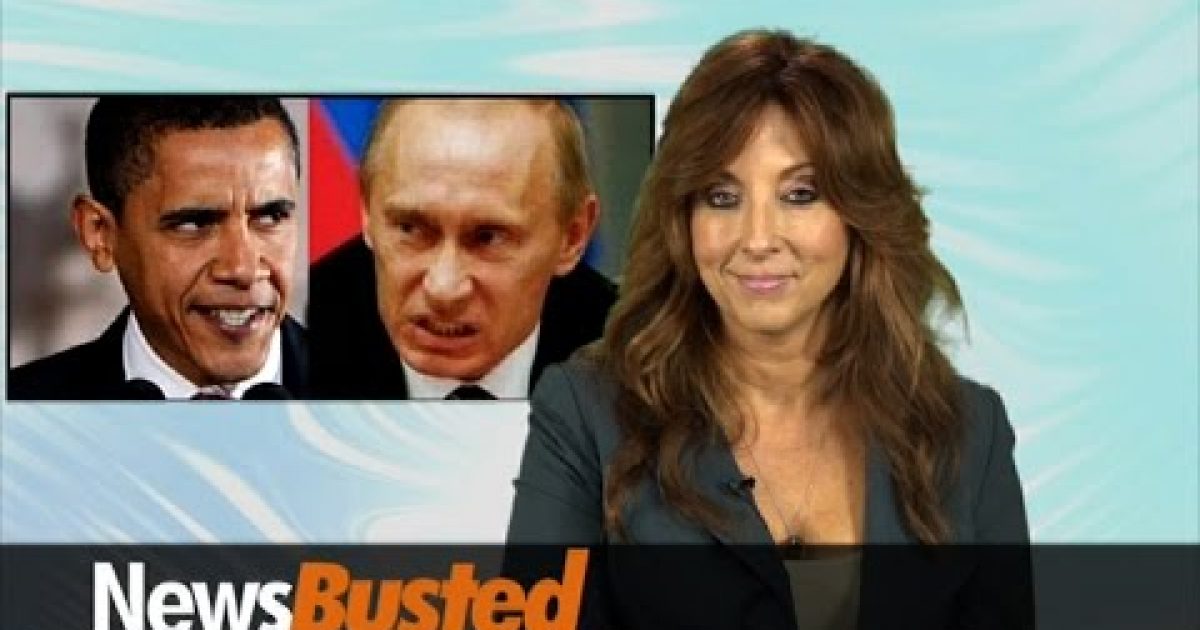 When it comes to writing books Fox News’ Bill O’Reilly has a magic touch.  His “killing” series which began with “Killing Lincoln” has generated one best seller after another and he’s just signed a TV deal for his latest book about the attempted assassination of Ronald Reagan, “Killing Reagan.”

In an exclusive report from Newsbusted Anchor Jodie Miller (see video below) we learn that O’Reilly has also signed a deal to produce his next book, which will be all about the presidency of Barack Obama. It’s called, “Killing America.”

Other items included in Newsbusted the weekly faux news feature from Newsbusters.org (embedded below) include; Education Secretary Arne Duncan’s resignation; Obama and Putin’s relationship gets worse;  O’Malley’s failing campaign; and much, much, more.

Please make sure you watch the video below because something bad always happens to the people who don’t. Last week MSNBC’s Ayman Mohyeldin forgot to press play and he got nailed on air for giving a false report.  So if you don’t want to be proven to be a liar in front of the 15 people who regularly watch MSNBC, you better press play.