Bill Maher To Media Matters ‘Shut The F**k Up’ 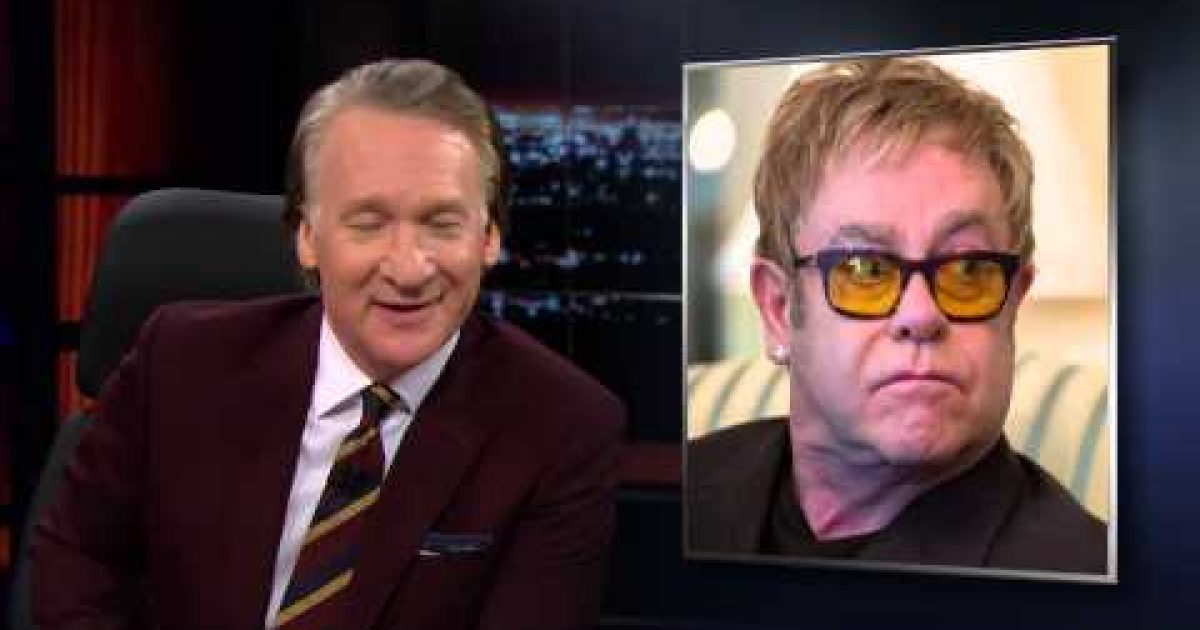 Maher made politically correct liberals the subject of his show-ending new rule on Friday, mocking how worked up everyone got about comments from Dolce and Gabbana about “synthetic” babies. Maher said he’s getting tired of the liberal outrage machine and asked, “What is the point of attacking people who are 95 percent on your side?” Maher said just like conservatives, liberals have crazies of their own they need to rein in. He brought up the controversy over the Economist cover on Latinos and how Media Matters covered it. The liberal media watchdog called it “a tired trope often used to confine the Hispanic community to oversimplified representation in the media.” Maher told Media Matters to “shut the f**k up.”

He remarked, “How deeply stupid has the far-left become,” and said liberals just need to stop freaking out about every single little thing that doesn’t 100 percent conform to their worldview.”

If You Are In The Market For A Good .44 Magnum…Then Check These Babies Out
Great American Outdoors
Unvaccinated Students Corralled into Separate Pen at LA High School
Flag And Cross