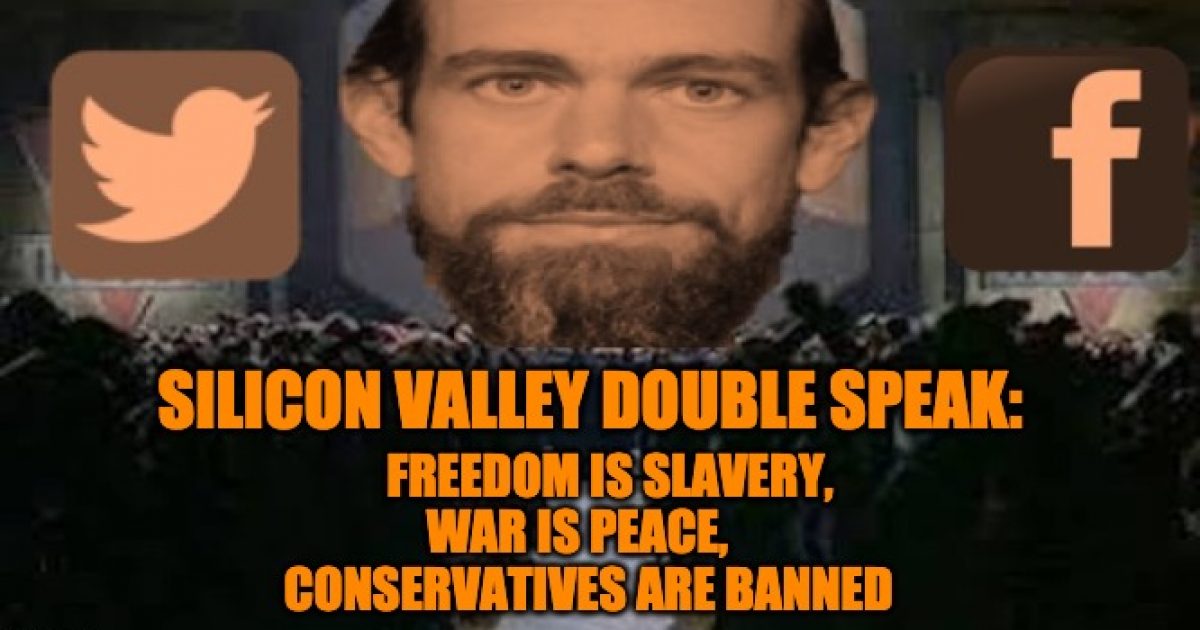 On Wednesday, the White House launched a new website where victims of big tech censorship can tell their stories.

“SOCIAL MEDIA PLATFORMS should advance FREEDOM OF SPEECH. Yet too many Americans have seen their accounts suspended, banned, or fraudulently reported for unclear “violations” of user policies,” the site, which can be seen here states:

“No matter your views, if you suspect political bias caused such an action to be taken against you, share your story with President Trump.”

From there, users can tell the president what censorship they have experienced and can leave email addresses and phone numbers where they can be reached.  Additionally, users can post up to two photos showing what has been done to them. 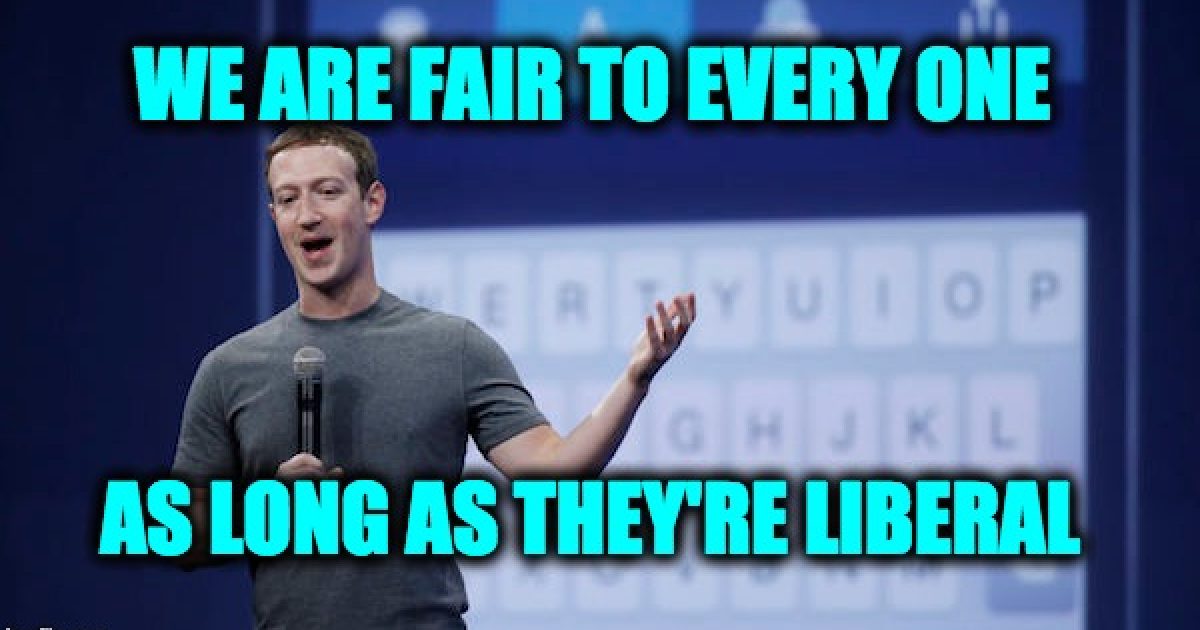 I am told that two months ago, president Trump accused Twitter and other social networks such as Facebook of seeking to stifle conservative views. I would have read the story back then but was in Facebook Jail at the time.

I am continuing to monitor the censorship of AMERICAN CITIZENS on social media platforms. This is the United States of America — and we have what’s known as FREEDOM OF SPEECH! We are monitoring and watching, closely!!

He also addressed the banning of conservatives and libertarians from multiple sites:

The president floated regulating social media sites last year, suggesting that Google and Twitter present mostly negative news about him when Americans type “Trump News” into their browsers. The online giants have disputed the president’s assertions, and the administration appeared to abandon the idea of regulation. But researchers at Northwestern University investigated from which news sites did Google promote the most news stories and found a clear pro-liberal bias.

We have documented numerous examples of censorship by Facebook and Twitter, two sites that are now part of what this writer calls the “Silicon Valley Axis of Evil” working to silence conservative voices online.

This is, by no means, a new problem.  American Israeli Adina Kutnicki and Joe Newby addressed this in our 2016 book, “Banned: How Facebook Enables Militant Islamic Jihad.”  In that book, we exposed the company’s double standards and warned the situation would only get worse if nothing were done.

Congressional Republicans have held hearings on the issue, and legislators in some states have introduced the Stop Social Media Censorship Act, a measure that would give private users the right to sue in the event of political or religious censorship.

But nothing concrete has been accomplished, and it seems that big tech is continuing the push to enact Orwellian censorship against those whose political views fall to the right of center.

The White House move is a good one, as it gives users the ability to let the president know just how bad the problem really is.

If you are one of the many users who have been wrongly censored, banned, defamed or have lost pages and/or accounts for questionable reasons, you need to go here, right now, and fill out this form.

This is YOUR chance to let President Trump know just how bad things really are on social media.