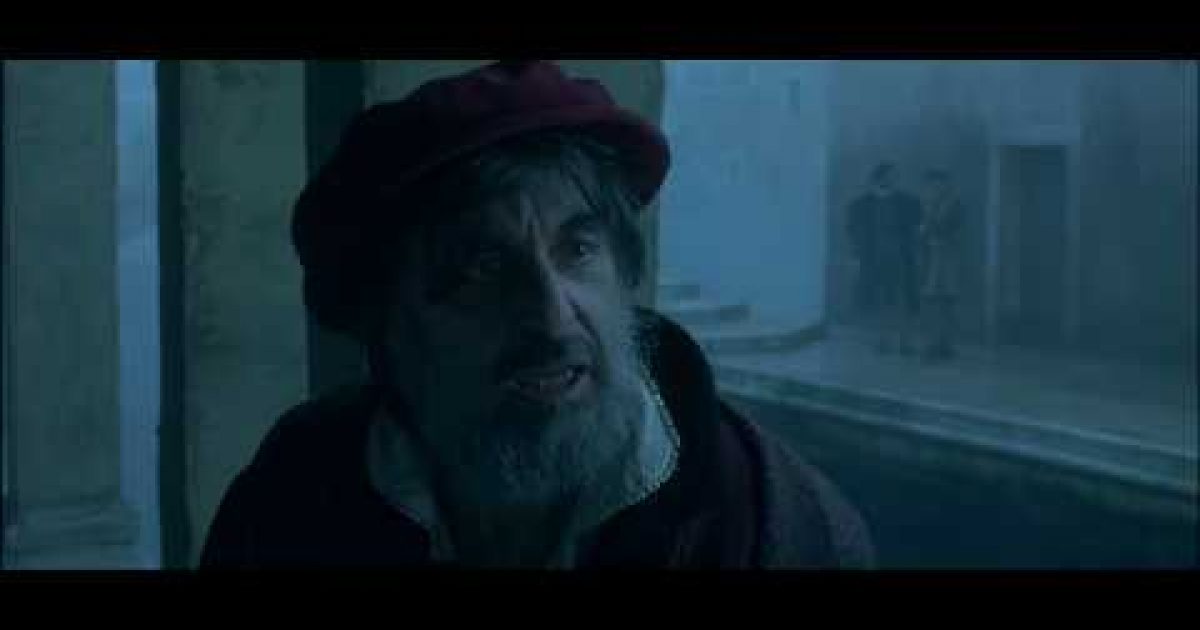 Speaking at a conference celebrating the 40th anniversary of the Legal Services Corporation, Vice President Biden spoke of his son’s experience serving in Iraq hearing from other soldiers in need of legal help back home,  “…people would come to him and talk about what was happening to them at home in terms of foreclosures, in terms of bad loans that were being…I mean these Shylocks who took advantage of, um, these women and men while overseas”

To quote another of Biden’s famous gaffes, his use of the term Shylocks is a “big fuc**ng deal,” especially to those in the Jewish community.

The term Shylock comes from Shakespeare’s ‘The Merchant of Venice. Shylock was a evil Jewish money lender who is defeated at the end of the play, and forced to convert to Christianity. The name Shylock came to represent the negative stereotype of Jewish people held throughout the world that Jews are heartless, demanding bankers.

Even ADL National Director Abraham Foxman who usually places his support of progressive politics before the organization he serves chastised the Vice President for using the offensive term:
take our poll - story continues below

Shylock represents the medieval stereotype about Jews and remains an offensive characterization to this day. The Vice President should have been more careful.

When someone as friendly to the Jewish community and open and tolerant an individual as is Vice President Joe Biden, uses the term ‘Shylocked’ to describe unscrupulous moneylenders dealing with service men and women, we see once again how deeply embedded this stereotype about Jews is in society,” Foxman said in a statement.

So far the Vice President hasn’t responded to the criticism.

For those who are not familiar with the “Merchant of Venice,” the video below is a scene from Al Pachino’s portrayal of Shylock.