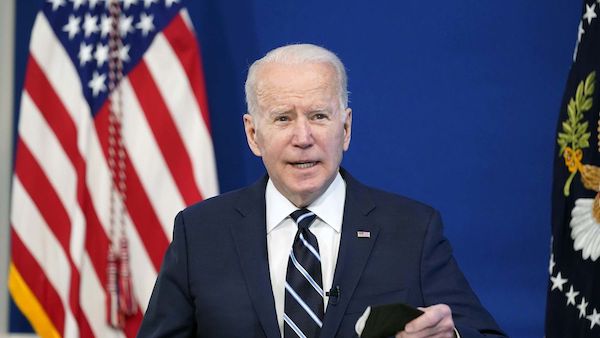 Joe Biden gets in deeper almost daily with a new Rasmussen survey that finds “66% of Likely U.S. Voters believe America is now more divided than it was before the 2020 election.” 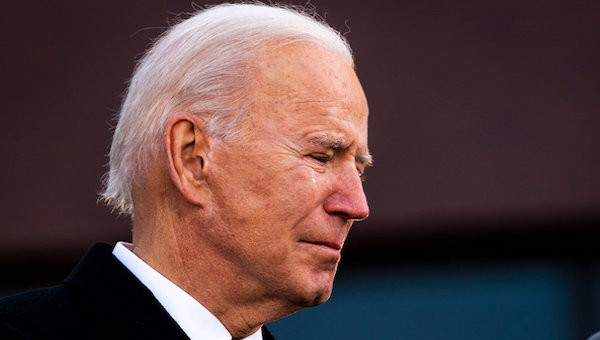 According to a new Rasmussen survey, Joe Biden is still in hot water, which shows the country has become more divided since he took office.

According to Rasmussen, survey respondents say this division began when Biden was elected, and the majority in both major political parties and a majority of Independents concur. According to Rasmussen, “79% of Republicans and 60% of both Democrats and voters unaffiliated with either major party – believe America is now more divided than before Biden’s election.”

However, 59 percent of Democrats think Biden is “doing an excellent or good job of uniting the country, an opinion shared by just 13% of Republicans and 25% of unaffiliated voters.”

The veteran polling firm said Tuesday, “Majorities of both Republicans (79%) and unaffiliated voters (52%) rate Biden as doing a poor job of uniting America, as do 19% of Democrats.”

According to Rasmussen’s Daily Presidential Tracking poll, “41% of Likely U.S. Voters approve of President Biden’s job performance. Fifty-eight percent (58%) disapprove.” This includes the paltry 22 percent who say they “strongly approve” the Delaware Democrat’s job performance, while 47 percent “strongly disapprove,” a more than 2-to-1 margin. Biden winds up with a Presidential Approval Index rating of -25.

The news is even direr for Biden, as only 31 percent of survey respondents believe the country is “in the right direction,” while 63 percent of likely voters believe the U.S. is on the wrong track. One year ago, 39 percent thought we were on the right course, and 55 percent said the country was heading in the wrong direction. It’s a switch of eight points, and with the midterm elections on the horizon, that probably is not where Biden or his fellow Democrats want to be.

Fox News reports Biden’s senior advisor, Cedrick Richmond, is leaving his post to work for the Democratic National Committee in May. There is a report Richmond was critical of Rep. Alexandria Occasion-Cortez (D-NY) and her “Squad” cohorts, describing them as “f—ing idiots.” This is further evidence of cracks in the party six months before the midterms when some forecasters predict a political bloodbath for Democrats.