Biden Says Americans Should Limit Thanksgiving Gatherings In Their Own Homes, Wear Masks 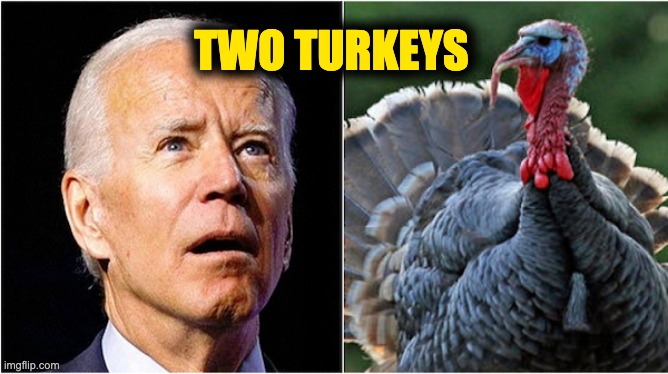 Joe Biden recommends that Americans limit their Thanksgiving gatherings to within five and ten people and adhere to current protocols such as social distancing and mask-wearing in their own homes.

Biden, the media-declared president-elect, made his advisement citing “health experts” during a press conference Monday.

“Let me tell you what health experts have said to me,” the former vice president said.

“They strongly urge that, if, in fact, we’re going to have Thanksgiving with anyone, that we limit it to … five people, maximum 10 people, socially distanced, wearing masks, and people who have quarantined,” he added.