Paris Climate Accord –We’re Back Under the Thumb of Radical Environmentalists. Thanks, Joe. 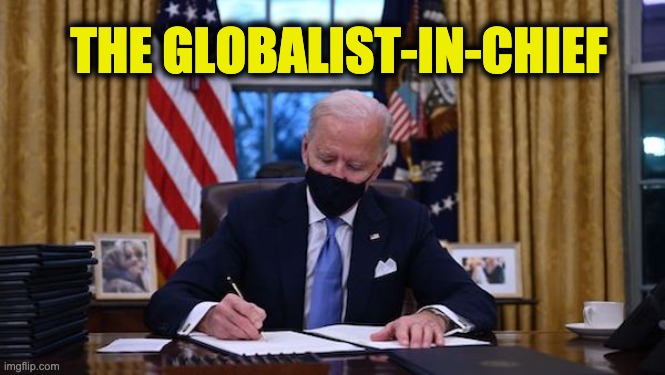 Joe Biden put us back in the Paris Climate Accord. While you may think that’s a brilliant idea, let’s just take a gander at what happened to France when they failed to “live up” to the edicts of the agreement. A French court found France “guilty” of failing in its commitment to reduce greenhouse gases. 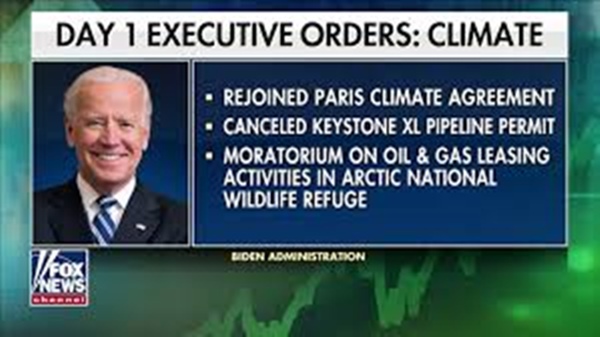 President Trump was right – being in the Paris Climate Accord was not in America’s best interests. Especially since the US is listed among countries with the cleanest air in the world, according to the W.H.O… That’s after all the G7 countries whined about Trump removing us from the accords in 2017.

In its 2018 report on air pollution, the W.H.O. ranked the United States among the countries with the cleanest air in the world, significantly cleaner than the air in Germany, Italy, Switzerland, the UK, Japan, Austria, and France. 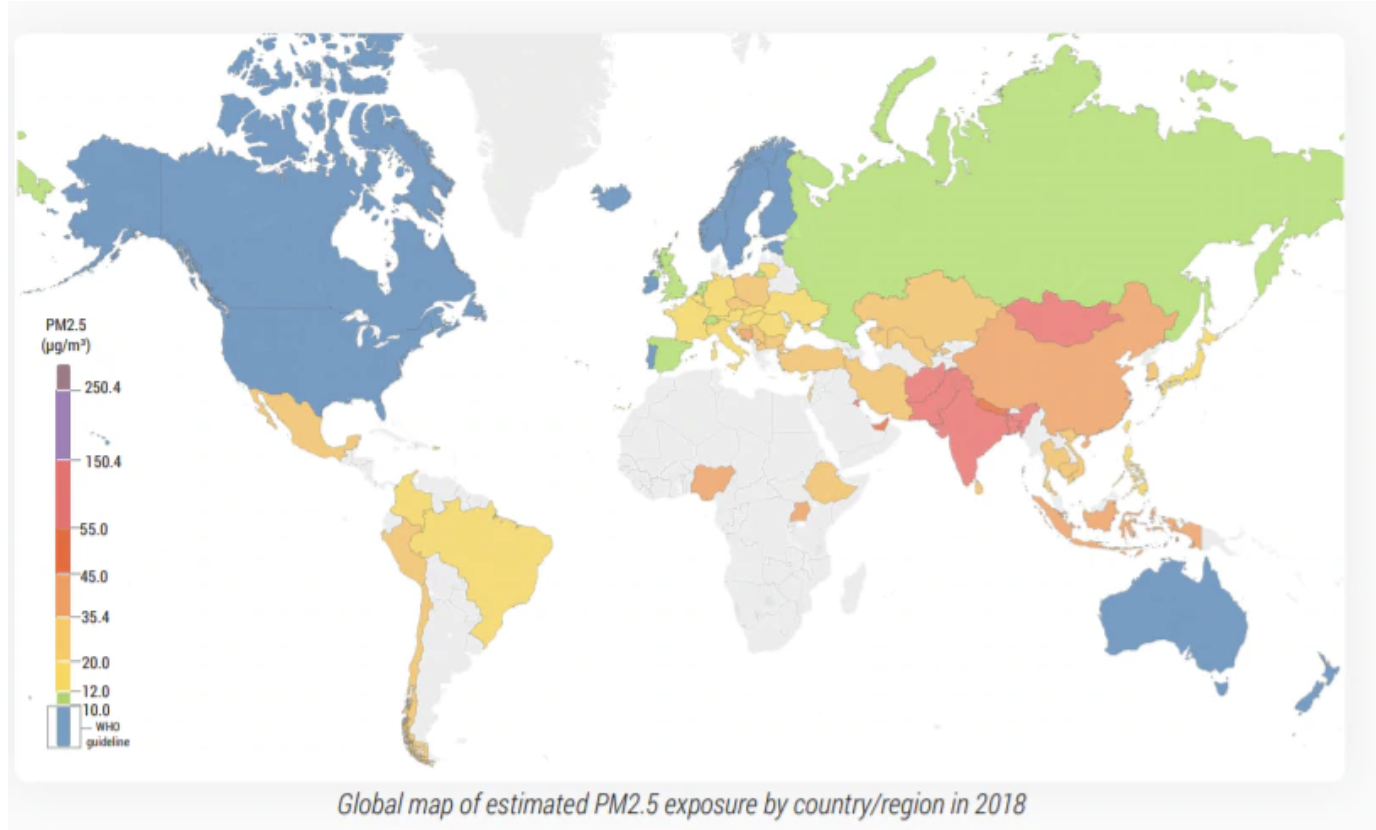 After a complaint was filed by four environmental NGOs in March 2019 with the support of over two million signatories, the Paris court has now ruled that the French state has not respected the commitments made in terms of the environment and that it is liable for “climate inaction.”…

…The court found the state guilty of “negligence in the fight against climate change” as well as “ecological prejudice.”

This is a historic win for climate justice. The decision not only takes into consideration what scientists say and what people want from French public policies, but it should also inspire people all over the world to hold their governments accountable for climate change in their courts.

It was a move for control over a sovereign nation. Do you want them to have such control here in the US? It requires more regulations that businesses and industries must adhere to when they have already done more than other countries to protect the environment. Obama’s regulations on industries stifled the economy for 8 long years.

The United States should not be subject to globalist edicts. When President Trump withdrew from the accord, John Kerry claimed people would die from his decision. People might die from Kerry’s pollution belching private jet, but not from President Trump’s decision.

Maybe that’s why Kerry always walks around with a long face.