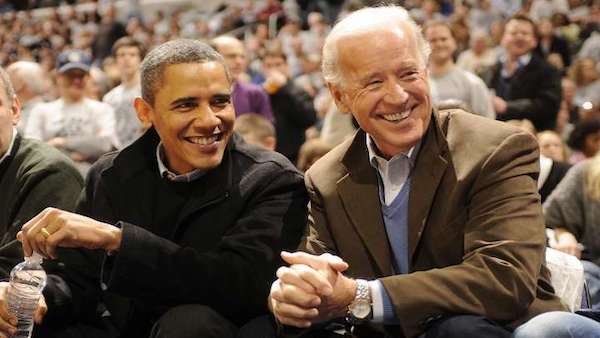 In the State of Washington, in January 2020, the novel coronavirus gained its first foothold in America.  But there was a second battleground in January and February.

That battle was reportedly brought upon the country by Obama-era bureaucrats in the Centers for Disease Control (CDC) and the  Food and Drug Administration (FDA)… who shut down private lab and private physician efforts to test for the virus in the state of Washington.

The private industry tests, both the physical tests and the swabbing of patients’ throats/nose, did not meet Federal Regulations, the Obama bureaucrats said.

This caused a delay in identifying the beginning of the pandemic in America and resulted in damage.

Those regulations and the bureaucrats attached to them grew in number and power during the Obama – Biden Administration.

On March 12, the president in a Rose Garden briefing stood with leaders of private laboratories and private health care product providers such as Walgreens, Target, and so on…  and in declaring a National Emergency, President Trump removed those regulatory barriers to testing.

Within weeks many millions of tests will be available every month.

Democrats, the same people who caused the mess, are now spinning lies

A new Democrat lie was presented to the nation through the mouth of Joe Biden in mid-March 2020.

The lie begins with Biden’s “Coronavirus Plan.”  Here it is directly from Biden’s campaign website. The first sentence of his pandemic plan promises:

“A decisive public health response that ensures the wide availability of free testing;” 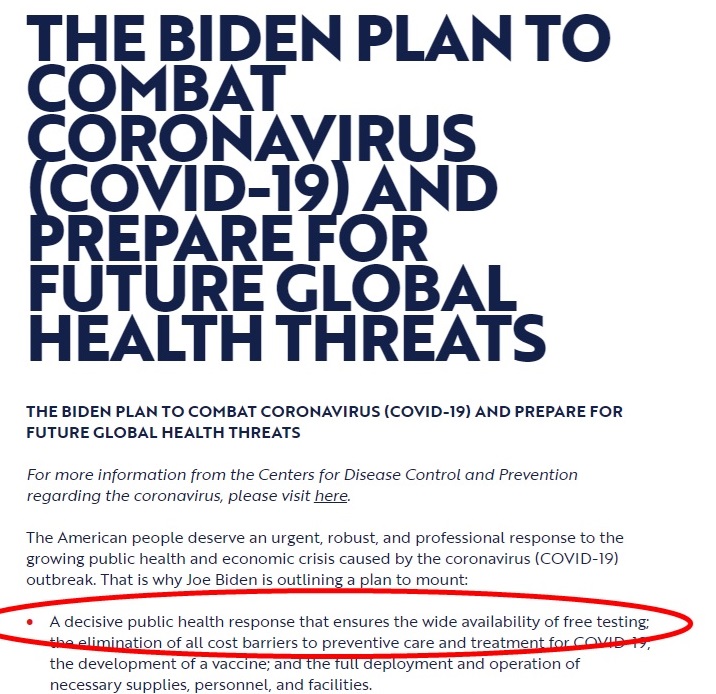 The Biden / Democrat promise is to “ensure the wide availability of free testing.”  Of course, based on more government, bigger government, and more regulations.

It’s the same type lie as the Obama-Care lie: “If you like your doctor, you can keep your doctor.”

Biden and the Democrats could not possibly deliver on the tests because they were not about to remove the regulations, which caused the obstacles in the first place the way President Trump has done.

Biden and the Democrats would keep in place the regulatory limits on laboratories that were authorized to do such testing.  Those Obama era regulations limited the laboratories that could qualify to just a few, and therefore the number of tests per day to only a few.

As Biden presented his plan, and before Trump’s sweeping National Emergency Declaration, which brought in the private sector laboratories and gave freedom to universities to do the testing… the Obama-Biden laboratory test capacity for COVID-19 patients per day in the United States was stuck at — wait for it — a limit of just 20,695 pandemic tests per day.

That’s right; as the result of the Obama era CDC/FDA regulations, only 20,695 of us can get have the Coronavirus tests done in a lab every day.

During the Obama Administration, of which Biden was a part, the American industry, the US military, and American health care technical infrastructure was gutted.  Medical production migrated to China.  Just as face mask production in America dropped from 60% of our needs to 5% during the Obama – Biden administration… so testing capability went to South Korea and China.  The only thing that grew in America was unemployment and government regulations.

Here is the disaster that those regulations produced: 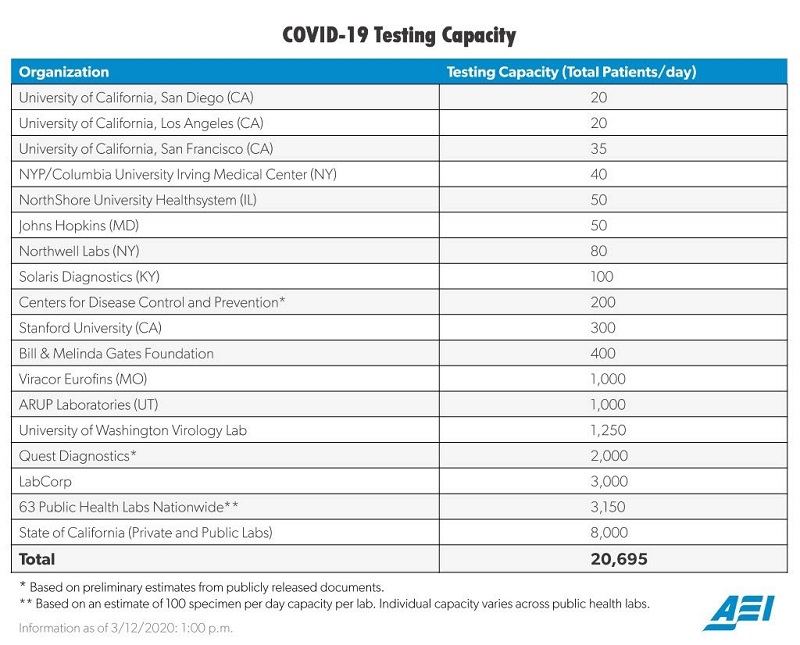 Having a laboratory test capacity of 20,000 coronavirus tests per day means that in one month 600,000 people in New York City can be tested.

In one year, 7 million two-hundred thousand people in New York City could get the Biden test.

It means that even in an entire year, Biden could not even test the people of that one major city!  The rest of America would receive nothing except Biden’s empty promise that big government would solve the problem…

Remember and spread the news about Biden’s lie… and that the Democrat Party and their media allies are the kiss of death for every American family.  Democrats are, to put it simply, the pathway to destruction.

Meanwhile, the president is crushing away the regulations that kept American in chains.  And bringing the private sector to solve the problem.  Within weeks, millions of people will get the testing they need.

Dr. Joel S Holmes is an engineer, specializing in non-medical pandemic risk reduction for US companies.  During the H1N1 Swine Flu epidemic of 2009 – 2010, he provided preparedness training to major financial institutions.

For more information on the Coronavirus outbreak, we suggest you go here and get this book: