Biden Said He Had 3 Degrees & Was Top of His Class: And Modern Lies 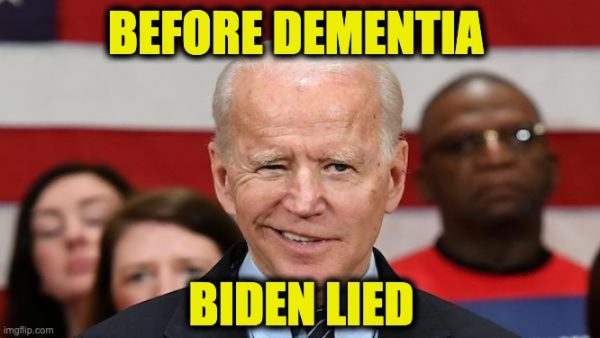 Mistake after mistake after mistake. Even if the guy catches himself right away (which isn’t too often), Joe Biden always manages to say silly things that shouldn’t be said. 32 years ago, for example, the media actually called Joe out for lying about his academic record. He said he had three degrees and finished at the top of his class in law school. Biden Lied

The claim was made before Biden began to exhibit signs of dementia. Therefore there is no excuse..he lied.

A video of former Vice President Joe Biden speaking about his academic record — and news reports refuting claims he made at the time — when he was running for president in 1987 is circulating social media thanks to supporters of President Trump.

Towards the end of the clip below, you can hear news anchor Sam Donaldson say of Biden, “his memory had failed him.”

Everything you need to know about Joe Biden in one clip. I guess he will tell you whatever lie he thinks it takes to score political points. Seems being a liar is a very consistent theme for Joe!??? pic.twitter.com/7NhUWxixlp

On Wednesday, Joe said he campaigned for Democrats “in 1918.” Maybe that’s why he believes he could handle the China Virus better than Trump, he was campaigning for Democrats during the swine flu pandemic.

At this point, it is getting difficult to come up with new ways to describe Joe.

The fact that some people are willing to overlook all his flaws simply because they hate Trump might just be the most shocking aspect.

Joe Biden: "No American should have to wait a single minute so Donald Trump can put his signature on a physical check." pic.twitter.com/v88AQeFeuE

Biden thinks Trump is going to do something only Democrats bring up.

Anybody else notice that the only people talking about Trump delaying the election are Democrats and their sycophants in the MSM? After 1844 during the term of 10th President John Tyler, neither Trump nor any other President can change Election day only Congress can. Election Day was originally set by a law Congress passed in January 1845 (see below),  It would take another act of Congress to change that. Perhaps Biden’s staff should study up before feeding him lines that make him sound like a clueless idiot. 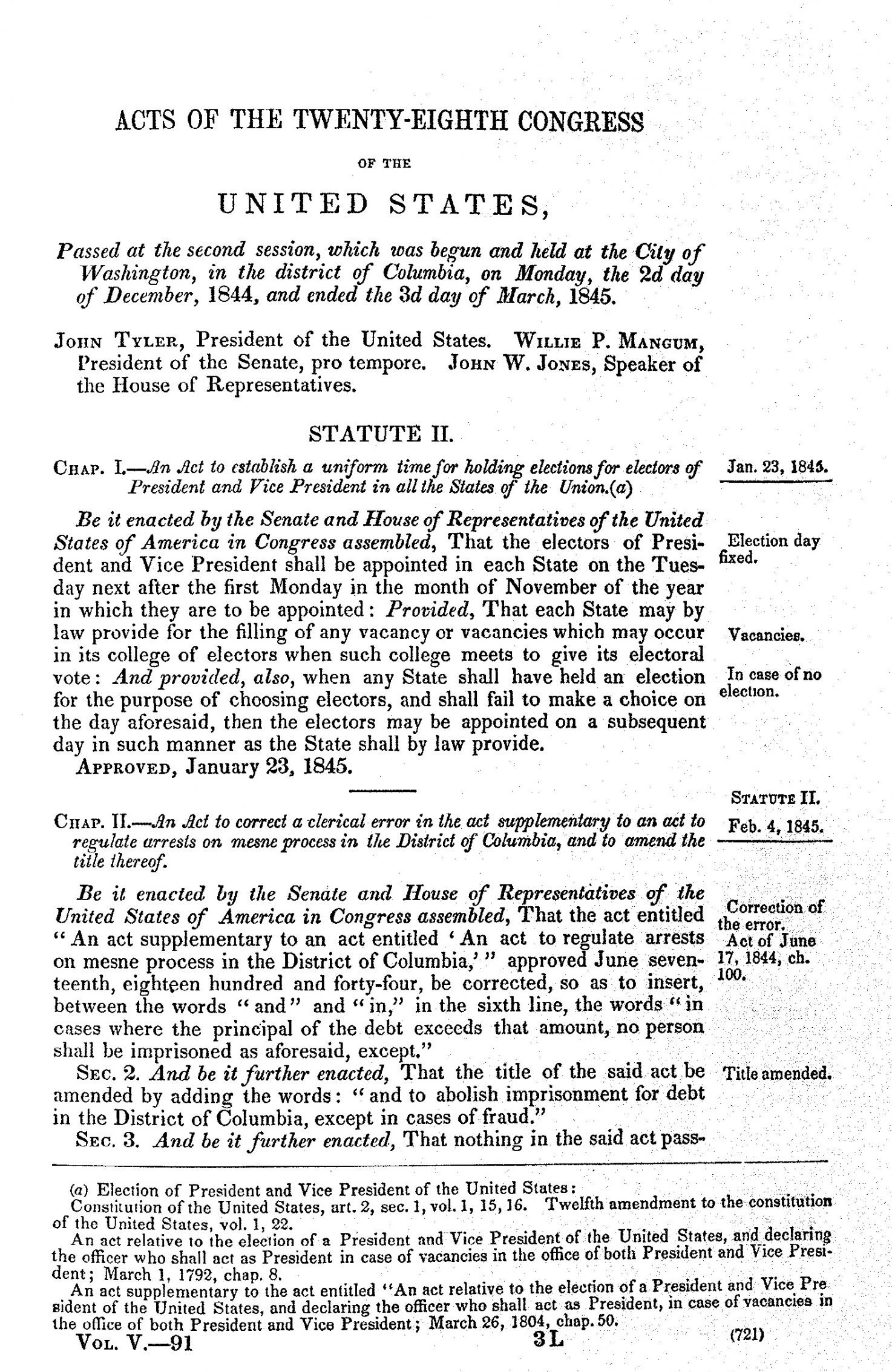