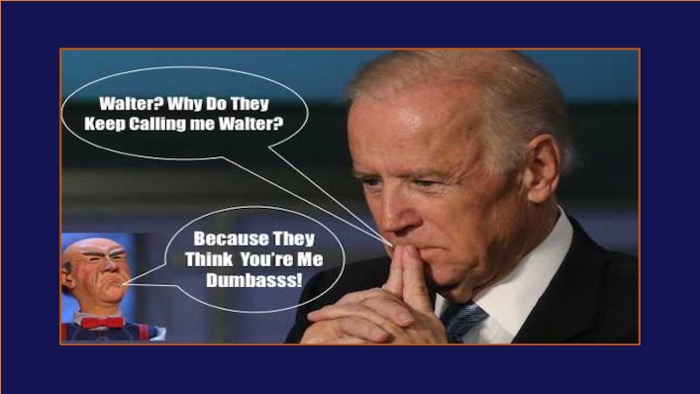 The Democratic Party is again fighting with itself, this time bickering over how best to cope with the Supreme Court’s decision to follow the Tenth Amendment and overturn Roe v. Wade.

For many within the party, there is an open angst regarding the work of the judicial branch, and there has been no shortage of intense demands being made by the more precocious progressives in Congress. In fact, the cacophony has been so disturbing that the White House was forced to make a rather stern statement on the matter, hoping to put these ultra-liberals in their place.

But Biden needs their votes, especially if he plans to see another run for the presidency in 2024. And so, the President is now weighing a rather drastic possibility – manufacturing an emergency health crisis to keep abortions available throughout the nation.

President Biden said Sunday he is considering declaring a public health emergency to free up federal resources to promote abortion access, even though the White House has said it doesn’t seem like “a great option.”

He also offered a message to people enraged by the Supreme Court’s ruling last month that ended a constitutional right to abortion and who have been demonstrating across the country: “Keep protesting. Keep making your point. It’s critically important.”

The President and his people weren’t terribly confident, however.

Mr. Biden said his administration is trying to do a “lot of things to accommodate the rights of women” after the ruling, including considering declaring a public health emergency to free up federal resources. Such a move has been pushed by advocates, but White House officials have questioned both its legality and effectiveness, and noted it would almost certainly face legal challenges.

The president said he has asked officials “to look at whether I have the authority to do that and what impact that would have.”

On Friday, Jen Klein, the director of the White House Gender Policy Council, said it “didn’t seem like a great option.”

Klein would suggest that the public health emergency route would only free up tens of thousands of dollars, making it more trouble than it would be worth.