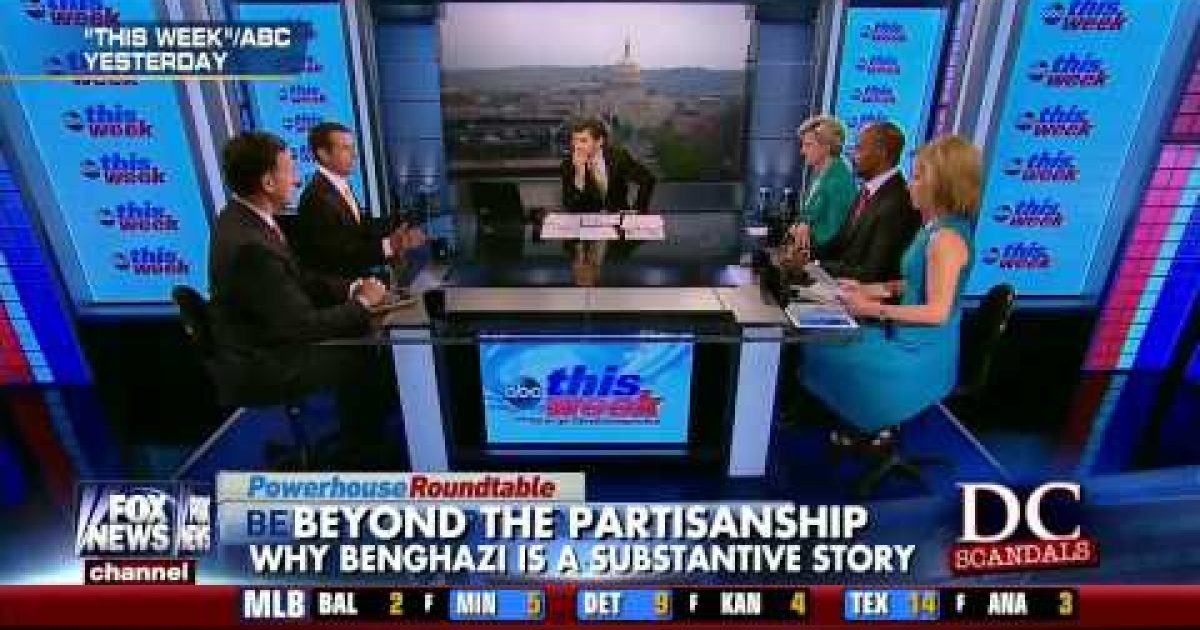 Investigative Reporter Sharyl Attkisson was on Monday’s Fox and Friends and pointed out that Tommy Vietor may have been lying when he had the now infamous “dude, that was two years ago” interview with Bret Baier last week. Vietor told the Fox anchor that he himself was involved in editing the Benghazi talking points; however, deputy director of the CIA at the time, Mike Morell said in sworn testimony that except for changing one word, the White House had no role in changing the talking points.

Attkisson: When you run across apparent inconsistencies like that, we don’t exactly know what’s behind it, but it certainly does raise a red flag covering the story as a journalist. As you said, Mike Morrell, the former deputy director of the CIA, testified last month before Congress, in written testimony and his verbal testimony that the White House did not make any substantive changes nor request any changes, and, in fact, he echoed what Jay Carney, the White House spokesman, said all along, which is the only change the White House made was changing “consulate” to “diplomatic post.” But if what Tommy Vietor said on Fox Thursday is correct, it’s directly at odds with those proclamations from the other Obama officials.

After showing a video former Obama adviser David Plouffe who used terms such as conspiracy and delusional to describe the GOP effort to investigate Benghazi, argue with Laura Ingraham about which party was politicizing Benghazi on ABC’s This Week, Attkisson was asked what she thought about who was politicizing.

Attkisson: Well, the key words they use such as “conspiracy” and “delusional” are, in my opinion, clearly designed to try to controversialize a story, a legitimate news story, a legitimate journalistic inquiry. To some degree, that’s successful, but I think primarily among those that don’t want to look at this as a story in the first place. But I see that as a well-orchestrated strategy to controversialize a story they really don’t want to hear about.