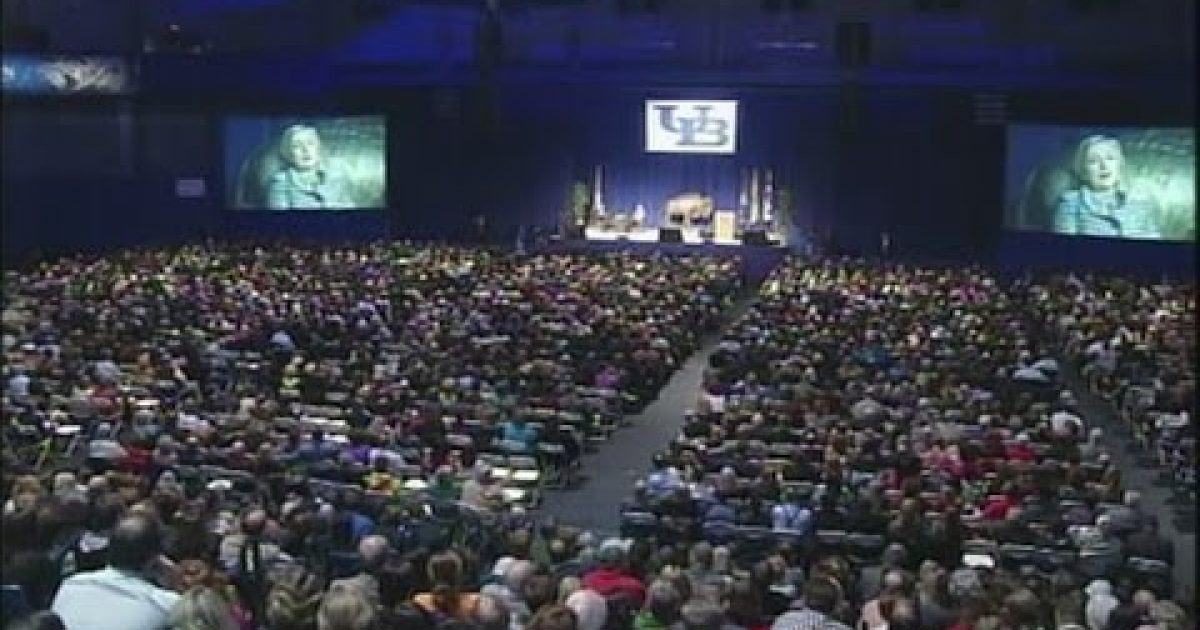 Amid the battle over the government shutdown and the disaster of the Obamacare roll-out, the investigation of the attack on the US mission in Benghazi, Libya seemed to be put on the back burner for the past few months. But little by little, evidence as to the attack which killed four American heroes is beginning to resurface.

Yesterday House Intelligence Committee, Chairman Mike Rogers (R-Mich) out a timeline for the attack which suggests significant advance planning. That evidence also suggests that President Obama and Secretary of State Clinton were lying when they insisted the attack was a spontaneous eruption of violence due to a you tube video.

According to the congressman, there was an “aspirational phase” several months out, where the idea of an attack was thrown around, followed by “weeks” of operational planning, and then the ramp up to the Sept. 11 assault which lasted up to several days. This assessment is in stark contrast to initial administration statements that the attack was “spontaneous” and achieved with little planning.

“I believe that they had an operational phase that lasted at least a couple of weeks, maybe even longer. And then an initiation phase that lasted a couple or three days prior to the event itself. And so this notion that they just showed up and decided this was a spontaneous act does not comport with the information at least with what we have seen in the intelligence community,” Rogers told Fox News.

Some counterterrorism analysts concur with Roger’s assessment, describing the mortars used to strike the CIA annex in the second wave of the attack as “smoking gun” evidence — as mortars require skill to fire, and typically must be pre-positioned to ensure accuracy. On Sept. 11, two mortars struck the CIA annex, killing former Navy SEALs Glen Doherty and Tyrone Woods.

Additional news released yesterday by Fox News was at least two of the key suspects in the Benghazi terror attack were at one point working with Al Qaeda senior leadership,

The sources said one of the suspects was believed to be a courier for the Al Qaeda network, and the other a bodyguard in Afghanistan prior to the 2001 terror attacks.

The direct ties to the Al Qaeda senior leadership undercut early characterizations by the Obama administration that the attackers in Benghazi were isolated “extremists” — not Al Qaeda terrorists — with no organizational structure or affiliation.

The head of the House Intelligence Committee, Chairman Mike Rogers, R-Mich., who receives regular intelligence briefings and whose staffers continue to investigate the Benghazi terrorist attack, would not discuss specific suspects or their backgrounds.

But he said the ties to Al Qaeda senior leadership, also known as Al Qaeda core, are now established.

“It is accurate that of the group being targeted by the bureau, at this point, there’s strong Al Qaeda ties,” Rogers told Fox News. “You can still be considered to have strong ties because you are in the ring of operations of Al Qaeda core. … There are individuals that certainly fit that definition.”

Counterterrorism expert Thomas Joscelyn, a senior fellow with the Foundation for Defense of Democracies, told Fox News that investigators are finding “more and more ties — not just to Al Qaeda’s branch in North Africa … but Al Qaeda senior leadership in Pakistan.”

Former Secretary of State Clinton received a lesson in what difference it does make as she spoke at the  University at Buffalo Wednesday night and was greeted by a heckler screaming  “Benghazi, Benghazi, you let them die!”

She did and that is just one reason she should never be president.