Before Criticizing Fundraising Off Of Benghazi: Democrats Should Look In The Mirror 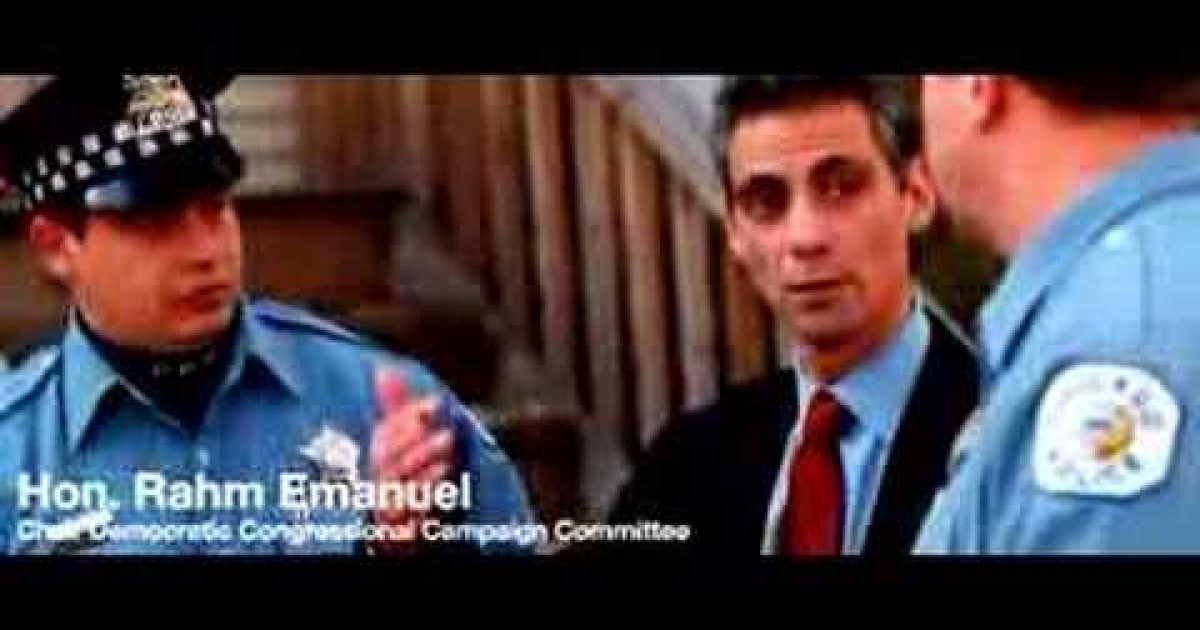 
Democrats and their supporters are criticizing the National Republican Congressional Committee (NRCC) for using their website about Benghazi to fund raise, saying it’s proof that the Republican fight for Benghazi truth is simply about politics and that it is wrong to fund raise off of the deaths of Americans. The Democrats, however, are forgetting all the times it fund raised off of American tragedies.
For example, the video above was used by the DNCC in 2006 to feature American soldier coffins coming home from war.

In April of 2013 The Boston Globe reported the Democratic National Committee (DNC) used the Boston bombings to build its fundraising and voter contact lists. On the top of its website, the DNC ran a banner saying, “B Strong.” The banner, using the red ‘B’ of the Boston Red Sox logo, encouraged people to fill out a form sending a message thanking the emergency responders at the Boston Marathon bombings. In addition to writing their full names and an optional message, users had to provide their email addresses and zip codes, which were used by the DNC to maintain databases for fundraising and volunteer work. And the small print said, by submitting their information, users agreed to grant the DNC “permission to use the information for political and advertising purposes.”

A December 2012 article in The Washington Examiner explained how the Obama Campaign was raising money off the Sandy Hook tragedy even after election day via an email to supporters from chief campaign advisor David Axelrod that urged supporters to click on a link to see President Obama’s address to the community of Newtown, Conn. The video player which featured the president’s speech also featured donate buttons above and below the video asking for $15-$1,000 for his campaign.

After building part of his political career by lying about serving in Vietnam, Sen. Richard Blumenthal (D-CT) also used the Sandy Hook tragedy for a fundraising appeal to supporters. The New Haven Register blasted the Blumenthal email in a 4/11/13 editorial:

The issue took a disgusting political turn on Thursday, though, when U.S. Sen. Richard Blumenthal, D-Conn., used Sandy Hook to raise money. The money is not for one of the relief funds set up to help victims’ families, or to fund mental health services, or to support autism research. “In the wake of the horror of the December 14, 2012, massacre of 20 beautiful children and 6 dedicated educators,” Blumenthal is asking supporters to send money to his 2016 re-election campaign! “As your senator, I will continue fighting for the rights of all the people, not the special interests. But I need your help,” Blumenthal wrote in an email to supporters Thursday morning. “Please contribute $5 now as the Senate debate continues on common-sense gun reform legislation this week.”

The Register’s editorial ended with:

Using the “horror” of the “massacre of 20 beautiful children” at a time when critical legislation honoring their memory is at stake to beg for $5 for your next political campaign is as tasteless as it gets.

Whether one agrees or disagrees with the RNCC’s use of Benghazi in fundraising message, the old saying about “people in glass houses” should be applied to the Democratic Party critics of the RNC effort.