Barry Rubin, My Teacher, My Friend Passed Away Today 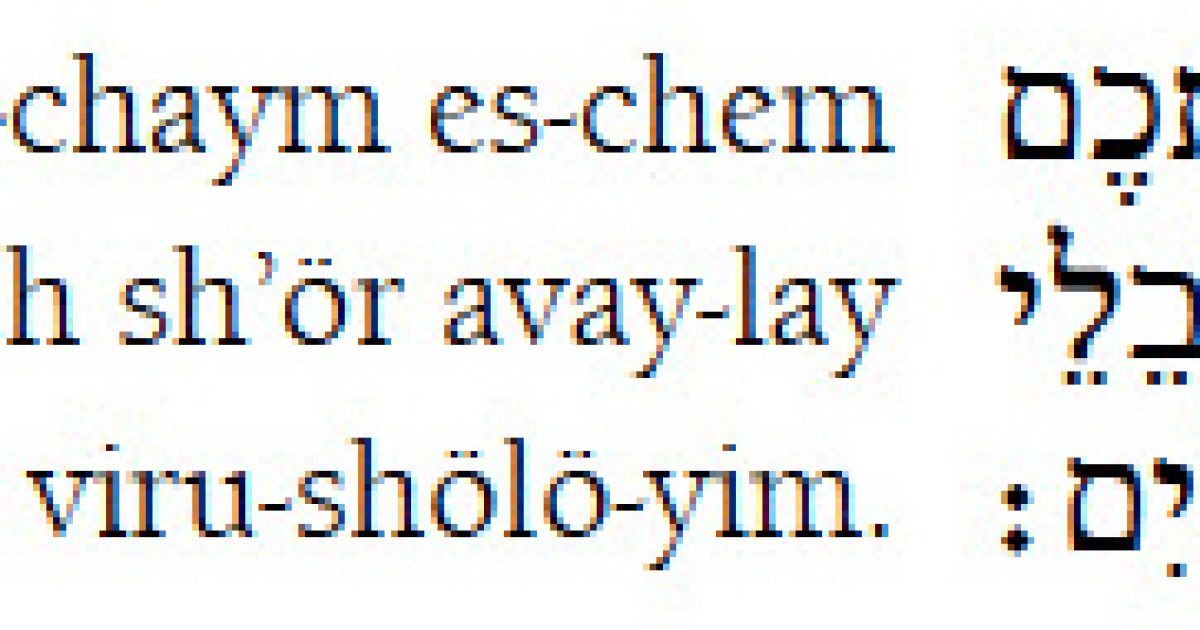 Barry Rubin’s friends in America woke up to this on his Facebook page:

Professor Barry Rubin, is more than one of the great intellectual defenders of Israel, he was my teacher and a friend. When we first met,  it was Barry who taught me to change from being a frothing at the mouth lunatic to a thoughtful commentator. He taught me to discern the quality of information coming from the trash.  In 2009 when I was leading the charge against Chas Freeman’s nomination to a key Obama National security spot, It was Barry Rubin giving me advice on future steps.

Barry was a consummate teacher.  When he first took Ill, he made all of his scholarly books available for free online because he wanted people to be able to learn from him even after he was gone.

What’s really incredible about Barry Rubin is how much his politics changed during his life, at points he was an extreme leftist, but as he saw the leftist world in action he greatly moderated. When we med Barack Obama was just beginning to run for president and we would debate what would happen if he won.   As the election grew closer he began to realize by reading his own words that Obama would not be a good foreign policy president.

Barry was a Civil War enthusiast and late last year he came to the US for on last reenactment, this time it was for the 150th Anniversary Gettysburg.  The last time I spoke to him by phone, he told me how wonderful it was to do the reenactment with his young 14-year-old son.  Barry told me having his son Daniel with him made it extra special.

The most important thing in Barry’s life was his wife Judith, and his two kids, Gabriella and Daniel. They were his joy.

Barry Rubin will be very missed for all the lives he touch, his many contacts in the world of foreign affairs, in foreign governments and Israel governments also.  He will be missed by the readers of his blog, Rubin Reports, which was regularly featured here on The Lid, and his readers at PJMedia. He will be missed by people like me who considered him a teacher, a mentor and a friend.

May God bring Comfort to his wife,  Judith Colp Rubin and their two children.

May the Almighty comfort you among the mourners of Zion and Jerusalem.

Rest in peace my friend, I miss you already.