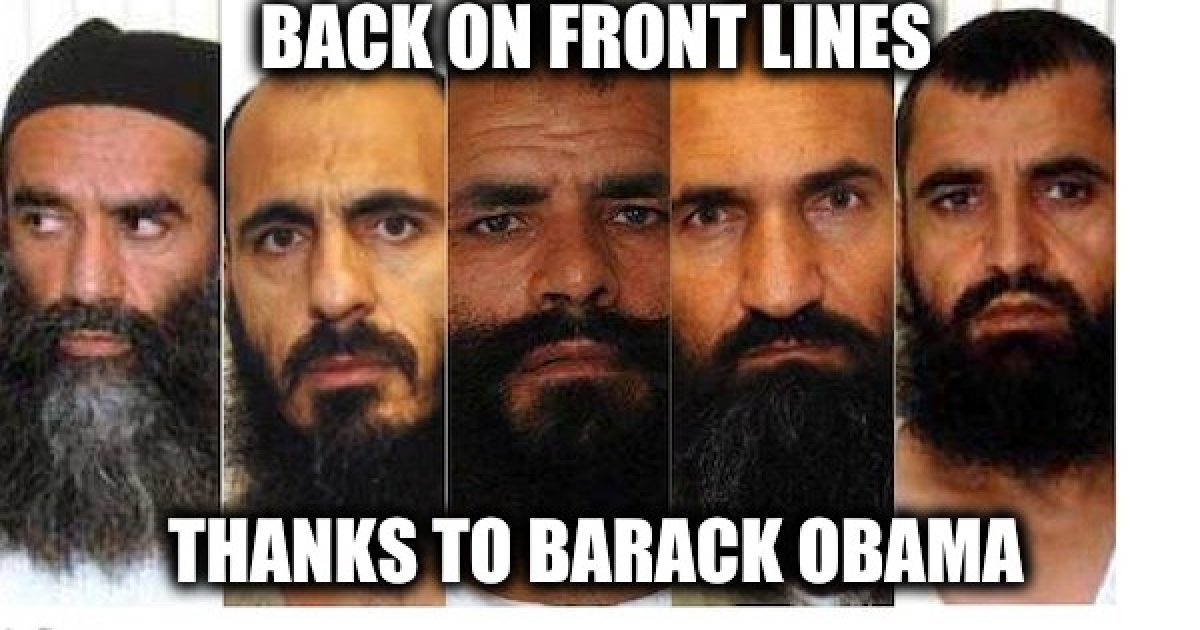 All five of the terrorists Barack Obama traded for deserted U.S. soldier Bowe Bergdahl have returned to terrorism, a new report finds.

It has now been reported that the five members of the Afghan Taliban that Obama freed in exchange for the traitor, Bergdahl, will be representing the Taliban coalition invited to Kabul to negotiate for relations with the U.S. backed Afghan government.

The five were originally in U.S. custody because they were instrumental in the Taliban as organized by leader Mullah Mohammed Omar and were part of the Taliban leadership whose murderous iron rule and terrorism led to the U.S. invasion of Afghanistan in 2001.

The return of the five hardliners does not bode well for peace talks, analysts say.

“The Taliban are bringing back their old generation, which means the Taliban have not changed their thinking or their leadership,” said Haroun Mir, political analyst in the Afghan capital. “What we are more worried about is if tomorrow the Taliban say ‘we are ready to negotiate,’ who will represent Kabul? That is the big challenge because the government is so divided, not just ideologically but on ethnic lines.”

So, who are some of these five terrorists Obama released?

Human Rights Watch accused Mohammed Fazl, the former Taliban army chief arrested in 2002, of overseeing the deaths of thousands of minority Shiites in 2000. The massacre outraged the world and followed the killing the year before of an estimated 2,000 young ethnic Pashtuns in northern Afghanistan by Taliban rivals.

Another of the five is Khairullah Khairkhwa, a former governor of Herat province, who was close to both Taliban founder Mullah Omar and al- Qaida leader Osama bin Laden. Khairkhwa also had a friendship with former president Hamid Karzai.

The others include Abdul Haq Wasiq, deputy intelligence minister, Mullah Norullah Nori, once described as the most significant Taliban leader held at Guantanamo Bay because of his particularly close relationship with Mullah Omar, who fought U.S.-led coalition forces in northern Afghanistan’s Mazar-e-Sharif and Mohammad Nabi Omari, a Taliban communications officer.

These are the high-ranking terrorists that Obama released in 2014 in exchange for a deserter who left our lines to JOIN the Taliban!

What this means is that Barack Obama is STILL damaging America’s safety and foreign policy!

After all, HE is the one who let these five terrorists loose and now they are right back menacing the Afghan people and endangering American troops.

Help The Lid And

Show What You Think About Liberal Violence

Get A Jobs Not Mobs T- Shirt

(Made In The USA) 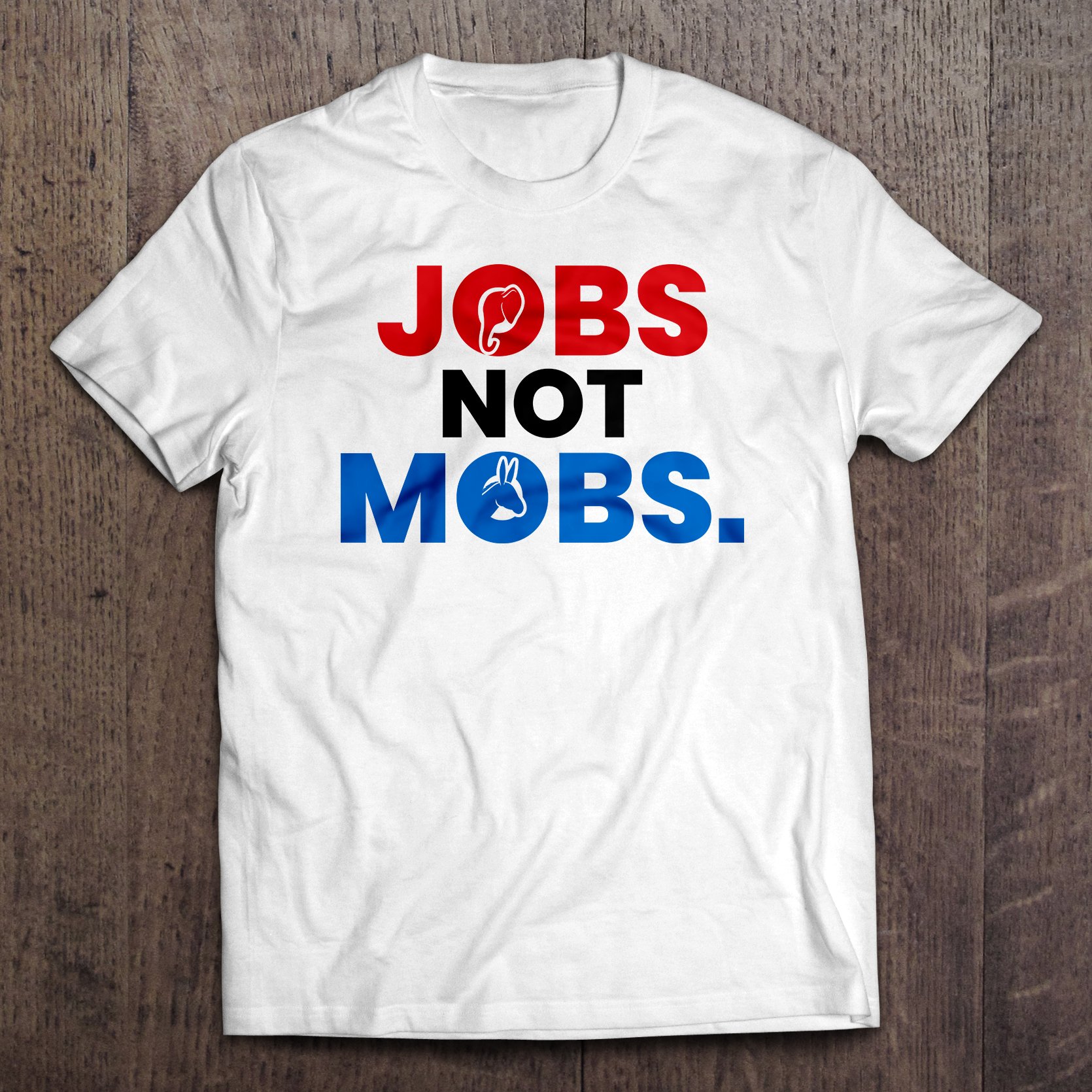