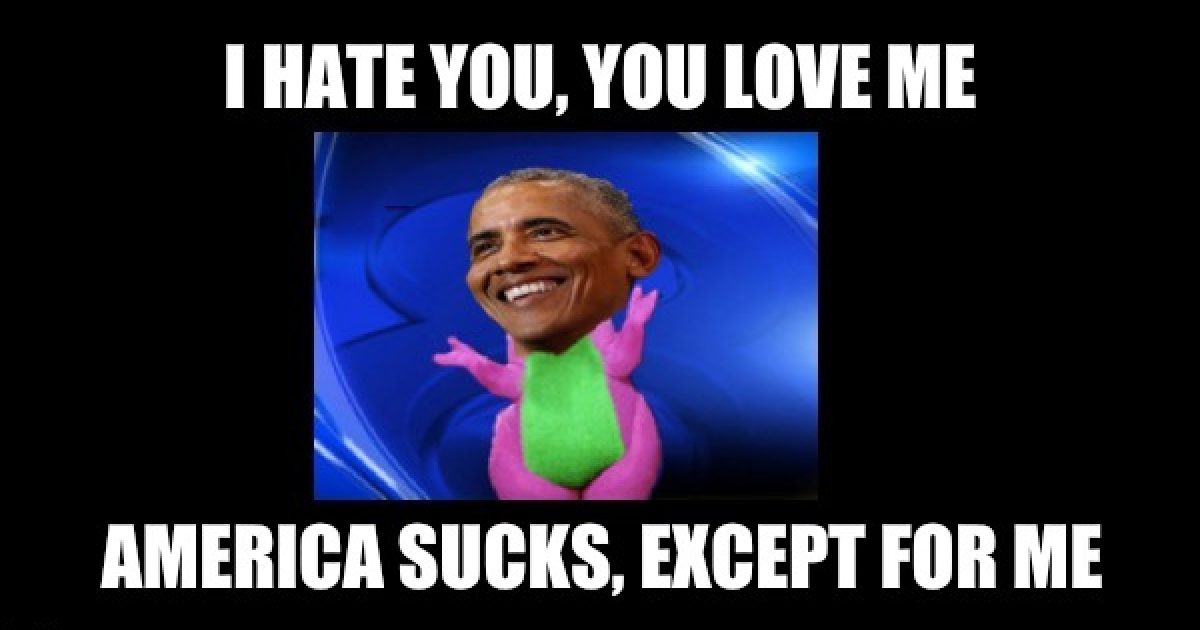 Same ole’ Barack Obama.  Thankfully he is no longer POTUS, and can no longer go around to world with the message that America is evil,  instead, he complains that Americans are a crappy people. Well he didn’t say crappy, Obama said “racism” and “mommy issues,” among other contributors, were limiting the country’s ability to make progress on everything from education to climate change.

Obama said the answers already exist to solve many of the problems facing both the U.S. and the world, but that the nation was not making progress “because we are still confused, blind, shrouded with hate, anger, racism, mommy issues.”

Barack Obama is getting flat-out weird.

The former president, who along with his wife is busy amassing a vast fortune through speeches and books, has seen his legacy dismantled by President Trump — and he’s really getting steamed about it.

In a decade or two, there’ll be virtually no memory of what Obama did in the office (which for the record was not much). But what will be remembered is how pathetically petty the 44th president became after leaving office.

Obama appeared Monday at the Obama Foundation summit, held at the Mariott Marquis hotel in Chicago, and blasted Trump, calling him an angry racist who has “mommy issues.”

Of course, Obama didn’t have the nerve to attack Trump by name.

When the topic of global warming came up, Obama said: “The reason we don’t” invest in climate change policies “is because we are still confused, blind, shrouded with hate, anger, racism — mommy issues.” More

Obama continues dividing our country that he began as president. If only he followed the classy, dignified behavior of virtually all previous presidents and stayed out of politics. He sounds like a four-year-old throwing a pity party.

It started when Barack demeaned millions of Americans “clinging to their guns and Bibles” and then told them they could get a “seat in the back”… so maybe he should extend the olive branch first.

Well – @BarackObama Loves to criticize Americans. Reverse psychology. “Make them feel bad about and ashamed of themselves and perhaps see the errors of their ways” . Won’t work. I am a Proud American and refuse to let this Dem Capitalist say that I’m not.

Barack Obama has as much class as a former president as he had as president—NONE!

HAVE A TRUMP HOLIDAY!

Click here and Visit the Keep and Bear Store

Get It Before It’s Too Late

INSIDE TEXT: Wishing you a MAGA Christmas! 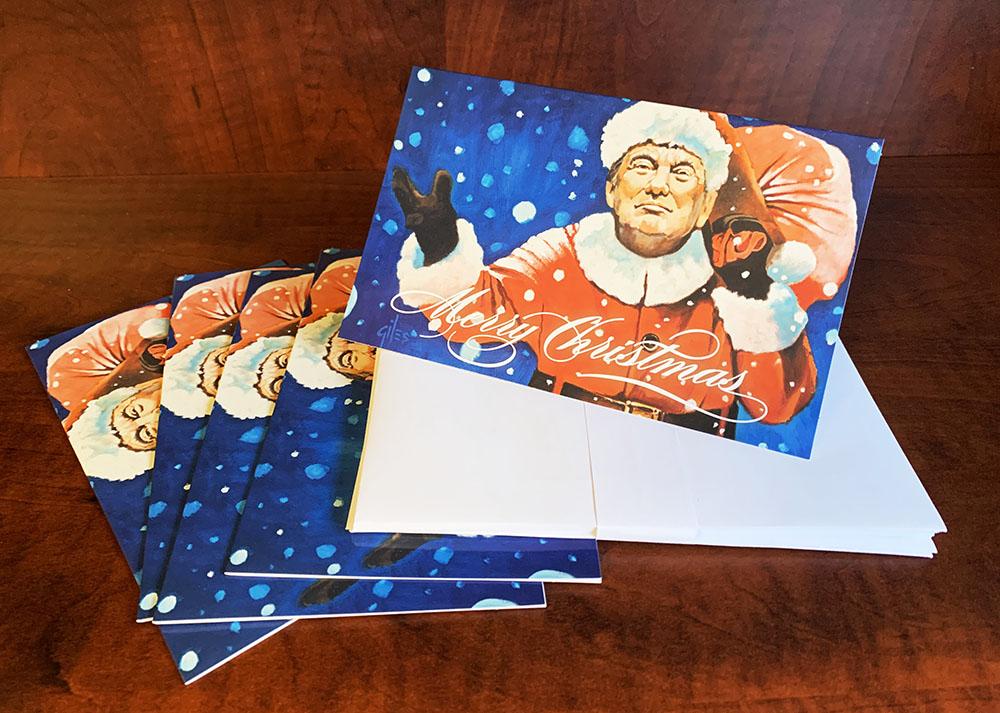 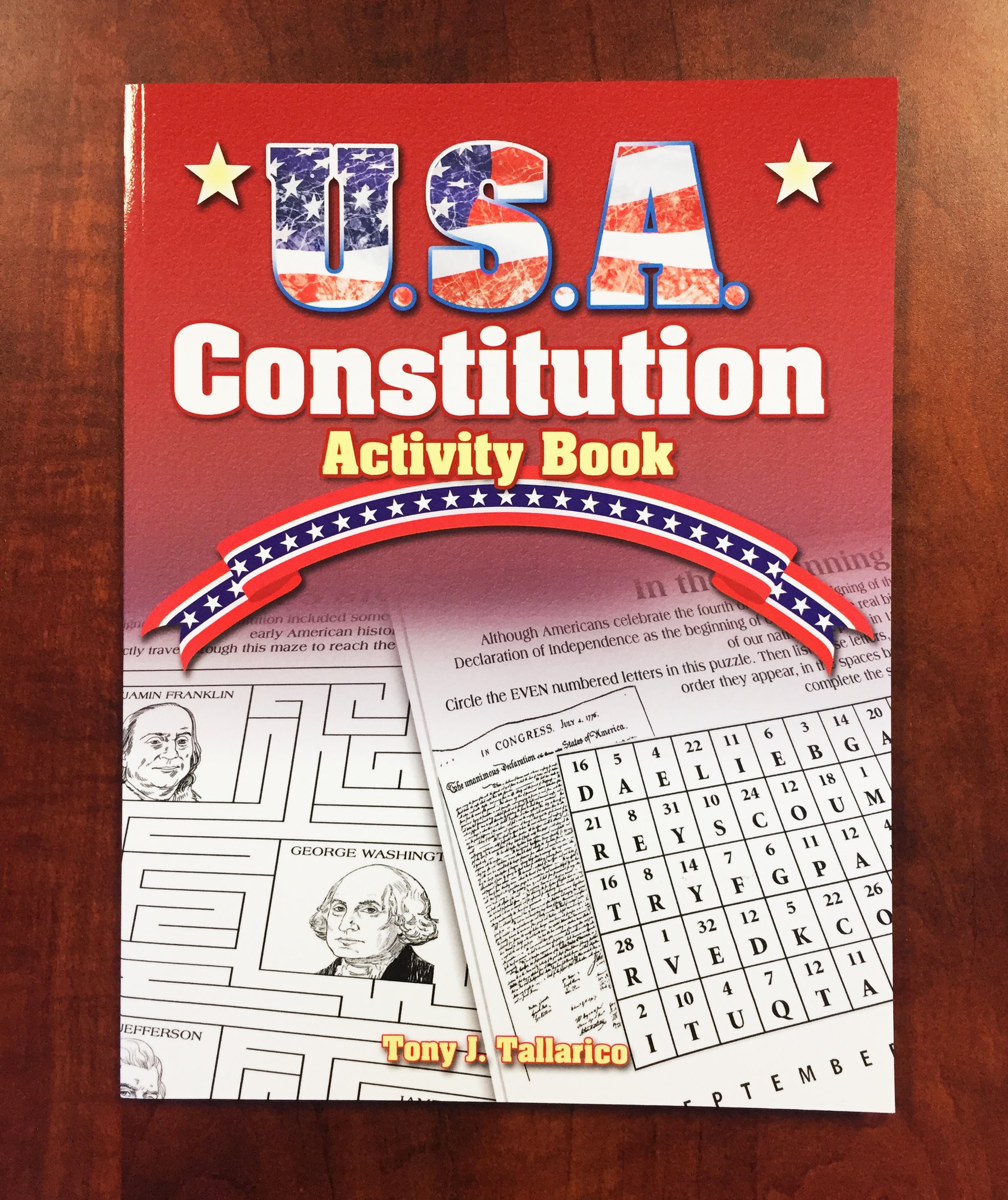 Your children and grandchildren will learn what they’re missing at government schools with this U.S.A. Constitution Activity Book! Inoculate their young minds from liberal revisionist history with the facts!

Solve the puzzles to discover fun facts about the U. S. Constitution!

These mazes, secret codes, crosswords, and other puzzles offer an entertaining way to learn about the Constitution, the foundation of the supreme law of the United States.

Thirty-four challenges reveal significant facts, such as who signed the Constitution, where and when the delegates gathered, how the document made the United States into a nation, and other fascinating historical details.