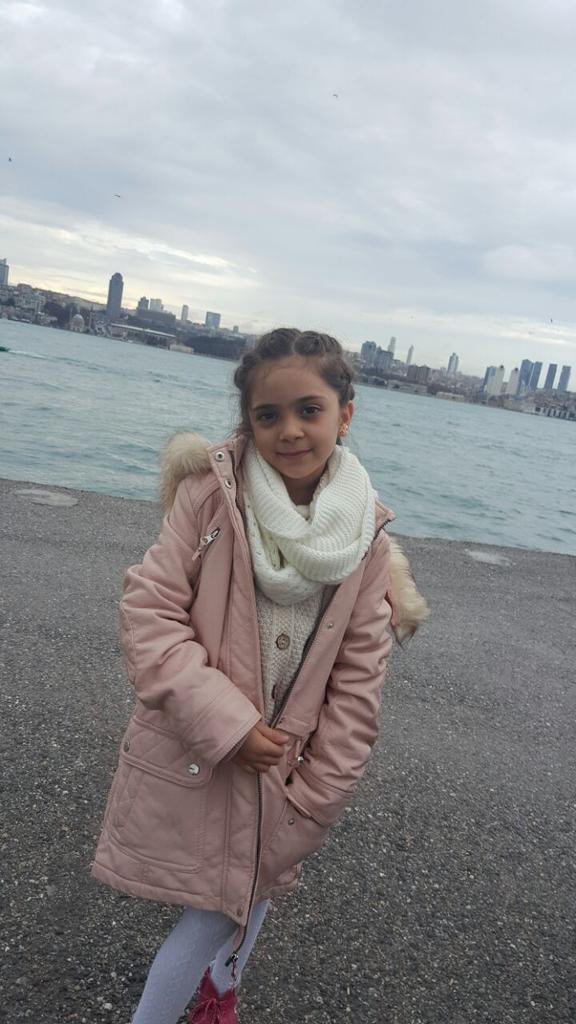 As the world begins to debrief itself from the events of last night’s airstrike against the brutal Bashar al-Assad in Syria, President Donald Trump is taking his fair share of both praise and scorn.

While no one is debating the fact that President Assad is nothing short of a monster for the use of illegal and unethical chemical weapons on Syrian civilians earlier in the week, there are some who believe that President Trump may have jumped too soon into the complicated conflict in the Middle East.  Rand Paul, republican primary opponent of the President and son of libertarian icon Ron Paul, penned a stern editorial against Trump’s actions, stating unequivocally that congressional approval must be granted before military action of any kind is permitted.

Others are extremely concerned, and rightfully so, about the Russian response to the airstrikes.  Not only has Russia been on the ground in Syria for years in their fight against ISIS, but they have aligned themselves rather precariously with Assad – something that American diplomats have long warned the Kremlin about.

Now, one young Twitter user is standing up for Donald Trump, claiming to have experienced the horrors of both Assad’s regime and the Russian occupation, and is openly thanking the American Commander-in-Chief for his heroic action.

“Seven-year-old Bana Alabed, who lives in Turkey after escaping war-torn Aleppo, tweeted that she ‘welcomed’ the U.S. airstrikes on the Shayrat air base.

I am a Syrian child who suffered under Bashar al Asad & Putin. I welcome Donald Trump action against the killers of my people.

Putin and Bashar al Asad bombed my school, killed my friends & robbed my childhood. It’s time to punish the killers of children in Syria.

Putin and Bashar al Asad bombed my school, killed my friends & robbed my childhood. It’s time to punish the killers of children in Syria.

To those who believe that Trump’s airstrike could possibly cause a much larger conflict in the region, or for the globe as a whole, Alabed has a message, delivered in language that only a young mind could simplify so.

We don’t want WORLD WAR THREE. we don’t want the war in Syria. let’s stand together & end all wars.

The fallout from Trump’s decision to blast Sharyat with 59 Tomahawk Cruise missiles on Thursday evening sent shock waves across the planet.  The normally vitriolic mainstream media was even forced to put the kibosh on their usual Trump-slander in order to cover actual news for once.

And now that the deed is done and the world is coming to grips with what exactly could, or should, happen next, we still have one of the Syrian despot’s young victims, 7-year-old Bana Alabed out there, tweeting common sense and encouragement in the face of Assad’s brutality and Russia’s possible complicity.

Bana Alabed posted the video below in mid-March

This is my message to the leaders of the world: it’s never too late, save the people of Syria now. #Idlib pic.twitter.com/3ueqy7bm1V