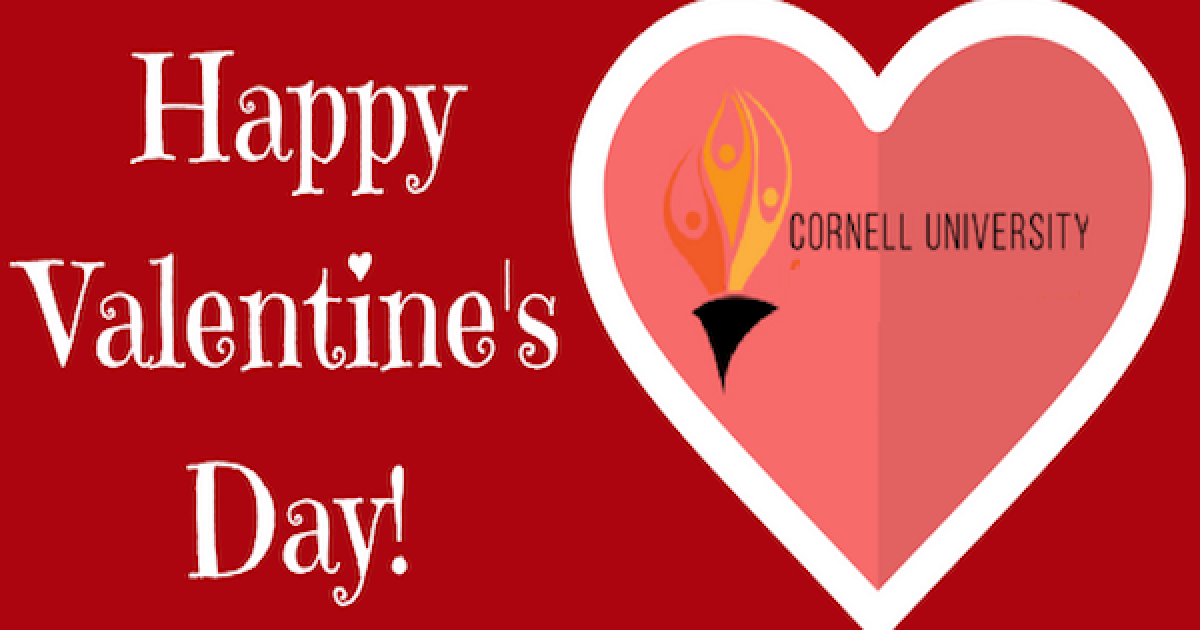 In recent years College Campuses have been overtaken by “PC Police” who have been warning students and administrators across the country about allowing objectionable holiday celebrations such Christmas which may offend non-Christians or Halloween with its offensive costumes that steal from the cultures of others. But what about Valentine’s Day?

So  Campus Reform went to Cornell University to see how crazy it could get. They were armed with a fake petition to ban Valentine’s Day, ” on the grounds that it was simply too offensive to students without a romantic partner,” and it pushes the idea that “single people have no value.”

It quickly became clear that students at Cornell were more than willing to go along with any measure that would supposedly make their campus a more inclusive space.

“That’s a really nice petition,” said one student, while another admitted “I’m in a relationship, but I totally understand.”

One student condemned the school’s handling of the holiday in the past, saying “I would also point out the administration is really heteronormative about [Valentine’s Day] which is kinda f***** up.”

One student went so far as to ask for our contact information so they could share the fabricated petition online to gain more supporters.

As an Ivy League university, Cornell is most famous for its liberal-leaning professors and students committing suicides by jumping off the Thurston Avenue bridge. The university’s students are part of the liberal everybody gets a trophy, no one loses, hide in safe spaces generation that has never learned how to think for itself because they have been spoon-fed since birth. And what they have been spoon-fed is liberalism. So it must have been easy for Campus Reform to find the snowflakes to sign a petition banning Valentine’s Day.

Just watch the video below: