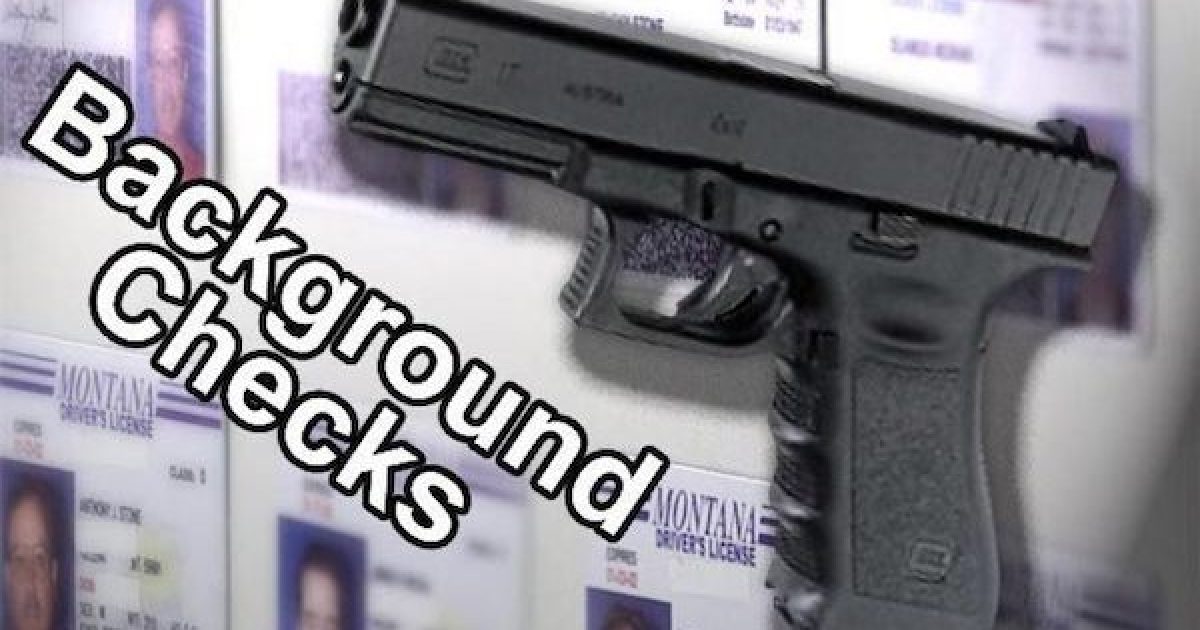 Through Attorney General Barr, the White House is trying to get Congressional opinions on a host of background check proposals, that may or may not be part of the President’s final proposal.

If it was up to Democrats there would be a ban on assault weapons (even though every weapon including one’s fists are assault weapons) or as they like to call them “weapons of war” which by definition would include knives, swords (and for Treckers, phasers). They would also like to enact red flag laws which eliminate due process, and of course what they call universal background checks. Of course, the Odessa mass murderer failed his background check but was able to get a gun anyway, which says to many observers that enforcing the law is more important creating new ones.

The President is looking for ways to take this issue off the table with a compromise proposal that would not damage Second Amendment rights and has circulated a one-page document through Congress about expanding background checks (embedded below) via AG Barr. But per FNC President Trump has not yet made a “firm decision” on what he ultimately will support.

Background checks already have been required for all firearm transfers, but the one-pager called for implementing a new requirement for all advertised commercial sales, including at gun shows.

Barr told reporters on Capitol Hill they were having “robust discussions” about new gun measures with lawmakers.

“The president’s made clear he’s interested in any meaning meaningful and workable measures that can provide greater security to the American people, protect them against crime, and I’ve been up here gathering perspective, kicking around some ideas, so I’m in a better position to advise the president,” he said.

Barr said he spoke to Trump on Wednesday and the president “has not made any firm decision on any particular proposal at this stage.”

Embedded below is the one-sheet document with background check proposals (via Fox News). What do YOU think?

Proposed Background Check One Pager by Jeffrey Dunetz on Scribd