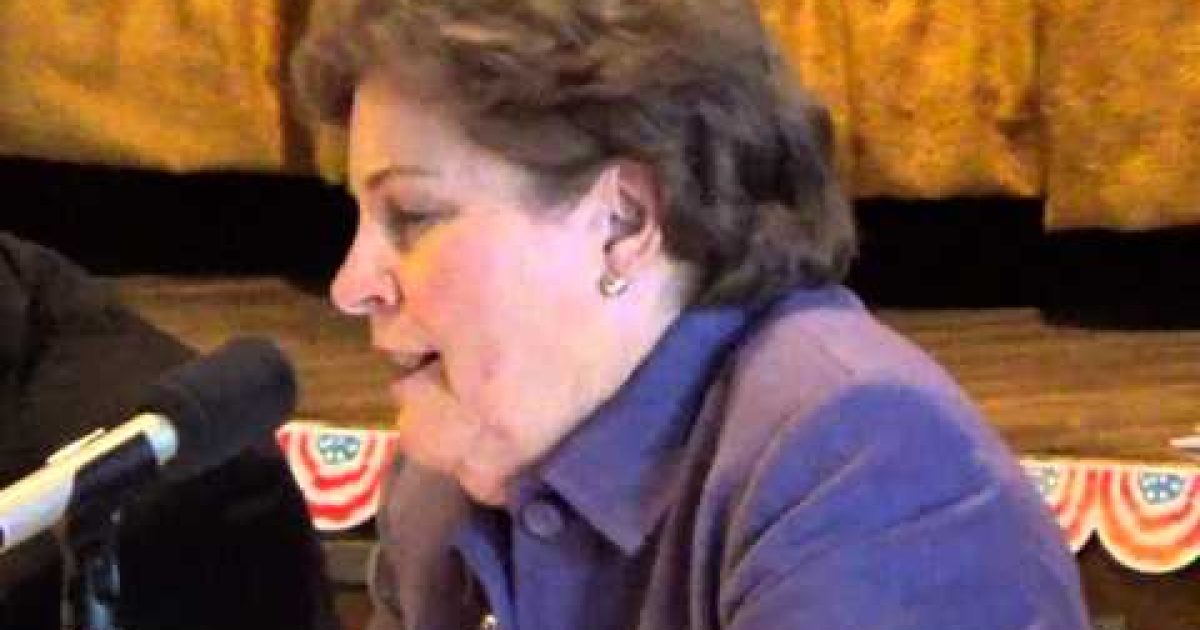 The collapse of the incumbent Sen.Jeanne Shaheen’s campaign continued Sunday morning at a candidate’s forum taking place at Reform Synagogue Temple Adath Yeshurun. The heavily liberal crowd (Reform Jews tend to be the most liberal skewing Jews) booed the incumbent and called her rude after she interrupted Republican Scott Brown during his concluding remarks:

She’s voting against small business 100 percent of the time. She’s got a zero rating from the National Federation of Independent Business, I received their endorsement, but not only them but from the Chamber of Commerce because—“Brown was saying when Shaheen cut him off saying: “Koch Brothers funded organization.”

The audience at the forum yelled at Shaheen, saying she was “rude” and booing her for trying to silence Brown. Shaheen had already presented her conclusion during which brown was silent.

Brown took control of the situation “No, I’d like to defer to Sen. Shaheen,” he said, calming the boos from the audience.

“Well, because I was closing, and I gave you the courtesy to allow you to speak,” Brown retorted to the cheering of the audience.

Shaheen must be getting a bit desperate the race is tightening and she lost the first two debates by a huge margin.