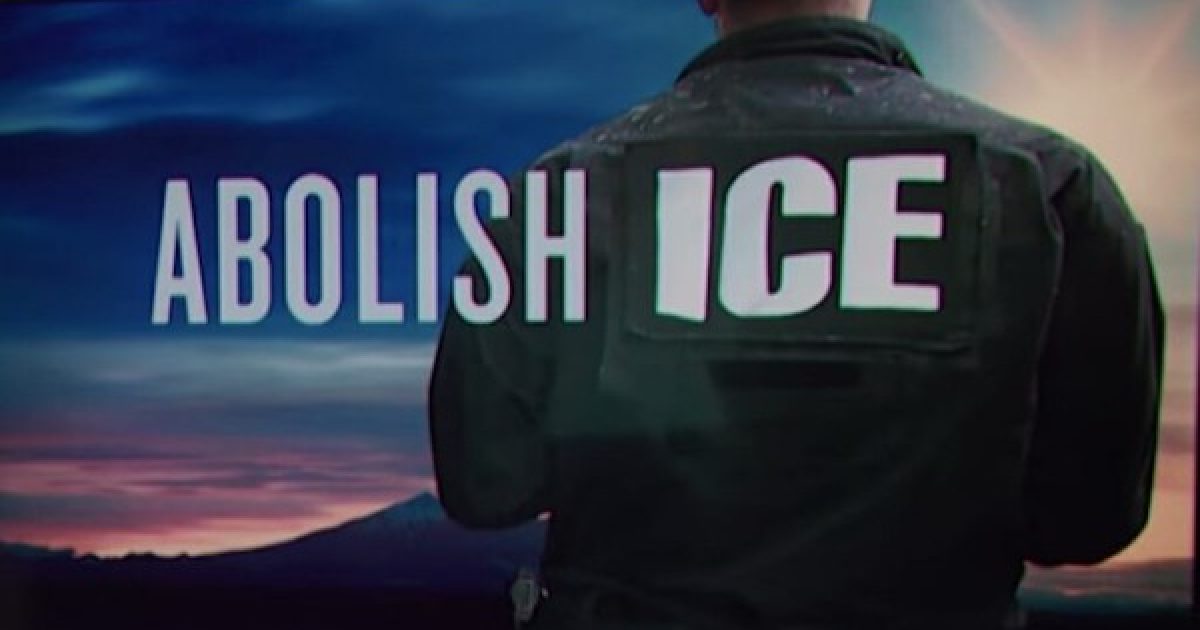 If you are looking for a nice, safe place to go on vacation, don’t go to Atlanta.

Fox Insider reports that Atlanta mayor Keisha Lance Bottoms signed an Executive Order on Thursday that bans all ICE detainees from Atlanta jails. The narrative that this administration’s immigration policies are evil found another believer.

Atlanta has permanently ended its acceptance of ICE detainees and will immediately transfer all those remaining out of our City jail. We will not be complicit in an immigration policy that intentionally inflicts misery on vulnerable populations. Read Here: https://t.co/fdP46uXTee pic.twitter.com/Oe0JrdeGZ2

As mothers, as daughters, as children of immigrants, as public servants, ending the incarceration of nonviolent immigrants is about family unity, human rights, & criminal justice reform.

Mayor @KeishaBottoms is on the right side of history. And I’m proud to stand with her. pic.twitter.com/NsrDLlkI5r

“As we work to achieve our vision of an Atlanta that is welcoming and inclusive, with equal opportunity for all, it is untenable for our City to be complicit in the inhumane immigration policies that have led to the separation of hundreds of families at the United States southern border…I do not make this decision lightly, or without concern as to the impact on these individuals. But until there is comprehensive immigration reform, this is the only way Atlanta can truly fulfill its legacy of compassion and tolerance. Civil offenses do not warrant criminal consequences – and no one should be jailed solely because they seek the American Dream.” Keisha Bottoms

Look at the liberal buzzwords: a policy the “intentionally inflicts misery” blah blah blah. What’s “inhumane” is that illegals bring children with them to the United States, through horrific circumstances, even if they are not related to them. What’s really ridiculous is that Obama separated more families than Trump. Nary a peep out of the left back then.

So which is more important…being “welcoming and inclusive” or obeying the law? Leftists have no ability to think ahead or see what is really going on. They are blinded by their “cause.”

As of Wednesday, there were only 5 ICE detainees in the Atlanta jail, down from 205 in June.

I wonder which other criminals cannot be held in Atlanta jails?