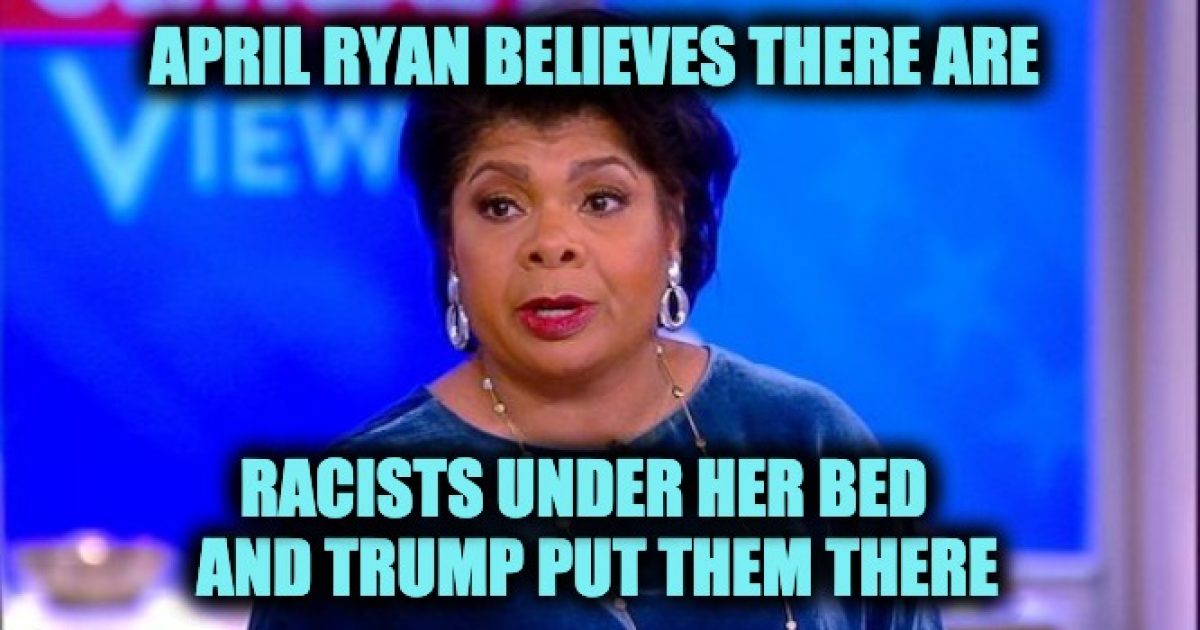 Axios published a report this weekend indicating that the President “suggested multiple times to senior Homeland Security and national security officials that they explore using nuclear bombs to stop hurricanes from hitting the United States.”

“They start forming off the coast of Africa, as they’re moving across the Atlantic, we drop a bomb inside the eye of the hurricane, and it disrupts it,” Axis reported the President said. “Why can’t we do that?”

Some have suggested he was joking, while others noted such brainstorming ideas have been brought up in past administrations. Trump responded by attacking the report as “ridiculous” and more “fake news.”

During a segment on New Day earlier this week, the panel of political pundits mostly joked around about the story, even suggesting Trump may have gotten the idea from ‘Sharknado.’

April Ryan must have been consternated after she couldn’t blast the President for wanting to stop the hurricanes, after all, they are white: 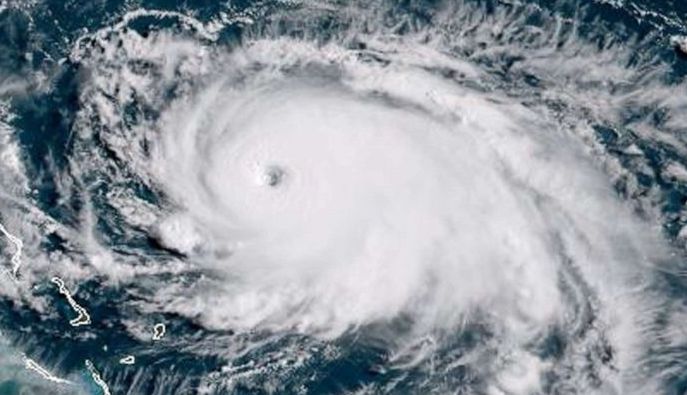 But leave it to crazy April Ryan, she always finds a way to label Trump by using her lunatic version of the race card.

After noting President Trump mentioned that hurricanes generate off the coast of Africa, Ryan also reminded viewers that he had once called some countries there by a vulgar name.

“What part of Africa are you talking about?” Ryan continued. “Sub-Saharan Africa, where there are mostly black people? This is just crazy. There is a ripple effect that could happen for land, sea, for people, if he did something like this.”

Yep April, how did you guess?  The President wants to nuke hurricanes as they move away from Africa just to create giant waves that would hit the African coast and only hurt dark-skinned people.

That’s an example of something you should say out loud in a mirror first to realize just how idiotic it is before you go on national television and embarrass yourself.

Perhaps this is why former White House press secretary Sarah Sanders perpetually used Ryan as an intellectual punching bag during her tenure there, ripping her as a journalist who “is not taken seriously.”

The President, for his part, has also eviscerated Ryan in the past.

“You talk about somebody who’s a loser,” Trump added. “She doesn’t know what the hell she’s doing. She gets publicity, and then she gets a pay raise, or she gets a contract with, I think, CNN. But she’s very nasty, and she shouldn’t be.”

Is it any wonder he’s frustrated with the mainstream media after this latest attempt to paint him as a racist?

But we are talking about crazy April Ryan. She has gotten so bad that Ryan now seems like someone doing a lousy parody version of April Ryan.  I am sure she believes that the field of astronomy is racist when they study black holes, shoppers are racist when they go to the stores the day after Thanksgiving, and when she saw Monty Python and the Holy Grail she thought the scene with the Black Knight was racist. She just hasn’t said anything because Ryan hasn’t figured a way to tie it to President Trump.

Parts of this post were originally seen at Mental Recession