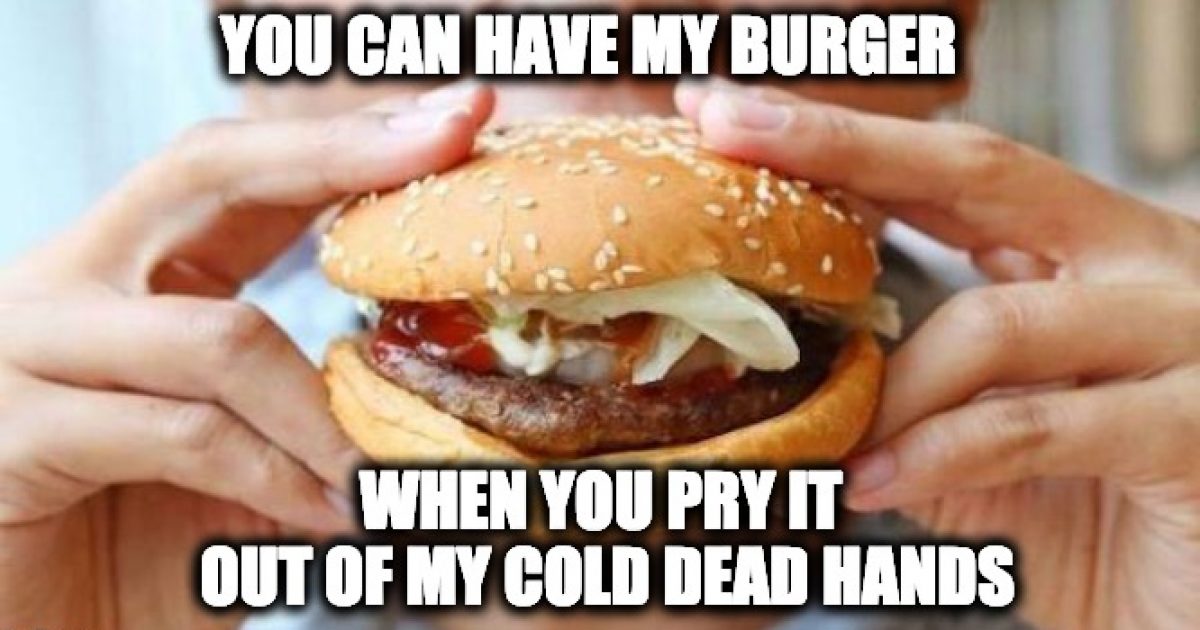 Ocasio-Cortez was pitching her so-called “Green New Deal,” an unrealistic scheme designed to completely destroy the U.S. economy for an entire generation of Americans.  Part of the effort includes the regulation of cow flatulence.

“In the deal, what we talk about — and it’s true, is that we need to take a look at factory farming, you know? Period. It’s wild,” she said. “And so it’s not to say you get rid of agriculture. It’s not to say we’re gonna force everybody to go vegan or anything crazy like that. But it’s to say, ‘Listen, we gotta address factory farming.’”

“Maybe we shouldn’t be eating a hamburger for breakfast, lunch, and dinner,” she added.

“But we have to take a look at everything,” she further stated. “and what we need to realize about climate change is about every choice that we make in our lives, you know?”

Yes, we know.  Ocasio-Cortez won’t be happy unless the government dictates every aspect of our lives in addition to destroying the economy.

Ocasio-Cortez defends wanting to regulate cow farts: "Maybe we shouldn’t be eating a hamburger for breakfast, lunch, and dinner."pic.twitter.com/X3WBz7wWhO

Maybe @aoc should butt out of my life and let me run it how I see fit. https://t.co/RW5LeD2OWN

Everyone has been talking about cattle for meat. What about dairy cows?

We love our milk products. so the mindless-BOT @AOC going to take our

milk product too? She wants us to starve like Venezuela….???? And she wants to destroy opportunities for excellent jobs @AMAZON

That means AOC wants to eliminate ice cream–if that’s not blasphemous, it should be

Maybe @AOC should butt out of my dietary choices. Great work New York. Another #fascist elected.

Now, this is a guy who is easy to agree with:

Not many, but what about milk products?

I don’t eat hamburgers with milk products at the same time (it’s not Kosher), but I like them both and I won’t give either up.

You can have my hamburger when you pry it from my cold, dead fingers. 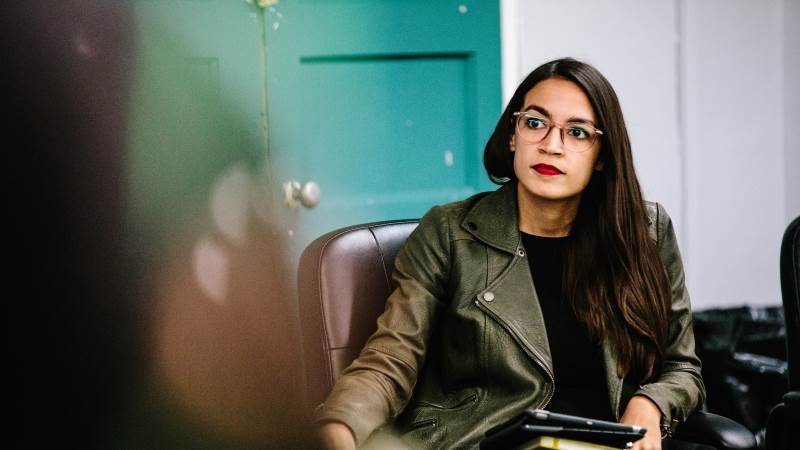