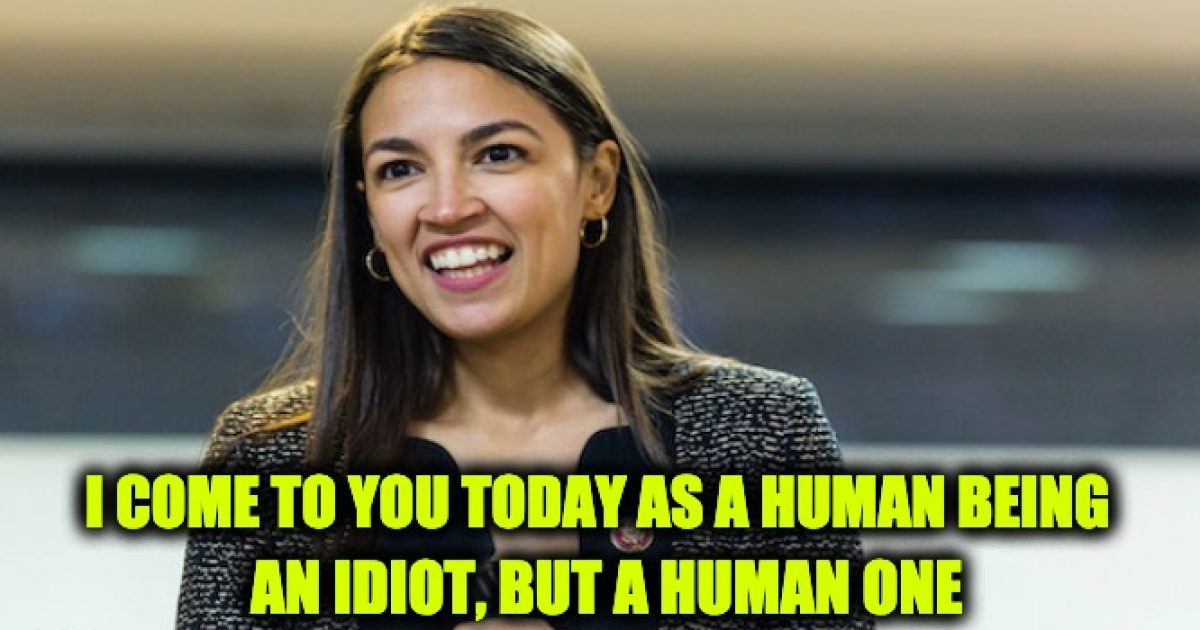 Things are rotten in the State of Denmark. AOC Joins Mayors

AOC joined Mayors from 50 cities around the world in Denmark for the World Mayor’s Summitt, to address the “global climate emergency.” Also attending was former Vice President, ManBearPig

In this day and age, there is absolutely no need for all these people to fly thousands of miles to attend a summit. Why not just use Zoom or something similar? First-class accommodations on their taxpayer dime just too great to pass up or what?

Thank you everyone for the birthday wishes!🎈

Spending the day in Denmark after C40, enjoying this social democracy that treats healthcare & education as rights, zero-carbon as priority, & infrastructure as a key public good.

Here’s to another year of fighting for our future.💜 pic.twitter.com/t2jfzNZPTe

Zero carbon? Did she and the 50 mayors walk to Denmark?

.@AOC: The climate crisis is first impacting those who have not only contributed to our emissions the least, but have already suffered greatly in the global history of inequality, colonization, and imperialism. pic.twitter.com/v9CkFc0YJi

Mayors from 50 cities and officials from around the world all jetted to Denmark last week to figure out ways to address the “global climate emergency.”

Rep. Alexandria Ocasio-Cortez, who has warned that airplanes and farting cows will cause the end of the world within a decade, was among the U.S. officials who joined the party, traveling by plane from Washington, D.C.

The Democratic socialist congresswoman also celebrated her birthday in Denmark on Sunday after attending the C40 World Mayors Summit, where she praised “social democracy.”

“Thank you everyone for the birthday wishes!

Spending the day in Denmark after C40, enjoying this social democracy that treats healthcare & education as rights, zero-carbon as priority, & infrastructure as a key public good. Here’s to another year of fighting for our future.

Alexandria Ocasio-Cortez needs to take her show on the road to China and India. They are the primary culprits as we have made great strides in the U.S. to be more energy-efficient.

Donald Trump Is Already ‘Planning for the Next Administration’ — VIDEO
February 26th, 2021 Flag And Cross

“Equality Act” Passed House Again – Here are the Problems and the Fools Who Voted for It
February 26th, 2021 The Lid