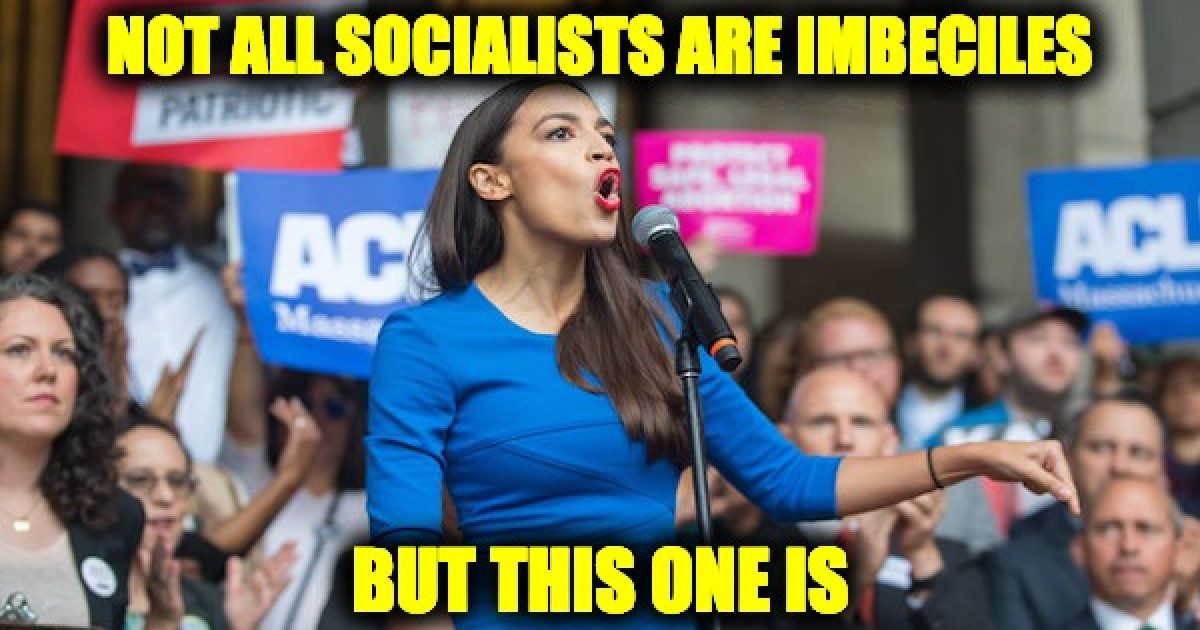 Ocasio-Cortez tweeted: “Few things effectively communicate the power we’ve built in fighting dark money & anti-worker policies like billionaire-funded groups blowing tons of cash on wack billboards (this one is funded by the Mercers.)”

Few things effectively communicate the power we’ve built in fighting dark money & anti-worker policies like billionaire-funded groups blowing tons of cash on wack billboards (this one is funded by the Mercers).

“Few things effectively communicate the power we’ve built in fighting dark money & anti-worker policies like billionaire-funded groups blowing tons of cash on wack billboards (this one is funded by the Mercers),” she tweeted, noting the conservative group Job Creators Network funded the billboard. The group is tied to the Mercer Family Foundation.

Amazon’s decision to ding a planned New York campus will cost the city thousands of jobs and billions of dollars in lost economic activity, the billboard claims.

Alexandria Ocasio-Cortez can’t take criticism without responding… so the Right should double down on criticizing her because she will lose it.

She graduated college in 2011, and still bartending 7 years later. Yep, she learned everything she knows about politics in the bar. Poor thing really believes she is brilliant.

But the folks on Twitter didn’t think she was brilliant:

Alexandra my nephew (Chad )lost the job he was going to get at Amazon thank’s to your antics ,, hope your happy now ,, wow

I’m a New Yorker and asked all my friends and people at the corner Starbucks and we all agree with the billboard message. Do you actually talk to people who matter?

But Al, in AOC’s mind she saved the pizza place $10

Yeah ding dong that billboard didn’t cost the tax payers one penny. When are you going after Hillary for the money she made on selling US uranium to the Russians?

Apparently the money wasnt dark enough…because even you were able to deduce where it came from. Pat on the back kiddo

I love that sign! Maybe you should have stuck with bartending. Once again, congrats on destroying 25k jobs.

But keep in mind those jobs were going to pay an average of $150K a year. AOC probably didn’t want to create upper-middle-class families.

#AOC, it takes a special kind of ‘smart’ to drive away 25,000 jobs and then tell everyone it was a “victory for the people”. That’s Pol Pot economics, not that you would know what I’m talking about of course.

How can offering 25K jobs be antiworkers? Start a compamy, make $1B in revenue, compete globally, sustainable, then talk. Ugh. It’s like someone getting a wheelbarrow full of gold and complaining it’s too heavy.

AOC THERE IS NO 3 BILLION IN THE CITY OR STATE COFFERS YOUR ARE TOTALY BLIND YOU DONE LOST THOUSANDS OF NEEDED JOBS AND MONEY FOR NEW YORK I GOT A QUESTION NOW WHERE ARE YOU COMING UP WITH 25,000 TO 40,000 JOBS YOU WONT GET MY VOTE OR ANY OF MY FRIENDS VOTES !

Alexandria Ocasio-Cortez had a bad day on just about every subject. 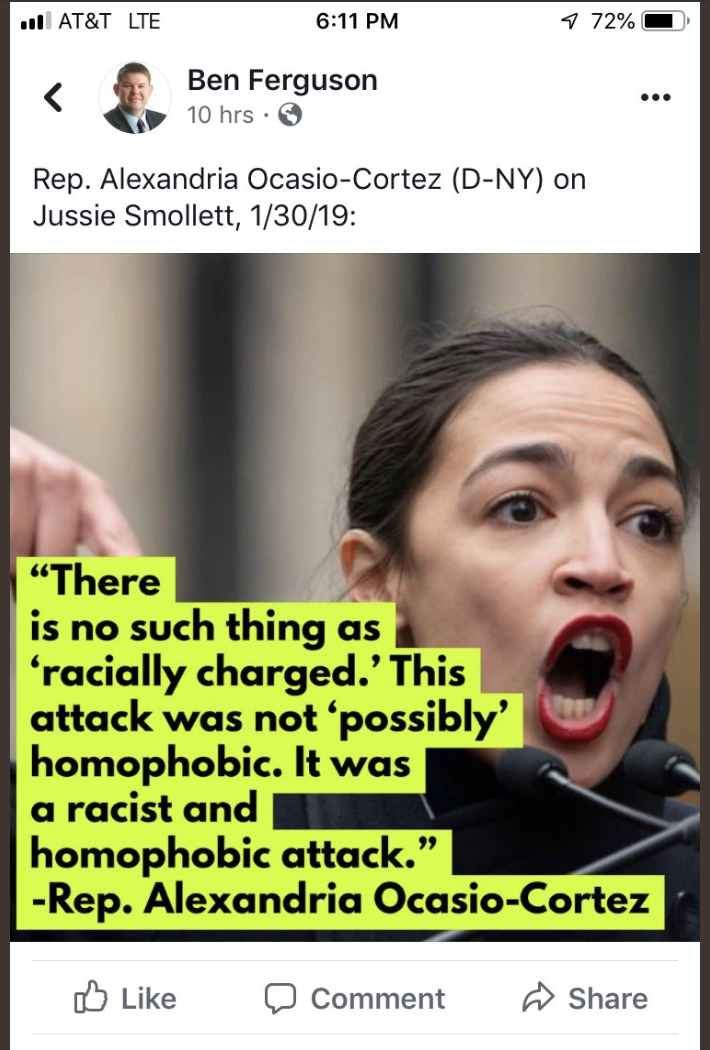