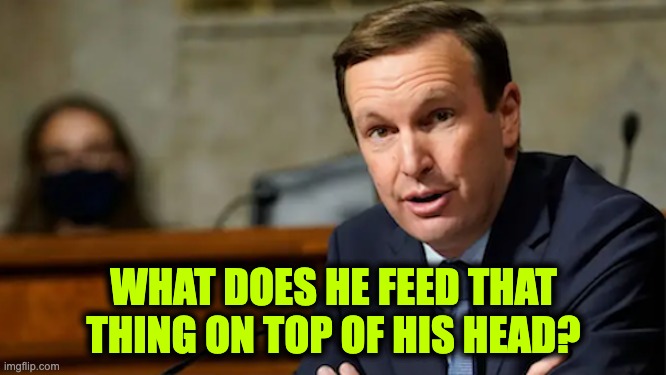 According to a report in Politico, anti-gun Democrats are scrambling to push their gun control agenda, fearing a potential flip of Congress in November that would bring their campaign to a screeching halt.

Sen. Chris Murphy (D-Conn.) is leading the charge, declaring to Politico, “It’s time for more urgency from the administration as the gun violence epidemic gets worse by the day.”

Murphy indicated some disappointment in President Joe Biden for not having moved his own gun control agenda swiftly forward. Politico reported that Murphy and 127 other Democrats sent a letter to Biden last month demanding that he show some momentum on three key issues:

According to Politico, “Democrats and gun control advocates argue that their voters need to see some sign of progress before the election — and executive actions like expanding background checks and installing a director of gun violence could help motivate them to turn out at the polls.”

For Democrats, November could be a political bloodbath, and Biden’s performance on addressing the crime problem will be a major part of that, according to a new Rasmussen survey released Friday.

Rasmussen’s poll shows a whopping 81 percent of likely voters “believe the issue of violent crime will be important in this year’s congressional elections, including 46% who say the crime issue will be Very Important.”

The Rasmussen survey also revealed that 61 percent of likely voters believe the problem of violent crime is getting worse.

Meanwhile, Politico is also reporting that “House Democrats led by Reps. Joe Neguse of Colorado and Lucy McBath of Georgia are circulating a new letter to send to Biden asking him to create an interagency task force to prevent gun violence and to appoint a director of gun violence prevention to lead it, according to a Democratic aide. The new appointee would help coordinate anti-gun violence efforts across the federal government to reduce firearm deaths by half over the next decade.”

What is one more “task force” going to accomplish that existing federal, state, and local agencies have been unable to accomplish? The answer to that one may be as elusive as the solution to the pro.