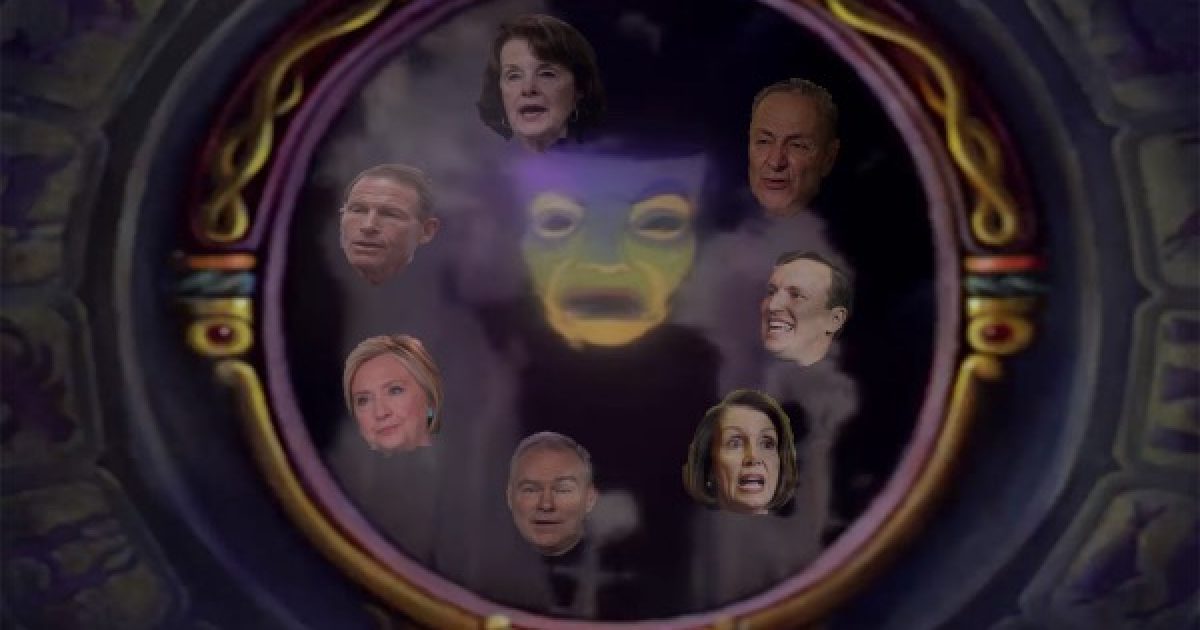 There is nothing funny about shootings or the fierce debates in Washington and the media that follow them, but it’s hard not to get a smile out of Democrats attempting to appear knowledgeable or even literate for that matter on the subject of guns and how to prevent massacres.

First there was 2016 Democratic presidential hopeful Hillary Clinton, who tweeted out this gem the day after the Las Vegas killing spree,

The crowd fled at the sound of gunshots.

Imagine the deaths if the shooter had a silencer, which the NRA wants to make easier to get.

Suppressors only reduce by a few decibels, still same decibel level as a jackhammer. https://t.co/aj0AvJMZwv

Next up was Clinton’s former running mate, Tim Kaine, who clearly hadn’t gotten the message and weighed in with this:

He was only stopped finally because he did not have a silencer on his weapon. And the sound drew people to the place where he was ultimately stopped. Can you imagine what this would have been if he had silencers on these weapons?

Which brings us to our latest liberal to sound off: House Minority Leader Nancy Pelosi, who you will remember was at one time two heartbeats from the presidency.

At a town hall event sponsored by CNN, Dan Hinkson, a retired Marine captain and current gun store owner, asked what even Pelosi conceded was a “thoughtful question”: “What new law can we put out there that would stop something like this?”

Q: What new law would stop something like this?
Pelosi: Background checks. #PelosiTownHall https://t.co/mrhwApq8qp https://t.co/1rziEQfXAK

Yet, here we are, listening to an actual lawmaker pretend that background checks would have stopped the carnage, lying to the American people to push an agenda.

And CNN’s Chris Cuomo is playing the useful idiot, allowing her to make those comments without challenge, staring with a befuddled look out into the audience.

Make no mistake: Democrats are doing everything they can right now to roll back the Second Amendment even though they are so wet behind the ears on the subject at hand as to embarrass themselves repeatedly.