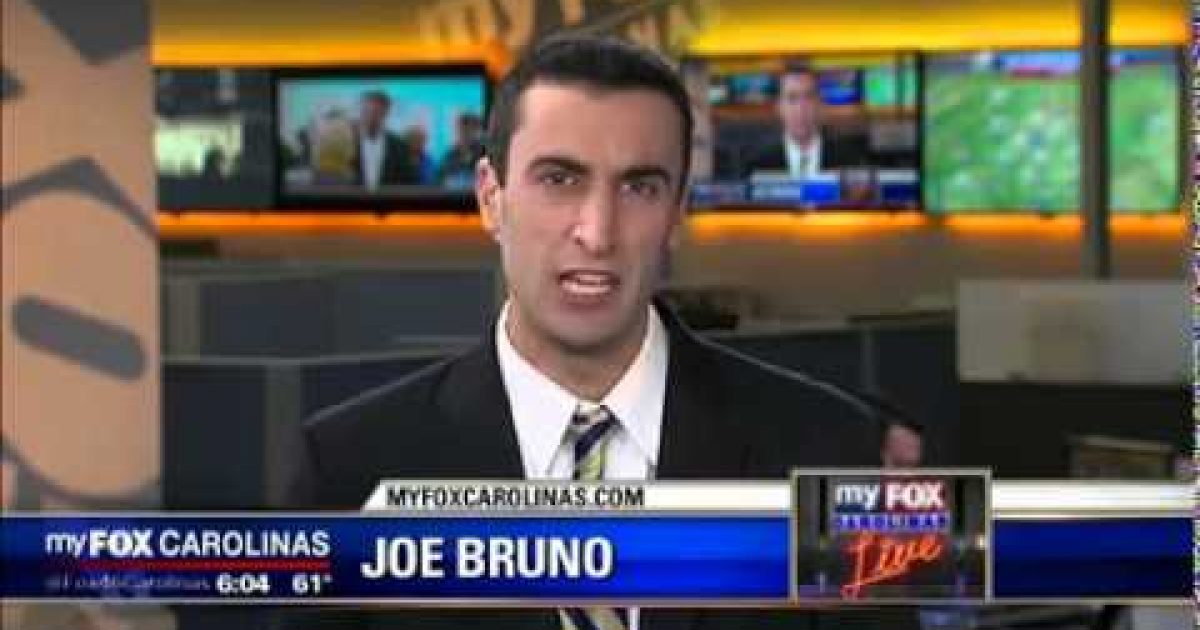 The Charlotte Observer first posted this story of a possible conflict of interest regarding Kay Hagan’s husband and funds from the 2009 stimulus bill, then took it down without giving a reason.

On Monday night the local Fox affiliate covered the story:

At question is the $250,000 stimulus grant supported by Senator Hagan, which was provided in 2010 to JDC manufacturing, Hagan’s husband’s business. The allegation that there was a conflict of interest has been raised throughout this nasty campaign in ads. Over the weekend, the Tillis campaign sent out a memo from the Department Of Environment And Natural Resources also known as DENR. It says DENR is investigating whether JDC manufacturing is in violation of conflict of interest provisions. If the company is found to be in violation, a DENR spokesperson tells me the case could be then referred to the state bureau of investigation and possibly the attorney general.

take our poll - story continues below
Completing this poll grants you access to The Lid updates free of charge. You may opt out at anytime. You also agree to this site's Privacy Policy and Terms of Use.
Below is more of the story from the original Charlotte Observer post which was pulled sometime Sunday morning:
State officials say a stimulus grant given to a company run by Kay Hagan’s husband needs “further legal review.”

WBTV obtained a memo written by the Department of Energy and Natural
Resources which includes a letter to the state’s auditor from last
month. The memo states that NCDENR is looking into potential conflict of
interest claims involving Senator Kay Hagan.

NCDENR says they have reviewed grant records and found conflict of issue
claims warranted further legal review. Kay Hagan’s husband manages one
of the companies in question, who received an energy efficiency grant
money in 2010.

According to the NC Department of Energy and Natural Resources, the
grant agreement included provisions prohibiting family members from
receiving incentive payments, “these rules require, among other things,
that no one with direct lineal relations may receive incentive payment.
For example, the mother, father, brother, sister, son or daughter or a
contractor working in this Program cannot receive Awards, contracts and
subcontracts.”


The federal Department of Energy Assistance grant agreement had similar regulations that included members of the immediate family, partners, or people who has a financial interest in the firm selected for the grant.

Grant records show that other companies controlled by the Hagan family received money through this grant.

The NCDENR says the grant was for an energy-efficiency project at the company’s building in Reidsville, NC. Plastics Revolution was the tenant of that building and the president of that company is John Hagan.

JDC Manufacturing hired SolarDyne, LLC to do the solar portion of the project, but SolarDyne was allegedly not the lowest bidder and is now registered to the NC Secretary of State as Green Street Power, LLC, managed by Tilden Hagan, Chip Hagan, and William Stewart.

Another subcontractor for solar instillation is owned by William Stewart and lists Tilden Hagan as an employee.

NCDENR sen the grant to the State Auditor’s Office and the State Budget and Management Office to be reviewed on October 21 because the grant involved state funds.

If the State Budget and Management Office finds a conflict of interest connection between the funds and Senator Hagan, the issue will be sent on to the Attorney General and the SBI.