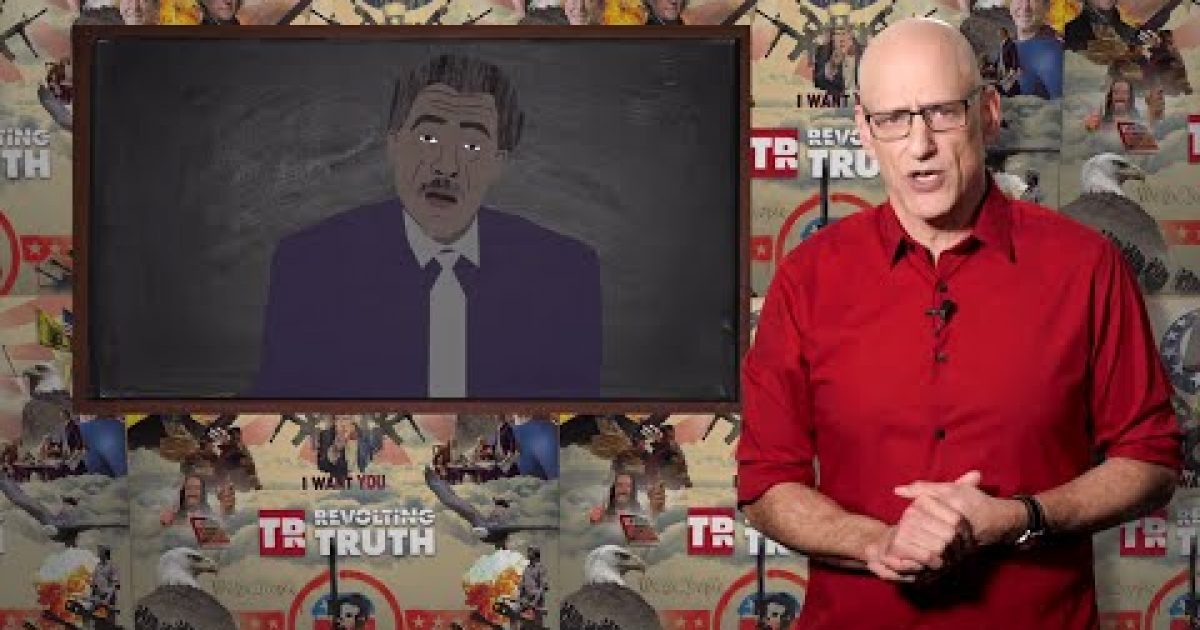 Monday was the 19th Anniversary of the Sharpton incited firebombing at Freddy’s Fashion Mart, so Andrew Klavan gave him his unique treatment.