And The Battle Begins: Biden Trashing The Clintons To Democratic Donors 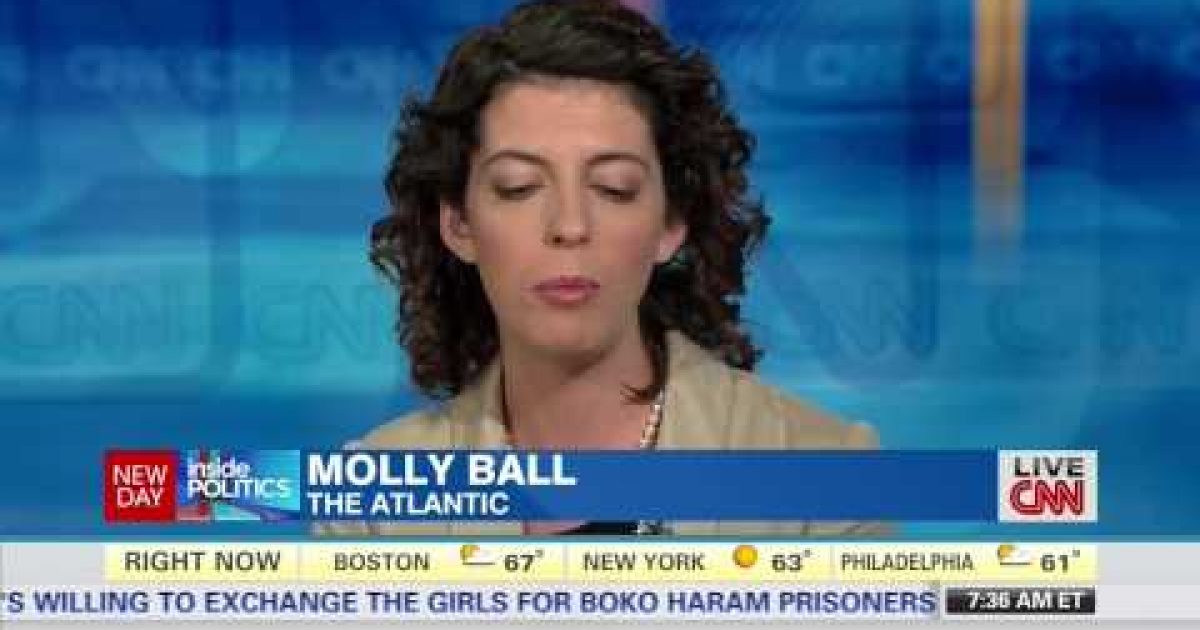 According to CNN political reporter Peter Hamby, Vice President Joe Biden is talking trash about the Clinton Administration when he is speaking to Democratic Party donors. Biden claims the middle class divide, economic issues, the wage gap did not begin in the George Bush years “but in the later years of the Clinton administration.”

Hamby’s report was discussed as part of Monday morning’s Inside Politics program. The consensus was if Ms. Clinton decide to run, a major part of her campaign pitch will be her husband’s economic record. Biden’s attack may be the opening salvo in a 2016 primary campaign against Hillary Clinton.

King: This is Joe Biden speaking at a Democratic event. CNN’s Peter Hamby getting this from three sources in the room, Joe Biden is talking at a closed-door fund-raiser, he’s in South Carolina and he says that this middle class divide, economic issues, the wage gap did not begin in the George Bush “years but in the later years of the Clinton administration.” Is that also an implicit criticism of Hillary Clinton who might be his rival?

Ball: It’s funny; this is sort of the case that Senator Barack Obama made against Hillary Clinton back in ’08… this case that, we all remember the ’90s as peace and prosperity, they actually weren’t so great, this sort of economic unraveling began. Biden in public settings makes the same sort of argument for like the blue color economic populist strain. But it did give him a potential opening as he sees it, I think. The problem for him, it’s a hard case to make when he’s been part of the Obama Administration. And that’s the economic record that he’s going to have to fight.

King: But he’s in South Carolina with that speech. He dropped by an Iowa reception. People who’ve talked to him lately get the feeling from him that he’s trying to tell them he’s going to run even if she does.