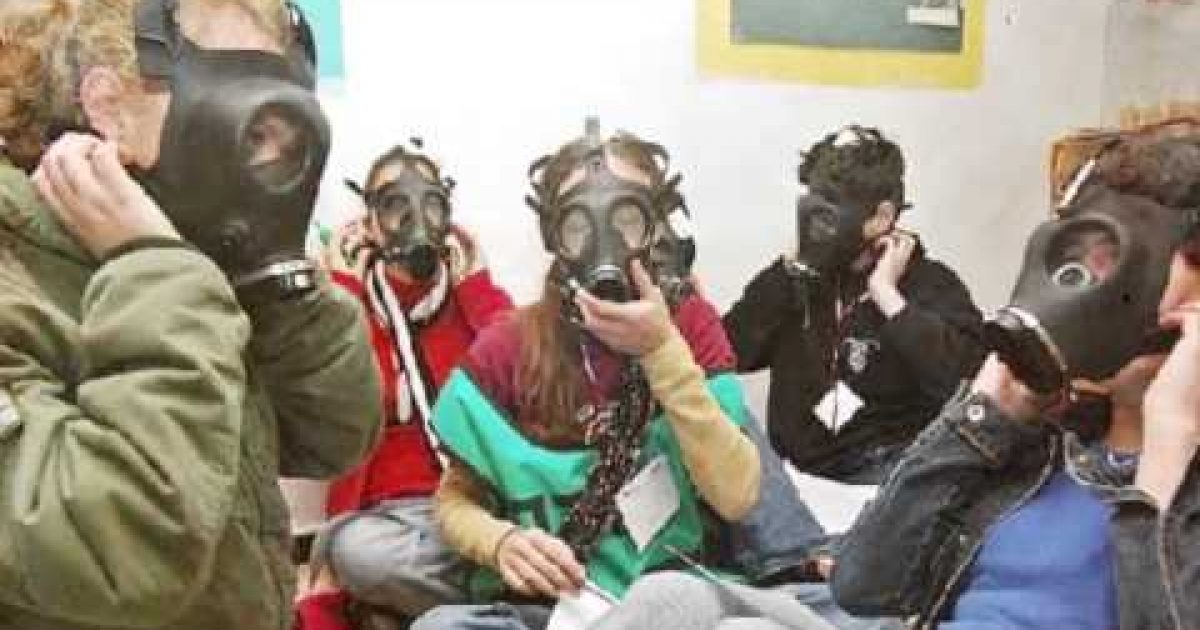 Those who are not students of the history of U.S./Israel relations may not understand the significance of yesterday’s action.  As an organization AIPAC never publicly criticizes a sitting administration or administration policy. They go out of their way to appear non-partisan, not leaning to one party or another. This is as it should be as opposed to organizations such as the Jewish Federation, the ADL, the Reform Movement and the Conservative Movement which seem to regularly worship the golden calf of progressive politics.

But yesterday the leadership of the most powerful pro-Israel lobby in the U.S. publicly broke  from the White House over the issue of Iran policy.

“Leaders of the American Israel Public Affairs Committee (AIPAC), outlined a strategy moving forward of working through Congress to disrupt any nuclear agreement with Tehran that is deemed too weak in denying the country a nuclear weapons capability.

This would be achieved, they said, both by seeking to impose new sanctions on Iran and to block the White House’s ability to lift standing U.S. sanctions, which would be required as part of any comprehensive agreement.

“Congress has a critical role” in determining this deal, Howard Kohr, AIPAC’s executive director, said in opening remarks aimed at rallying the group’s membership. “Congress’s role doesn’t end when there is a deal. Congress must review this deal.”

Mr. Kohr and other AIPAC leaders believe any final agreement with Iran must involve the complete dismantling of Iran’s nuclear infrastructure, something Obama administration officials have said is no longer on the negotiating table.

AIPAC also is seeking to impose new sanctions on Iran if there is no agreement by a late March deadline and to legislate an up-or-down vote in Congress. The White House is opposing both legislative actions.

(…) AIPAC’s leadership on Sunday was already challenging the White House’s position. “We shouldn’t be afraid of Iran leaving the table,” Mr. Kohr said.

He also aggressively pushed back against the White House’s argument in recent months that no deal with Iran would lead to war. “That’s a false choice…that’s meant to silence the critics,” Mr. Kohr said. “And we won’t be silenced.”

This public criticism of an American President’s policy is unprecedented in AIPAC history. Usually if they disagree with a policy AIPAC lobbyists will meet with Congressmen or their staffs directly to change opinions. Or send off the record letters stating why they disagree.

But the public criticism of Obama’s Iran policy yesterday at AIPAC highlights the importance of the Iran issue to the future of the Jewish State, but also the wrongness of the direction Obama’s talks are heading.