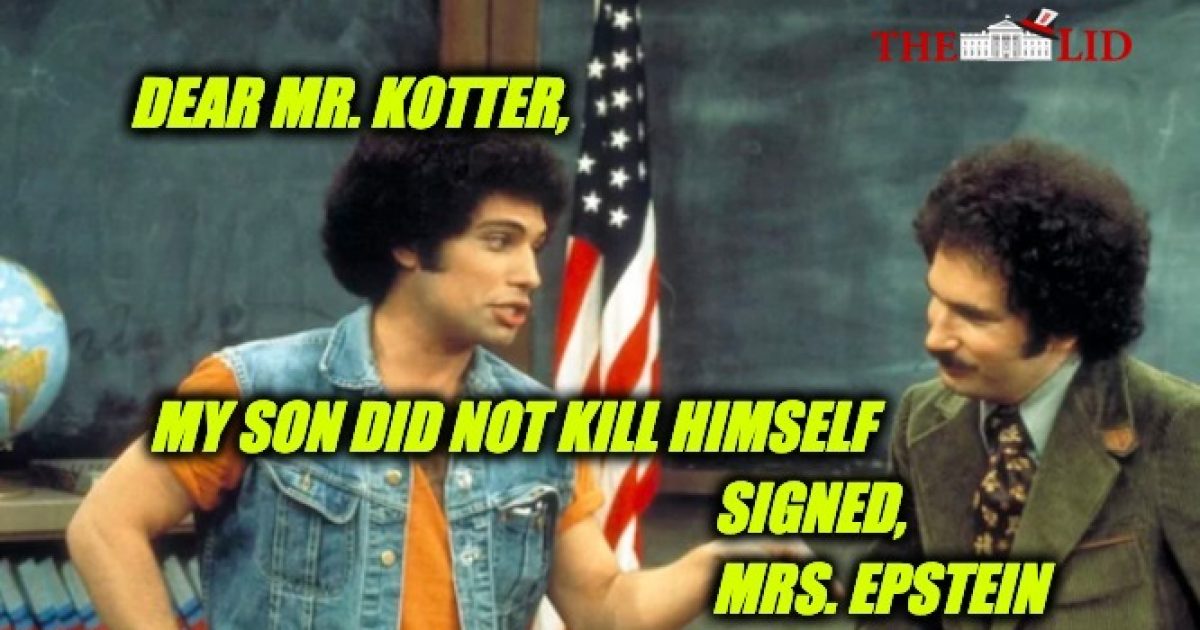 Tuesday morning, Project Veritas, published a video of ABC News’ Amy Robach as the Jeffry ‘Epstein story was breaking,. Robach was complaining that she had the goods on Epstein in 2015 long before the story broke, but the ABC brass never aired the story. After the embarrassing (to ABC) video ran, the reporter sent a statement to Veritas backing her bosses and explaining that her report didn’t have enough corroboration (if one thinks she’s telling the truth).

Robach did not release the tape, in fact, it is not clear whether or not she knew she was being videoed.  What we do know is that she was expressing her ire to a producer.

Amy Robach, ‘Good Morning America’ Co-Host and Breaking News Anchor at ABC, explains how a witness came forward years ago with information pertaining to Epstein, but Disney-owned ABC News refused to air the material for years. Robach vents her anger in a “hot mic” moment with an off-camera producer, explaining that ABC quashed the story in it’s early stages.  “I’ve had this interview with Virginia Roberts (Now Virginia Guiffre) [alleged Epstein victim]. We would not put it on the air. Um, first of all, I was told “Who’s Jeffrey Epstein.  No one knows who that is.  This is a stupid story.”

She continues, “The Palace found out that we had her whole allegations about Prince Andrew and threatened us a million different ways.”

Robach goes on to express she believes that Epstein was killed in prison saying, “So do I think he was killed? 100% Yes, I do…He made his whole living blackmailing people… Yup, there were a lot of men in those planes. A lot of men who visited that Island, a lot of powerful men who came into that apartment.”

And a few hours after Project Veritas released the video, Amy Roback sent a statement to Project Veritas which basically said: “never mind (see below).” But does she really mean it or was she protecting her job and trying to avoid a lawsuit.  The video was made sometime after Epstein’s death on August 10th. Are we really to believe that ABC News changed its guidelines for corroborating evidence during the past three months? Of course not! Perhaps her next step will be to do what my daughter used to do when she was younger…blame her little brother.