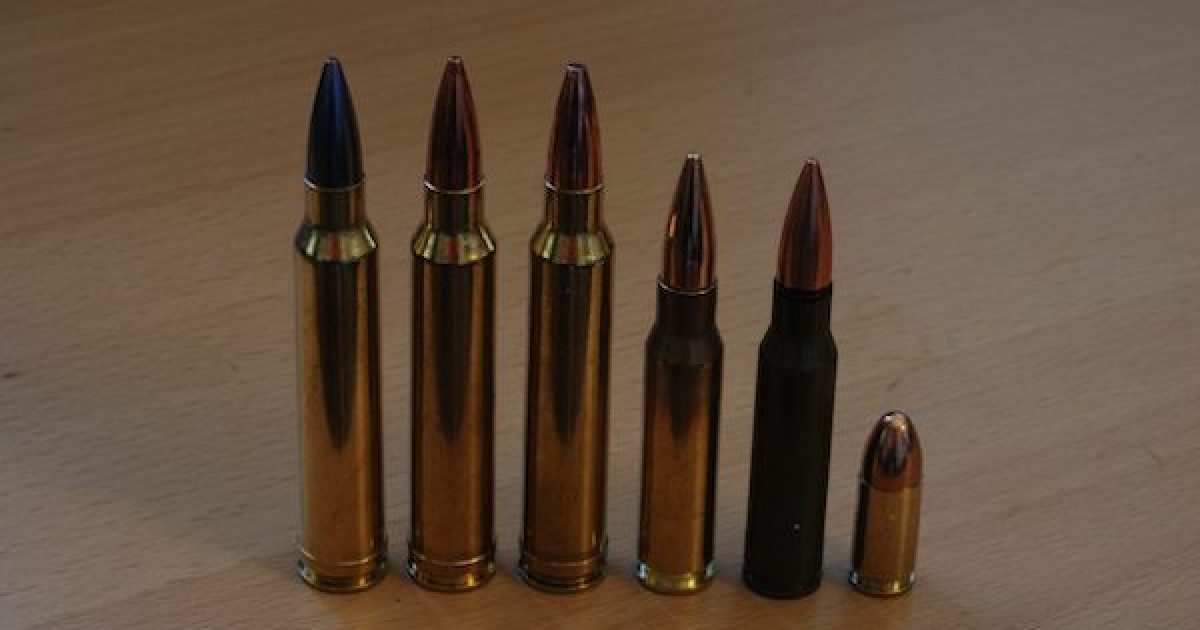 With the latest flurry of gun bills, Debbie Wasserman-Schultz and 54 other Democrats have smelled blood in the water. And like sharks, they are in a feeding frenzy to deal a death blow to gun owners: they have proposed HR 1705, “To Prevent the purchase of ammunition by prohibited persons.” They must think that there are so many bills being introduced that gun owners will just keel over and give up. No, we will not.

HR 1705 requires a NICS background check to purchase ammunition. The text of the bill has not yet been posted, nor has the summary. But as with most things in government, NICS is already buried in background checks just from the states that have passed unconstitutional laws against the 2nd amendment.

According to the bill, people who have a valid state-issued gun permit within the last 5 years would not need a background check to complete their purchase. There are currently 14 states that do not require a permit for carrying or owning a firearm. So does that mean every single legal gun owner in those states has to go through a background check every time they want a box or two of ammo?

Every one of the co-sponsors of the bill is a Democrat. Senator Stolen Valor Blumenthal is set to introduce the same bill in the Senate.

The history of such types of legislation is messy. California passed Proposition 63 in 2016. One of the provisions prohibited most California residents from purchasing ammunition outside the state and bringing it into the state without first having it delivered to a licensed dealer. A lawsuit was filed against that provision, citing that it unduly hampered commerce – it created an untenable position for competitive shooters by impeding their ammo purchases and thereby impeding the commerce clause of the Constitution. The 9th Circuit Court let part of the lawsuit stand and dismissed other parts.

“Proposition 63 required individuals who wish to purchase ammunition to first obtain a permit. The measure mandated dealers to check this permit before selling ammunition. The measure also eliminated several exemptions to the large-capacity magazines ban and increased the penalty for possessing them. Proposition 63 enacted a court process that attempts to ensure prohibited individuals do not continue to have firearms.” BallotPedia

Since the text of HR 1705 hasn’t been posted yet on the Congressional website, we don’t fully know what the Democrats have proposed. We will keep an eye on it and let you all know. In the meantime, it has been referred to the House Judiciary.