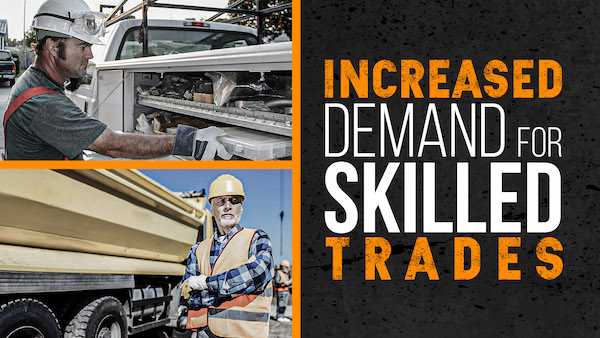 Many younger Americans continue to suffer from a dearth of skills, and the main culprits are our universities. While some still regard them as the world’s best, our educational system, from pre-school through grad school, is an overall failure.

This crisis and its accompanying labor shortage even predate the COVID-19 pandemic, when teachers’ unions decided to ruin students’ lives by ignoring science and staying home to get paid while children suffered.

In the next five years, America will be short 6 million workers. The lack of skills emanates from deteriorating education and its risible hyper-focus on four-year colleges.

Consider that during the past 20 years, we have created twice as many bachelor’s degrees as jobs. That’s insane. Over 40% of recent graduates are underemployed, meaning they’re working in jobs that seldom require their degree. These expensive degrees that enrich bureaucrats and the liberal intelligentsia rarely return the investment for students.

A recent survey found that barely one-fifth think their bachelor’s degree was worth the cost, as tuition and fees for public colleges increased by an average of 213% between 1988 and 2018, with the return on investment failing for most.

It is likely universities are trending down from their high point. The vast majority of young people now prioritize finding a good-paying job over the exorbitant tuition associated with four-year colleges. Not surprisingly, college enrollment is falling rapidly in the last decade. That is a good thing.

Increasingly employers recognize the education industry’s failures. Even far-left Google no longer requires a college degree, and famed entrepreneurs like Elon Musk favor university dropouts who “did something.” These are also good things.

There is still persistent demand today for those with specific white-collar skills — especially in the hard sciences — but the most significant unmet demand is for blue-collar professionals like welders, carpenters, and plumbers. 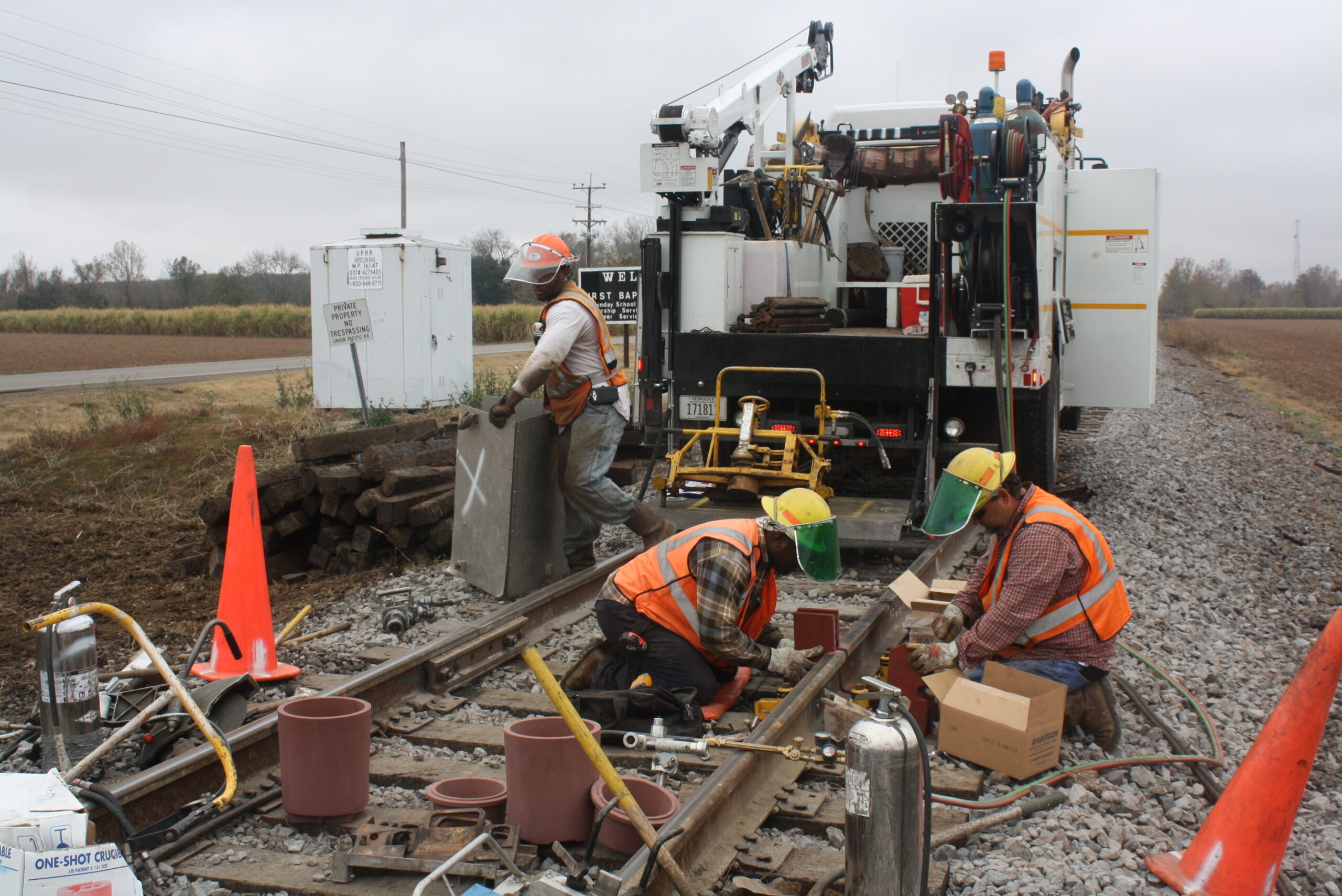 These workers, essential as ever to the functioning of the economy, are where the employment future for most belongs.

The shortage of welders, expected to skyrocket to over 400,000 by 2024, is felt alongside nearly 1 million unfilled manufacturing jobs. And these jobs pay well or better than many white-collar jobs without the crushing student debt.

The current labor shortage proves that manufacturing and logistical skills will likely remain in demand.

Just five years ago, manufacturing still accounted for more the one-fifth of all blue-collar work, with very decent wages. As someone who’s worked with well-paid blue-collar types for the past 11 years, I can confirm this, despite what insular elites seem to think. CEOs may survive the coming tsunami, but paralegals, journalists, and accountants may not be as fortunate. The ability to install plumbing systems, pool filters, or maintain machines is more beneficial.

Regional economies once sought out esteemed universities to drive their economy; today, they’re more likely to use HVAC and trade schools to boost their skills-training programs.

Well-run red states like Kentucky and Tennessee follow the successful approach employed in, yes, western European countries. Like Texas luring Caterpillar from Illinois, the Volunteer State and others use training programs to attract top manufacturers.

Returning to basic skills education leads to a better future. This shift irks Big Education, which adores the status quo and probably does not care much about our future, so long as they’re raking in tuition from gullible families. But that “return” could provide a more prosperous for our middle and working classes. I’ll drink to that. 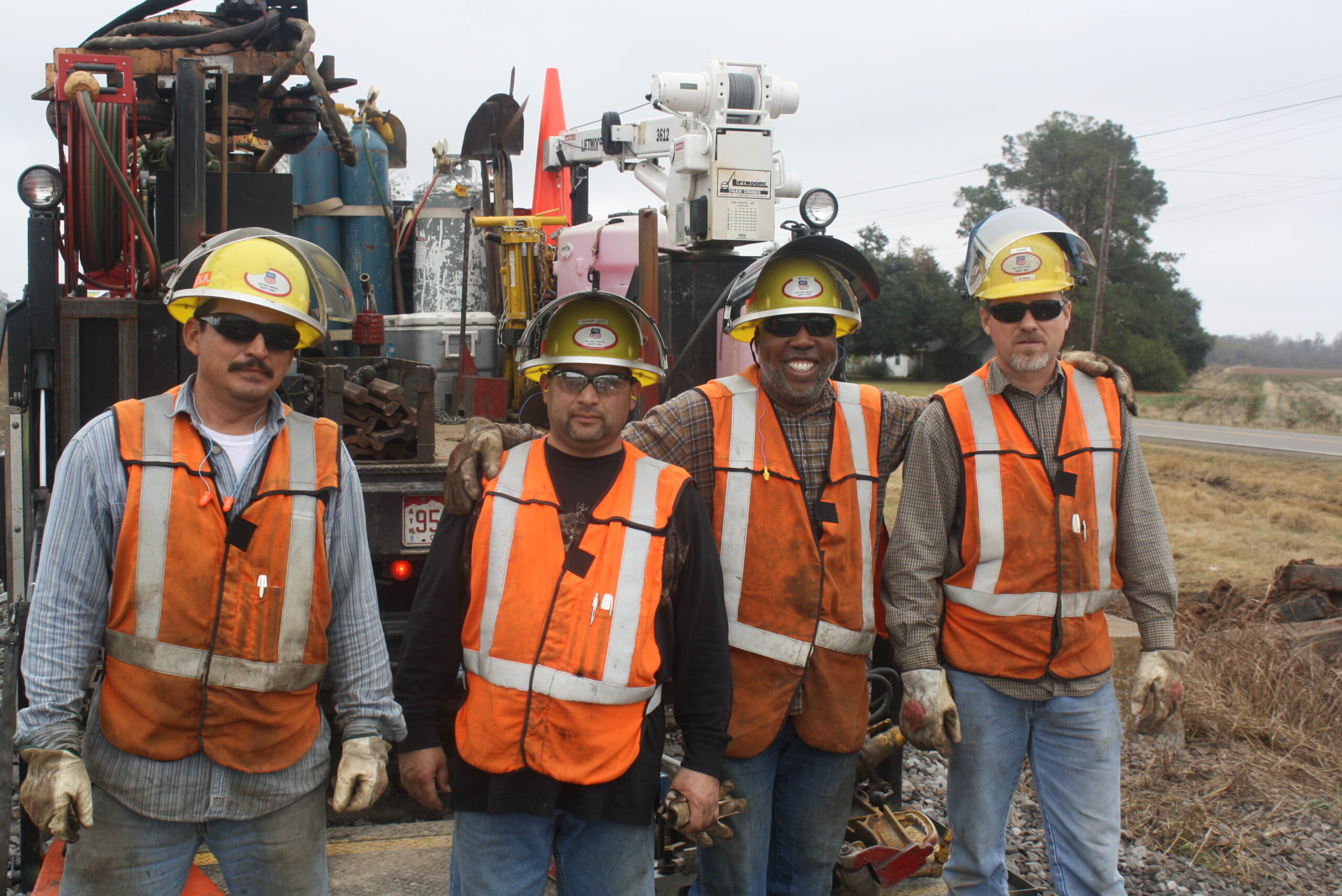