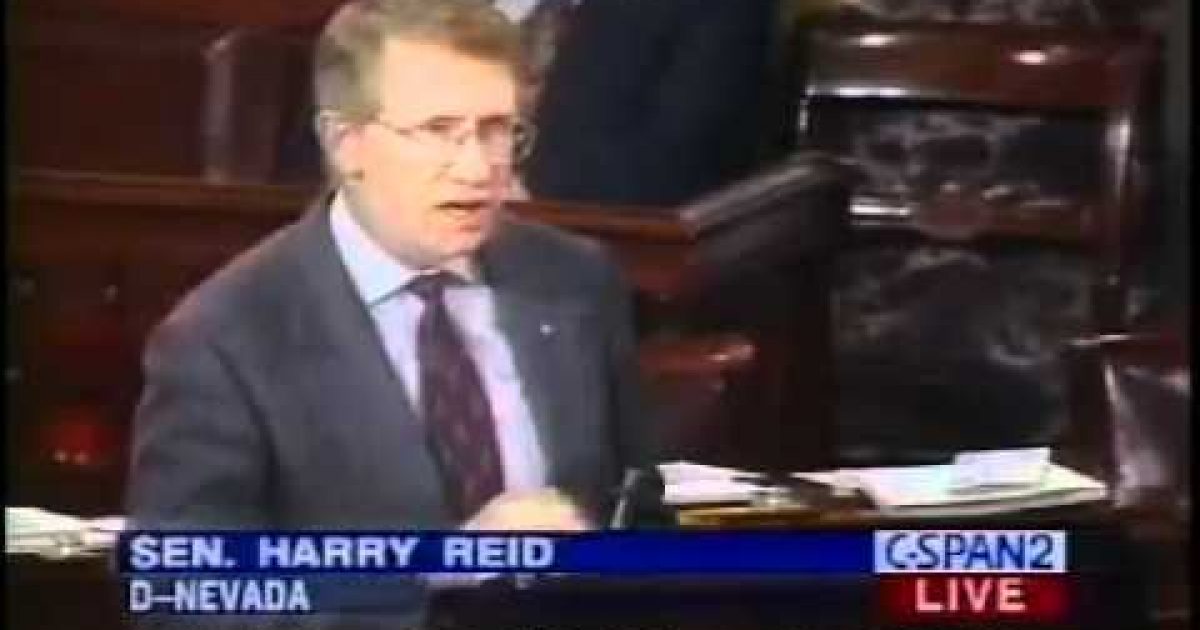 A big part of the political conversation this week has been on the topic of Anchor Babies. Some content all it takes to end the practice of women crossing the border just to ensure their babies will become American citizens is to pass a law, others say it will take a constitutional amendment to change the first section of the14th Amendment which reads:

In 1898 ruling in the case of the United States v. Wong Kim Ark, the Supreme Court ruled that the 14th Amendment applied to children of non citizens born in the U.S.

Whether you agree with Donald Trump (or not) or whether or not you believe in the various programs which will allow illegal immigrants to stay in the country one thing is true, the majority of American voters believe that children of illegal immigrants born in this country should not automatically become U.S. citizens.  And this majority opinion predates Trump’s entry into the race by at least nine years.

The chart below show Rasmussen poll results about “anchor babies” since 2006:

Since 2006 (as far back as the information is available) the smallest range of voter opinion against anchor babies was (51%-41%), generally voters have opposed  birthright citizenship for anchor babies by a 20%-30% margin.

IMHO the Supreme Court will strike down any bill designed to end birthright citizenship for anchor babies, and that it will take a constitutional amendment to change the practice. But that doesn’t change the fact that most American voters want it ended and that Trump has touched a nerve.

While fixing the anchor baby practice should be a part of every GOP plan it should not be the centerpiece as based on its constitutionality it will take a long time to implement a programmer to end birthright citizenship for the children of illegal immigrants.

If you don’t believe me –believe Harry Reid: