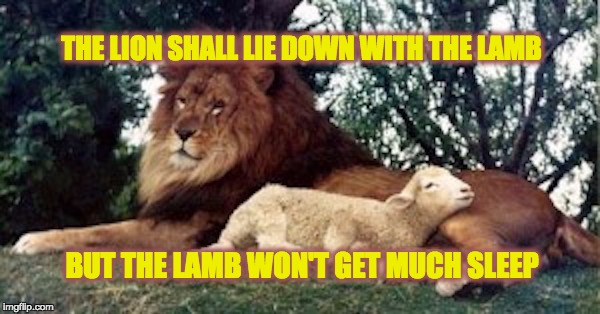 OMG! According to a Rasmussen Poll most Americans agree with President Trump’s executive order limiting travel into this country, issued last Friday.

Poor Democrats, poor liberal media! They have been crapping all over the executive released 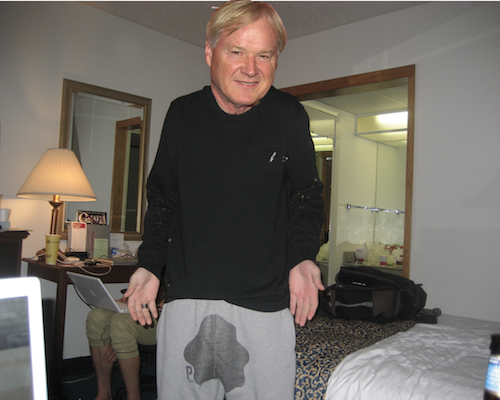 by President Trump which temporarily stopped travel from seven terror-prone countries into the United States.  Liberal Hollywood actors are rushing to find their safe spaces, they would be joined by Chuck Schumer but the NY Senator doesn’t go anywhere that isn’t lined with TV news cameras. The horrors spreading through the TV news world are just as bad, I hear that Chris Matthews is tinkling down his leg again, and in the House Nancy Pelosi is not only skipping her thrice daily collagen lip injections, but she forgot where she left her pointy black hat and flying broom.

The liberal news is reporting that Trump’s executive order temporarily stopping travel from seven terror-prone countries is driving America toward war.  Even worse they say that Trump has pushed us toward a disaster of biblical proportions,  Old Testament-type disaster real wrath-of-God type stuff; Fire and brimstone coming down from the skies. Rivers and seas boiling, forty years of darkness. Earthquakes, volcanoes…the dead rising from the grave human sacrifice, dogs and cats living together – mass hysteria (sorry Ghostbusters).

As bad as it seems, things are going to get worse, at least for the Democrats, the liberal media, and liberal Hollywood because as much has they’ve lied for the past few days, calling it an anti-Muslim program instead of one targeting seven terror-prone countries, ignoring that it’s a short pause rather, or that President’s Carter and Obama had similar programs—despite all that propaganda, the majority of American voters (57%) like President Trump’s executive order as explained by my colleague Onan Coca  below:

In a newly poll is sure to come as a shock to the liberal media and their friends in the Democratic party. The poll, conducted by Rasmussen, finds that most of America’s voters agree with and support President Donald Trump’s decision to press pause on visitors from terror-prone nations.

Some specifics from the survey:

Similarly, 56% favor a temporary block on visas prohibiting residents of Syria, Iraq, Iran, Libya, Somalia, Sudan and Yemen from entering the United States until the government approves its ability to screen for likely terrorists….

The refugee ban is supported by 82% of Republicans and 59% of voters not affiliated with either major party. Democrats are opposed by a 53% to 34% margin. The numbers are nearly identical for the temporary ban on visas from these seven terrorist-plagued nations.

The underlying numbers are even more impressive. The majority of blacks support Trump’s immigration orders, and only a slim majority of Democrats oppose the orders. When the numbers are crunched, it becomes hard to understand exactly where the heated opposition to Trump’s orders is coming from.

While the president has faced backlash from both the media and Democrats, it’s been the opposition from other Republicans that has been most disconcerting for his administration. However, some in the GOP are also getting more vocal in their defense of the president’s decision. Congressman Trey Gowdy (R-S.C.) released a statement on Monday reminding everyone that America is the most generous nation on the planet, but that our government also has a duty to protect her citizens.

The world we find ourselves in is dangerous and becoming increasingly so. Since national security and public safety are the preeminent functions of government, there is a fundamental duty to ensure the necessary background investigations can be done to stop anyone intent on doing harm from exploiting Americans’ generosity and taking more innocent lives.

American people deserve border and interior security. They deserve to know who is coming to our country, for what purpose, and for how long. They deserve to be assured those seeking entry into the country – regardless of the length of stay – have been vetted thoroughly and do not represent a security risk.