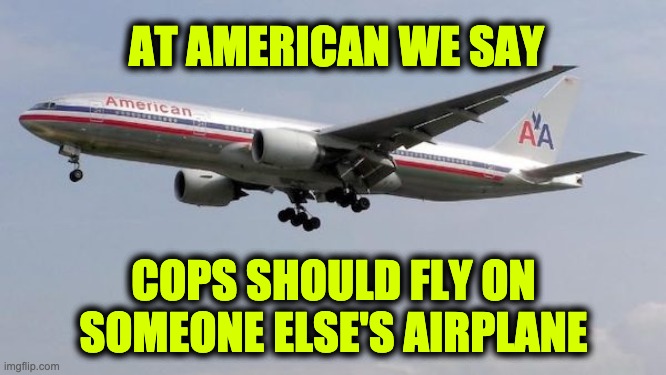 The airline industry is dying because of Corona, and now one major airline is trying to make its customers feel uncomfortable. Our nation continues to recoil from months upon months of protests, riots, and everything in between. The corporate world is still struggling with the best way to participate in change meaningfully. American Airlines BLM

For many, the real foray into socio-political media content came this year, as the confluence of an election year, a global pandemic, and widespread, racially-charged protests continue to evolve around the nation.

In some of those locales, extremists out of town agitators have arrived to create chaos, however, often waiting until after dark to start their heinous attacks on police and other authorities. American Airlines made the controversial decision to allow their flight crews to wear pins that celebrate these demonstrations.

American Airlines crews will be allowed to wear Black Lives Matter pins on their uniforms while on duty, the company announced Sunday.

“In addition, the company is also working to design its own pin that will show its symbolic support of a diverse and inclusive work environment,” according to Fox News.

Clearly we live in a time where it is so important to have a dialogue about this important issue of racism in our society and try to find common ground. American is truly committed to having an inclusive culture that is welcoming to all and a reflection of our country and world.

This is why American is so committed to creating a more tolerant and diverse team. Through our partnership with American’s office of Diversity, Equity and Inclusion, we are continuing to work through an overall plan for addressing these issues in our workplace.

The new guidelines won’t allow for any old BLM pin, however.  American Airlines will work with Black employees to design the pin themselves. 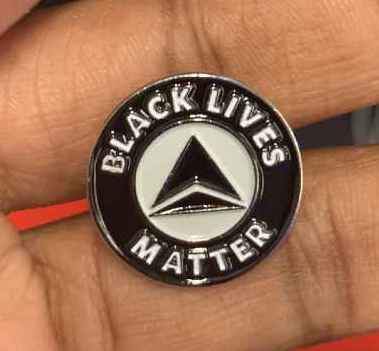 Parts of this post were first seen at LibertyHub.