Amazon Echo: Unwittingly Allowing Your Home To Be Bugged 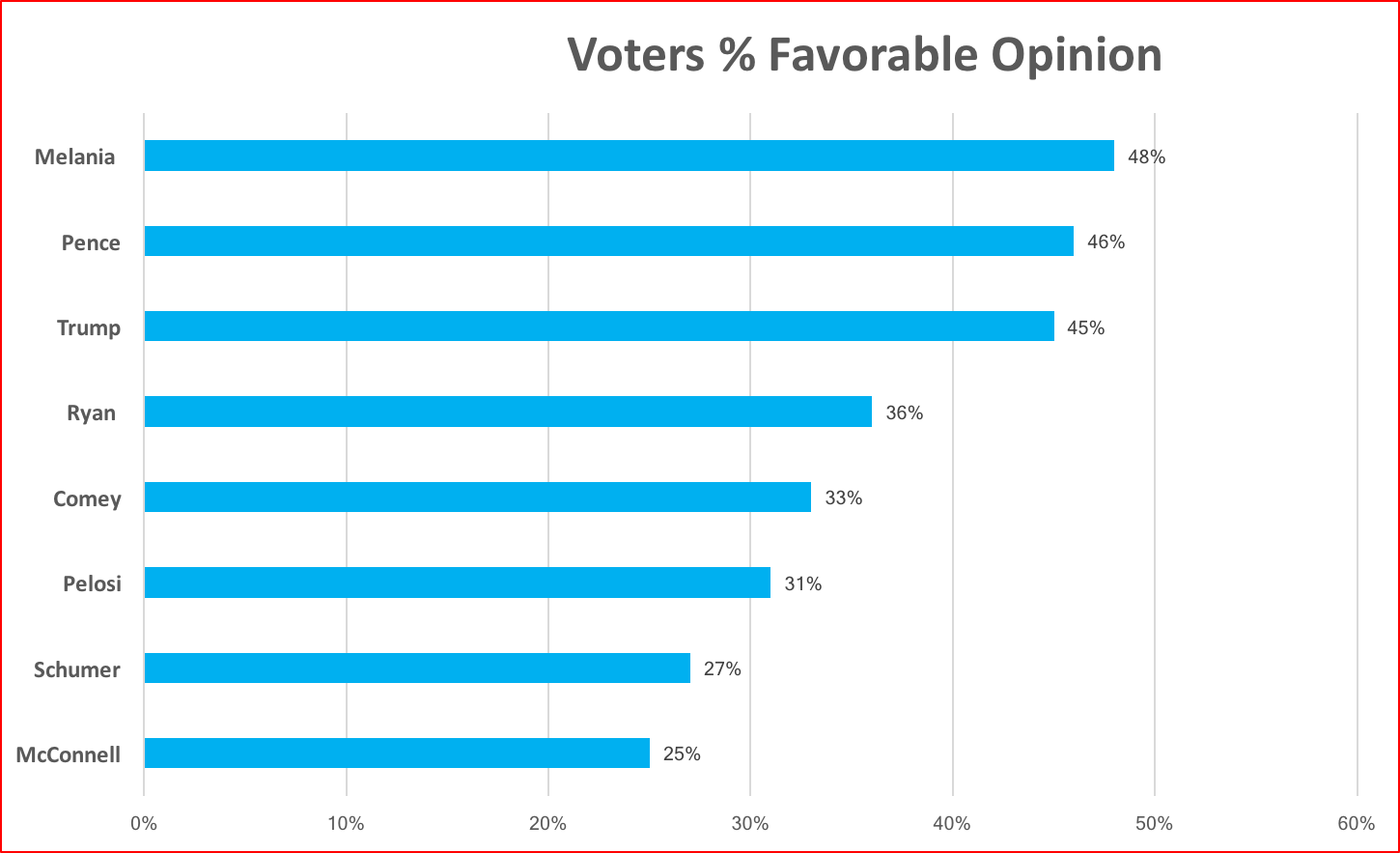 Have you ever taken the time to count how many microphones and cameras have bugged your house?  There are numerous sets of listening and video devices that are currently in a majority of homes in America.  Some like laptops, desktops and cell phones must be hacked and improperly accessed by outside forces in order to record everything you do and say.  And that CAN and IS being done to a number of people.

Hackers can easily activate your video camera in your computer without turning the light on to record you and what you are doing.  The same can be sad for cell phones once they are hacked.  They can be used as mobile listening an positioning devices, let alone giving ne’er-do-wells access to your pics that you have taken.  Ask a plethora of Hollywood stars how secure their cell phones are.

Hacking and illegal access to this information is a crime though…

What’s more disturbing is the number of American’s who willingly allow their homes to be bugged and all their conversations to be recorded.

Amazon Echo, named “Alexa”, to put it in layman’s terms is like a robotic butler.  You ask her to play music, what the weather is like, to turn on a channel, change the heat in your house, order a pizza, get you an Uber etc.

Basically, all you have to do is ask.

And there’s the rub.  How exactly do you ask Alexa?  To answer that you have to look at what Alexa is made out of and how she operates.

The device consists of a 9.25-inch tall cylinder speaker with a seven-piece microphone array.

Alexa must be connected to a Wi-Fi network to operate.

Alexa is ALWAYS ON or else how can it hear you when you say “Alexa”?  The device continuously listens to all speech, monitoring for the wake word to be spoken, which is primarily set up as “Alexa”.

Now, a machine that listens to everything you say and is connected to Wi-Fi so it can transmit what you say to a third party is what being bugged looks like.  Amazon is deathly afraid that the general public is going to realize this and wants to stop any inquest into how much Alexa really records.

Which takes us to Bentonville, Arkansas.

Police there want the Amazon Echo recordings because they believe that they may reveal evidence in a murder case.  Namely the Echo belonging to James Andrew Bates as Bates is set to go to trial for first-degree murder for the death of Victor Collins next year.

You would think that Amazon would be happy to help with the investigation, especially when the Bentonville police showed up with a warrant.  Instead, Amazon refused to give up the audio recordings and simply gave police,  Bates’ account details and purchases.

Bate’s lawyer argued that there is a right to privacy in the home and thus is fighting alongside Amazon to ensure that the audio isn’t released.

That right there is terrifying.

What that basically means is that the Amazon Echo DOES record everything and the lawyer fears that the sound of the crime or its aftermath is on an Amazon server.  Amazon is fearful that if they are forced to hand over the audio in court there will be a public record (followed by a public outcry) about how invasive and intrusive their device is.  The Amazon Echo basically turns your home into the set of Big Brother and nothing you do or say will be private every again.

Now, some of the more naive people out there might think that I hate technology and am just fear mongering.

Ok…feast your eyes on this laptop:

That’s Mark Zuckerberg, you know, founder and owner of Facebook, at that’s his laptop.  I direct your attention to his laptops camera and mic, both of which are covered in tape.

At least with hackers you aren’t complicit in the invasion of your own privacy.  With the Amazon Echo you most certainly are.

And to illustrate how this is a 2nd Amendment adjacent issue; with the new administration entering the White House in a couple of weeks I am not immediately concerned about this, but should we find ourselves with another gun grabbing tyrant in charge of our government, how easy would it be to abuse the Amazon Echo in a modern-day witch hunt of gun owners?

I mean, how often do you talk to someone about guns in your home?  How about cleaning them?  Chambering a round when you are done?

The best solution is not to undermine your own privacy by inviting someone to set up an ultra sensitive 7-piece microphone array in your house just so you don’t have to be bothered with walking to the thermostat.