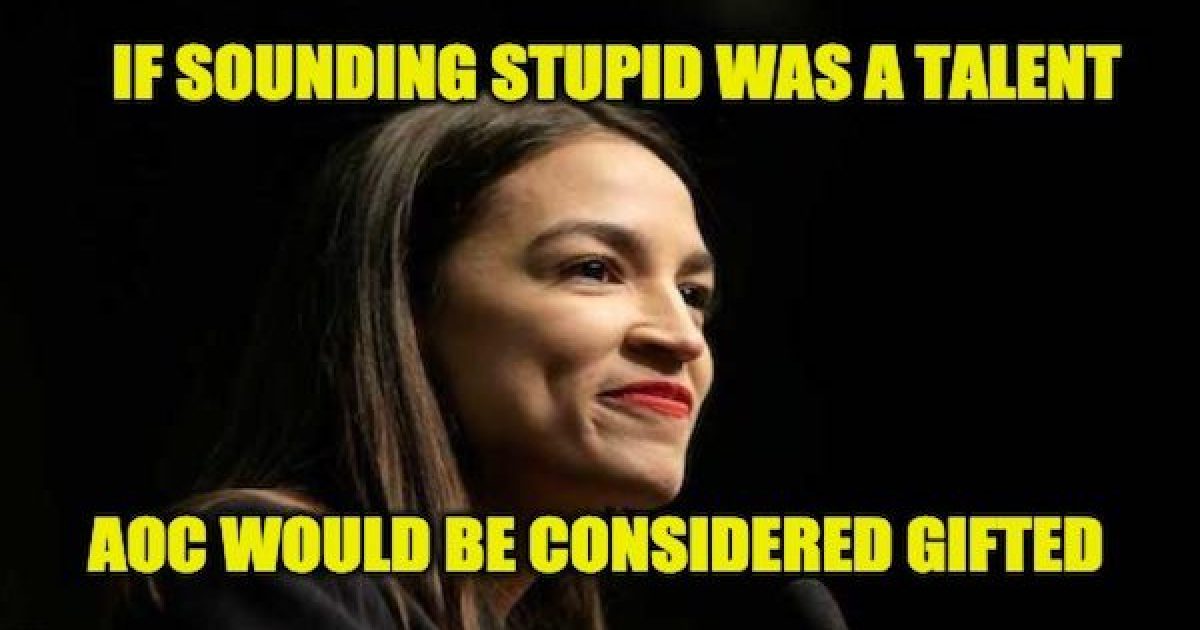 Rep. William Lacy Clay leveled Alexandria Ocasio-Cortez and her ‘squad’ for resorting to using the race card in their feud with House Speaker Nancy Pelosi.

Clay (D-MO), who has served in the House for nearly two decades, slammed her comments as “inappropriate” and “weak.” He also noted making such arguments shows a certain level of ignorance for this nation’s past when it comes to real racism.

“It was such a weak argument to say she was being picked on and that four women of color were being picked on by the speaker,” he said. “It tells you the level of ignorance to American history on their part as to what we are as the Democratic Caucus.”

Clay’s bold comments show a Democrat party that’s further fracturing thanks to Ocasio-Cortez’ willingness to attack everyone in her party with petulant temper tantrums when she doesn’t get her way.

Rep. Lacy Clay just unloaded on @AOC , her chief of staff and Justice Democrats in the Speaker's Lobby, calls them "juvenile," says "their ignorance is beyond belief": "You’re getting push back so you resort to using the race card? Unbelievable."

It’s become quite clear that establishment Democrats are tired of AOC’s games.

Pelosi initially mocked Ocasio-Cortez and her squad – consisting of Rashida Tlaib (D-MI), Ayanna Pressley (D-MA), and Ilhan Omar (D-MN) – for voting against a bipartisan border funding bill and being unable to get anyone to join them in their resistance vote.

“All these people have their public whatever and their Twitter world. But they didn’t have any following,” she quipped.

Ocasio-Cortez responded, not with a coherent rebuttal but rather, by playing the race card.

“It was just outright disrespectful,” the New York Democrat fumed. “The explicit singling out of newly elected women of color.”

Clay wasn’t through with his insults for Ocasio-Cortez and her freshman colleagues.

“Their ignorance is beyond belief,” he said.

“It is so inappropriate. So uncalled for. It does not do anything to help with unity. It was unfair to Speaker Pelosi,” Clay added.

Now, we’re all with you on the ignorance part, but unfair might be a stretch. After all, outrage over a Democrat using the race card rings a bit hollow since every member of the party has resorted to that argument against Republicans in the past. You’re really just upset because she used it against one of your own.

“It’s going to take a process of maturing for those freshman members. They will have to learn to be effective legislators,” he said. “It shows their lack of sensitivity to racism. To fall back on that (trope) is a weak argument. It has no place in a civil discussion.”

If the GOP were smart, they’d cut a clip of those comments and use them going forward every time the left pulls out false claims of racism.

It should be noted that Clay’s public shaming of AOC could be the result of her supporting his opponent in the last primary.

He had also called her out in the past for being loud-mouthed and ignorant when it came to criticizing other Democrats, referring to her as “petty” and lacking in maturity and political acumen.

AOC appears to suggest that Pelosi is targeting her because Pelosi wants her to get death threats: “It’s singling out 4 individuals, and knowing the media environment that we’re operating in, knowing the amount of death threats that we get …. I think it’s just worth asking why” pic.twitter.com/cueiQi9XC8

That pettiness, juvenile mindset, and lack of acumen period, let alone political acumen, is going to continue to tear apart the Democrat party. Trump’s re-election chances look better and better each day, and one of the biggest reasons is going to be this New Yorker’s willingness to tear down everybody who doesn’t agree with her.

AOC’s antics do not make her popular with swing voters:

The poll found that Rep. Alexandria Ocasio-Cortez had a 22% approval rating and Rep. Ilhan Omar of Minnesota had a 9% approval rating among 1,003 “likely general-election voters who are white and have two years or less of college education” and knew of the two outspoken lawmakers. A whopping 74% of these voters had heard of Ocasio-Cortez, while 53% had heard of Omar.

These “white, non-college voters” cast their ballots for Trump in 2016, and are needed by the Dems in 2020 if they are to keep the house.

AOC may be one of the best things that could have happened to the Republicans quest to re-take the house and the Trump 2020 team.