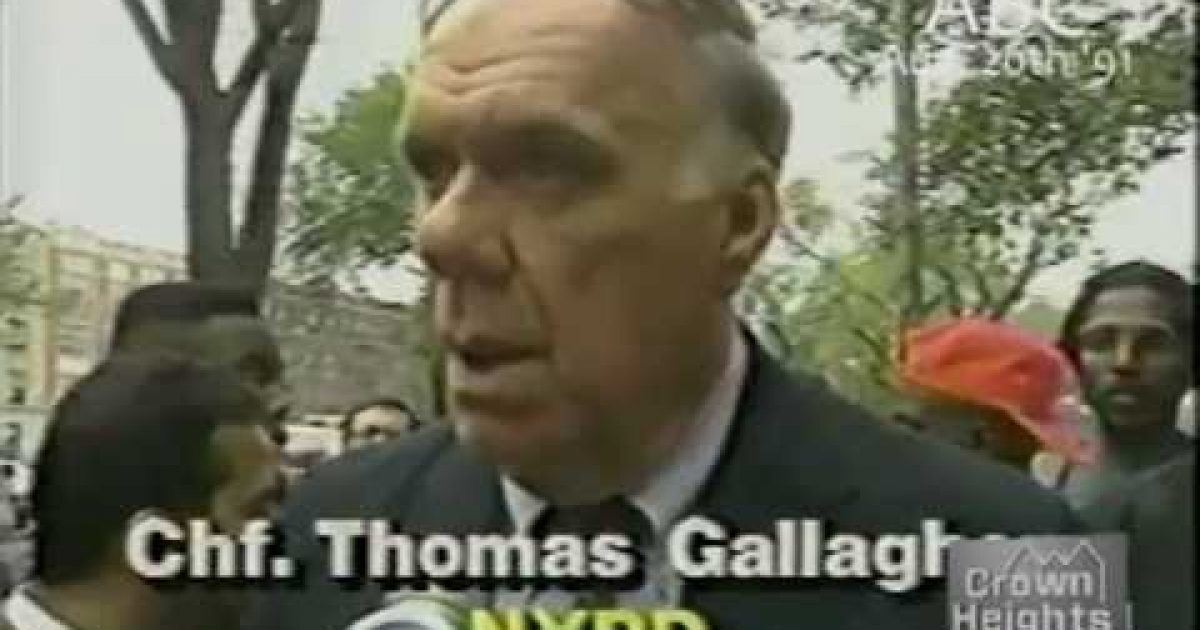 In viewing the five films it became stunningly clear that this incident started as a tragedy, mis- managed by inept politicians, and an agitator from outside the community inflamed the violence. Just as he does to this very day Al Sharpton called for arrests before the facts were revealed, complained that the media was only showing the violence, and in turn they protected Sharpton from being revealed as the charlatan he is.

Video 1: The Tragedy.  BTW notice how the local politicians immediately took sides without waiting for evidence. In this case the politician was disputing the Rabbi’s account of the police directing the ambulance to take care of the Jewish driver. The Rabbis account turned out to be true.

Part 4: The Fourth night of the riots. Police show force. Both blacks and Jews complain that media is showing too much of the violence. It’s true.  There were protests during  press conferences.  Also strange is that there was mention of Al Sharpton protests but little coverage of Al Sharpton’s incitement during protests. For example the news  from this day reported the Sharpton rally marchers proceeded through Crown Heights, carrying antisemitic signs and an Israeli flag was burned. The MSM was protecting Sharpton even then.  Interestingly there was a discussion of how community pressure might effect whether or not there would be a prosecution.

I am really disappointed the 6th tape does not exist because it might of had clips of Gavin Cato’s funeral which was dominated by Al Sharpton’s eulogy. The “civil rights leader” loved by Obama  let loose with anti-Semitic vitriol. The below is from the book “Crown Heights Blacks, Jews, and the 1991 Brooklyn Riot by Edward Shapiro” which is presently out of print. It tells the story of the Sharpton eulogy.