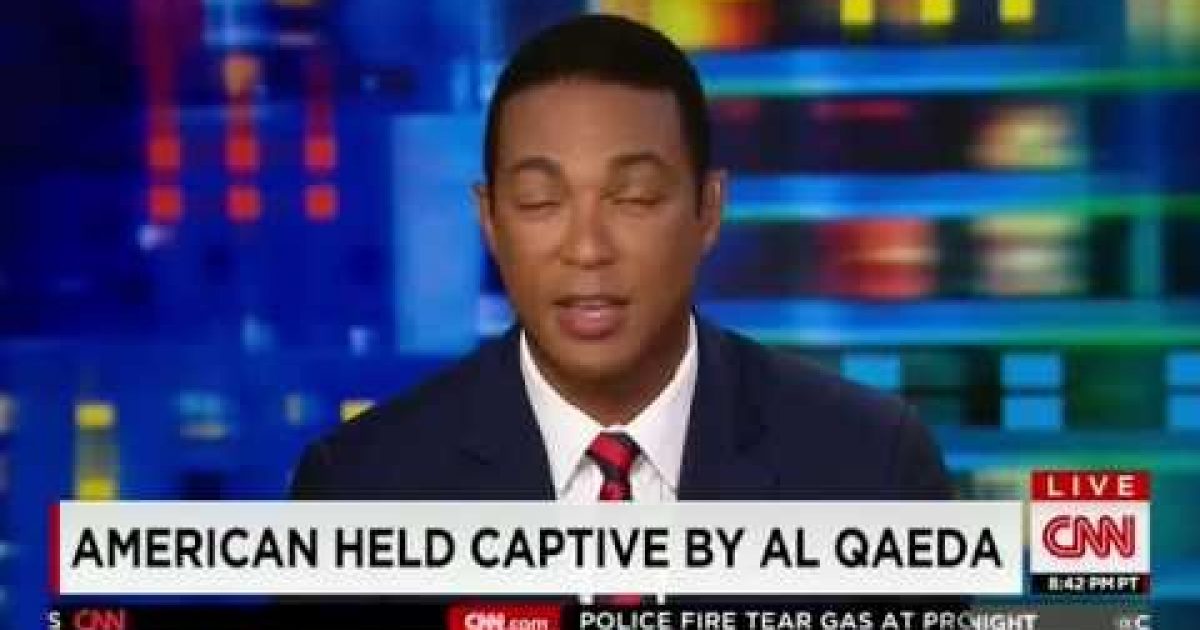 Deserter and possible traitor Bowe Bergdahl is back home and beginning to return to some sort of life at home. At the same time al-Qaeda terrorists somewhere in Pakisan are holding 73-year old U.S. Contractor Warren Weinstein. Yesterday August 13th was the third anniversary of his abduction by Al-Qaeda terrorists. Weinstein who was my professor and a mentor at SUNY Oswego hasn’t been heard from since December 2013 when Al Qaeda released a video.

On Wednesday al Qaeda sent a letter to Dr. Weinstein’s family (which they discussed on CNN video below). The letter urged his family to pressure Washington to negotiate for his release.

The written, English-language message from the core al Qaeda group in Pakistan urging  his family to “pressure your government.”

“Your government wants Warren Weinstein to die in prison so that it may absolve itself of responsibility regarding his case. Your government has not made any serious efforts for the release of the prisoner,” the al Qaeda message stated.

The terrorist group repeated past calls for the U.S to free a number of prisoners including Osama Bin Laden’s family, admitted 9/11 facilitator Ramzi Binalshibh and the “Blind Sheikh,” Omar Abdel Rahman, who was convicted of plotting to destroy New York City landmarks

One veteran terrorist hunter familiar with Weinstein’s case said the good news is that al Qaeda appears anxious for the U.S. to negotiate for Weinstein in the way the government did with the Taliban leadership-in-hiding in its exchange of five top Taliban detainees at Guantanamo for Army Sgt. Bowe Bergdahl in May.

“They are begging for a negotiation. This is another unprompted attempt by al Qaeda to try to get something going on Weinstein,” Christopher Voss, the FBI’s former chief hostage negotiator, told ABC News on Thursday.

(…)The good news is that al Qaeda has “lowered the threat level” on Weinstein, Voss said, by telling the world in its statement that “inaction of your government will only lead to your prisoner dying a lonely death in prison.”

As I have mentioned before Warren Weinstein is one of the people most responsible for tuning me into a political geek.

My first year and a half in college was spent at the State University of NY at Oswego. I was a political science major and Dr. Weinstein was a favorite professor, my department adviser, and as president of the Hillel (officially called the Jewish Student Union) I worked closely with Dr. Weinstein who was our faculty adviser. He always impressed me man big heart. It is not a surprise that when he was kidnapped he was teaching people how to get more food out of their land. That’s the type of person he is. Warren Weinstein was the guy who would invite students over to his house when they were stuck in Oswego for the Jewish holidays.

It was Dr. Weinstein who first taught me what liberalism did to City University.  He talked of studying with Hans J. Morgenthau at Brooklyn College when it was known as the “Poor Man’s Harvard.” Once NY City decided College was a God-given right, and everyone was allowed into the school no matter the quality of their grades, Dr. Weinstein said the school quickly became a sub-standard school.

Dr. Weinstein also taught me that one person could make a difference, which is exactly how he lived his life.  Look at his work in Pakistan.

He encouraged me to stand up for what I believed which is why he gave me advice when a Palestinian professor, Dr. Faiz Abu-Jabbar verbally attacked me in class because I didn’t accept his anti-Israel rhetoric as truth.

The media talked about Warren when al Quada released his video in December 2013, but rarely talks about him since.  He is a good man who helped to spark an interest in politics that continues through today. He didn’t really teach political science, he taught how think about it and ask the right questions. He was also a lifeline who helped me helped me to get through a year and a half of college life in frigid Oswego far away from home.

Yet this Obama administration which just a few months ago rushed to make a trade for a man suspected of being a traitor has done little about getting a good man back from al Qaeda terrorists.

The State Department said this week that officials are “monitoring” Weinstein’s plight.

“We remain concerned for the safety and well-being of Mr. Weinstein, and we continue to monitor the situation closely, as well as to work actively with Pakistani authorities to try to secure his release. We remain in regular contact with Warren Weinstein’s family in the United States and are providing all possible consular assistance. The United States strongly condemns kidnappings of any kind, and we call for the immediate release of the victim and the prosecution of those responsible,” a State Department official said on Wednesday.

In other words…nothing is being done.