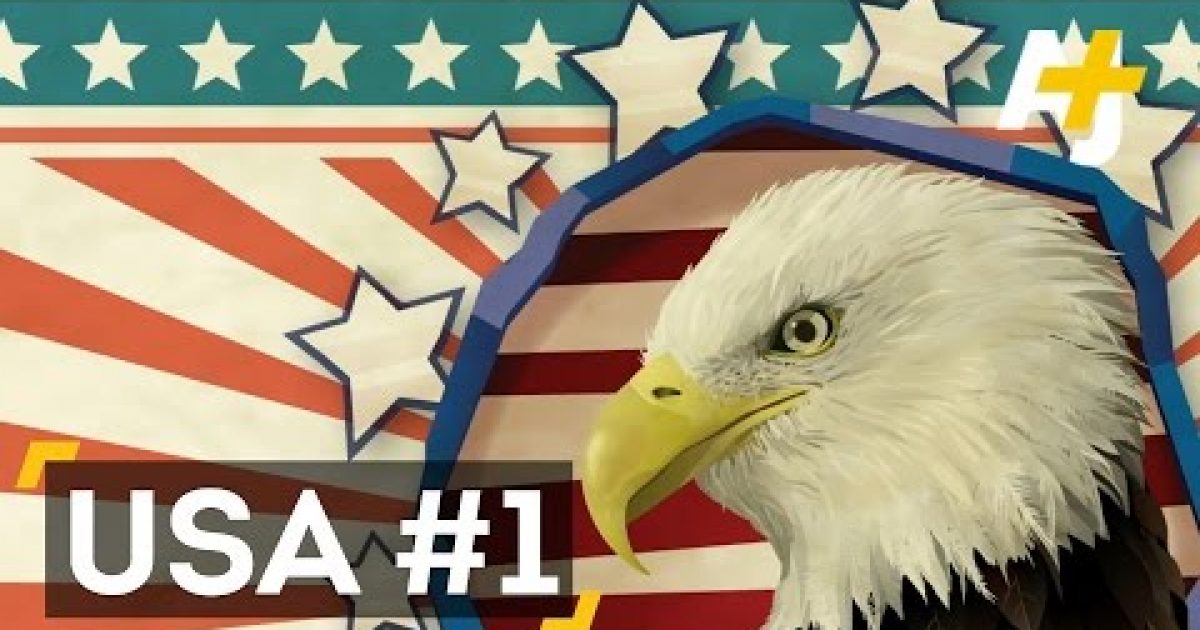 AJ+ is a San Francisco-base digital site created by the folks at Al Jazeera, the Qatar-based propaganda/news site targeting young Americans. On its Facebook page it bills itself as:

AJ+ is a global news community for the connected generation. We highlight human struggles and achievements, empower impassioned voices, and challenge the status quo. We bring you the stories that are shaping our world. Do you ever laugh, cry, get angry or inspired? You’ll fit right in

Apparently highlighting “human passion and struggles” includes crapping on the country with the most freedom in the world, the United States of America.

As a independence “treat” Al Jazeera created a video which employs young-looking American actors to explain what’s wrong with America. Some of their “one-liners” are:

What makes the video below even worse is that AJ+ is part of a network based in Qatar, which helps to fund the Hamas and ISIS terror network, which has a migrant-worker system, Kafala which has been likened to slavery, which suppresses free speech and press as well as including in their legal code that a wife must obey her husband. In Qatar marital rape is not a crime, but homosexuality is a crime. In Qatar Christians and Jews are not allowed to build their own houses of worship but may pray in their own homes and and workplaces.

And a network based in a country with those human rights abuses has the nerve to crap on America the nation of opportunity?

Granted America is not perfect, but the U.S. is much closer to perfection, to equal opportunity to all genders, sexual orientations, races and religions than any other country on Earth. But a Qatar-based website has the nerve to produce the video below on America’s birthday: