Administration Memo in Sept. 2012: How To Deal With Fox News Benghazi Revelations 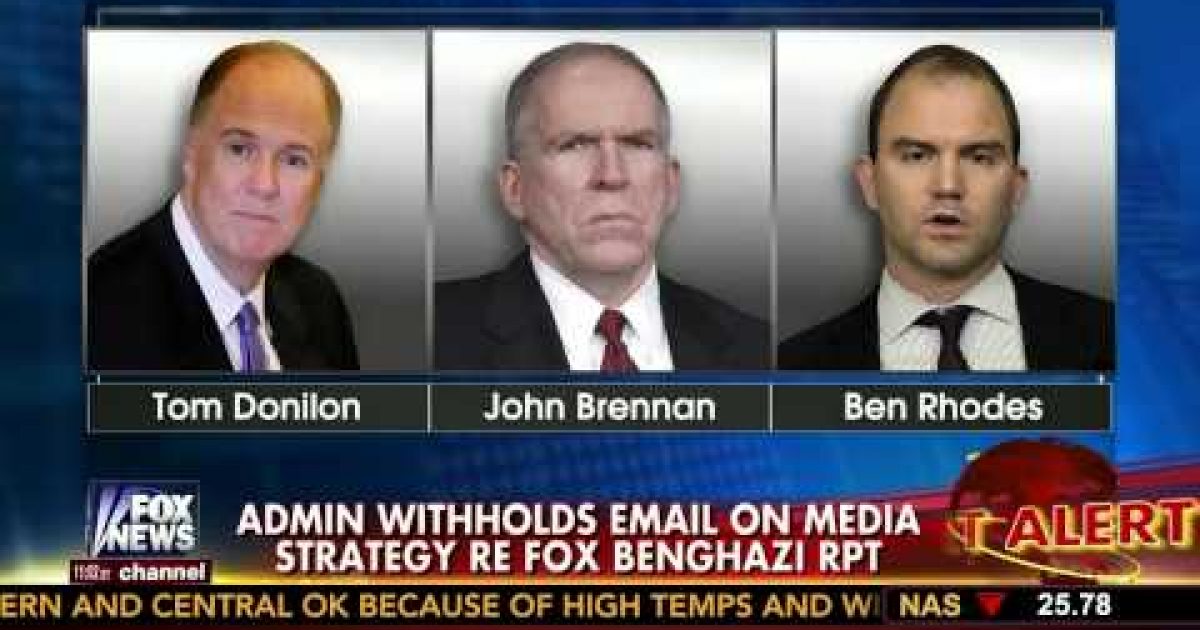 In another example of the Obama Administration caring more about shaping the Benghazi message than getting to the bottom of what happened during the terrorist attack, Fox News’ Catherine Herridge discovered there was an email circulated to high-level administration people soon after the attack (9/27-9/28/2012), with a subject line of “Fox News: US officials knew Libya attack was terrorism within 24 hours, sources confirm.”

The seven page-long email, whose purpose was to suggest coming up with a media strategy to deal with the Fox report, has been released by the State Department (see below)  with everything but the recipient and the subject redacted. According to the State Department, the content can be withheld because it contains executive branch deliberations.

Chris Farrell, with Judicial Watch, which is suing for the documents, including the email related to the Fox News report, said “A 7-page dialog concerning one Fox News report to me demonstrates an alarm bell situation where they are reacting to and trying to shape a response or commentary to react to or to shut down reporting.

The reporting itself would appear to be at odds or at least to challenge strongly the White House position that had been announced. And so this report from Fox News would run counter to what the Obama administration was attempting to put out there as their position.