Why We Cannot Afford To Ignore Anti-Freedom Activist David Hogg 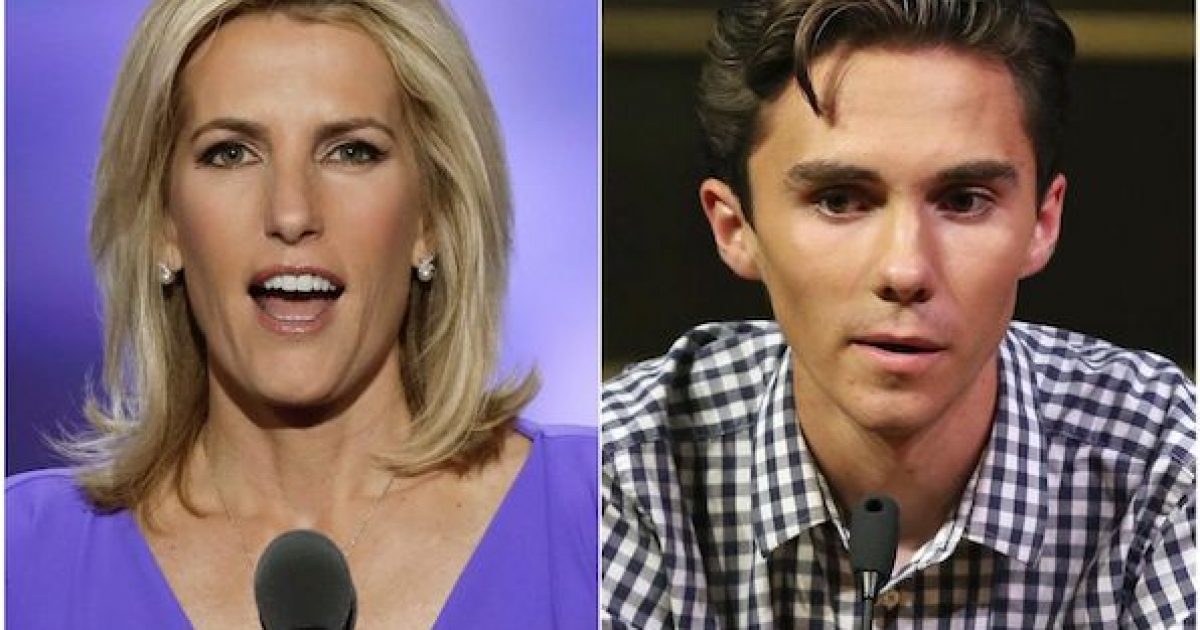 Recently, I’ve seen a number of people, mostly on social media, suggest that we should simply ignore David Hogg, the foul-mouthed teen demagogue recently dubbed the “king of the snowflakes,” thinking that by doing so, he’ll simply shut up and go away.  I disagree, however, and believe that we do so at our own peril.

Let me explain in terms that I think most of us can understand.

Let’s say, just for the sake of this discussion, that your house catches on fire.  Would you ignore the flames, thinking that they’ll go away if you give them no attention?  Of course not.

Chances are, you’d do everything possible to put the fire out.  Maybe you’d call the fire department, or perhaps grab a hose and fight the flames yourself.  The bottom line is this — you simply wouldn’t sit in your easy chair while flames destroy your most important investment and possibly put your family in danger.

Nor should we ignore Hogg and his not-so-merry band of demagogues, who are now burning the country down in their mission to strip us all of at least two of our most fundamental rights.

You see, not only do they want to take away our right to keep and bear arms, but they also seek to silence anyone critical of their point of view.

Just look at what Hogg and the George Soros-funded Media Matters are doing to Laura Ingraham.  Even though she apologized for her tweet, Hogg has determined that she should lose her advertisers because he disagrees with her point of view.

Does anyone think he’ll stop with Ingraham if Fox News lets her go?  Of course not.  He’ll only be empowered to go after anyone else with whom he disagrees.

And he’ll have some pretty powerful allies, namely, the aforementioned Media Matters along with liberal media outlets like CNN.

Some, like the Washington Times’ Cheryl Chumley and wounded warrior Derek Weidahave already called Hogg out, and from what I’ve seen on social media, a number of others are frankly getting sick and tired of his antics.

But ignoring Hogg at this time is dangerous.  He’s already been given a huge platform for his lies and smears and so far, very few in the media have been willing to rein him in.  In fact, one could reasonably argue that he’s been enabled by the biased, left-wing media.

We live in a dream world if we believe our rights are secure simply because they’re engraved on a parchment in Washington, D.C.  If we ignore Hogg and his ilk, we’ll only have ourselves to blame when our most fundamental rights are forever stripped from us.  And make no mistake, that’s exactly what will happen if we do nothing.

In 1975, I first took an oath to protect and defend the Constitution from all enemies, foreign and domestic.  I haven’t been in uniform for more than 30 years, but I still take that oath seriously.

I can’t and won’t presume to speak for anyone else, but I refuse to ignore Hogg and will not sit quietly as he and his followers work to strip us of the freedom guaranteed by the Bill of Rights.